The European Transport Workers’ Federation (ETF) has published worrying research on the fatigue of professional drivers. The trade union is calling for stricter rules on driving and rest times and for more frequent checks. One of the arguments that speaks in favour of their demands is the story of an Italian transport company whose drivers caused around 300 accidents in 7 years.

As part of the ETF project focusing on the topic of fatigue of bus and truck drivers, the organisation has gathered the opinions of around 2,800 drivers from all over Europe.

As many as three quarters of those surveyed stated that they observed the main symptoms of chronic fatigue. This is due to, among other things, poor quality of sleep, insufficient sleeping hours, interrupted rest periods, extremely long working hours, inadequate and often very poor infrastructure, and irregular inspections of supervisory bodies in EU countries.

There are no models of good practice in this sector. I think it is the only industry that does not have a programme to tackle this problem. This is also due to the fact that customers and heads of transport companies do not care about it,” believes a Belgian trucker who was surveyed by the ETF.

“It takes me an hour to find a parking space… Besides, it’s too loud, because most of the parking spaces are right next to motorways with no noise protection,” another Austrian trucker complains.

I do not remember the last time I was checked,” said a Portuguese truck driver about insufficient checks on working and rest time.

Based on the results it obtained, the ETF has called on EU politicians to take immediate action to prevent further deterioration in the working conditions of professional drivers and to combat fatigue. The trade union even calls it a ‘chronic illness’ of the road freight transport industry.

– consistent enforcement of existing rules – this means strict implementation and control of the new rules that have been adopted under the Mobility Package;

The above study was motivated by the story of an Italian transport company that was reported by suedtirolnews.it in May of this year.

According to the Italian news website, the owner of the transport company Plozzer committed unprecedented breaches of working conditions that endangered all road users. He forced his drivers to exceed their working hours – truckers had to drive for up to 20 hours without a break. Their employer denied them the right to breaks and holidays. It was found that the inhumane conditions staff worked in, which caused severe fatigue, were arguably responsible for 276 accidents in seven years, including one fatal accident. 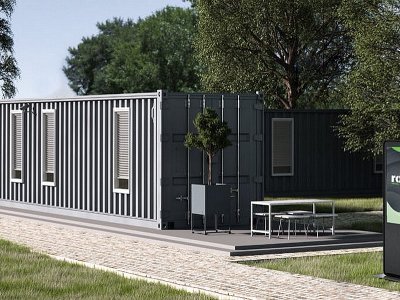 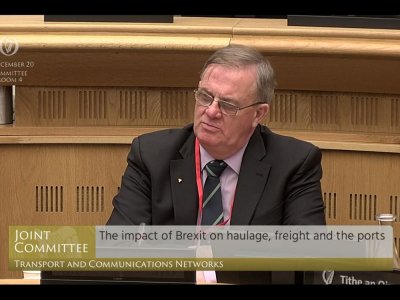 IRHA boss calls for relaxation on...