HGV driver appeals fine for ice falling from his trailer, ends up €5,000 out of pocket

A lorry driver was fined 200 Swiss francs (nearly €200) in Switzerland after an accident in which ice sheets had fallen from his trailer onto a passenger car travelling behind him. The driver appealed against the fine and ended up having to pay another 4,705 francs (€4,695 euros) in legal costs. 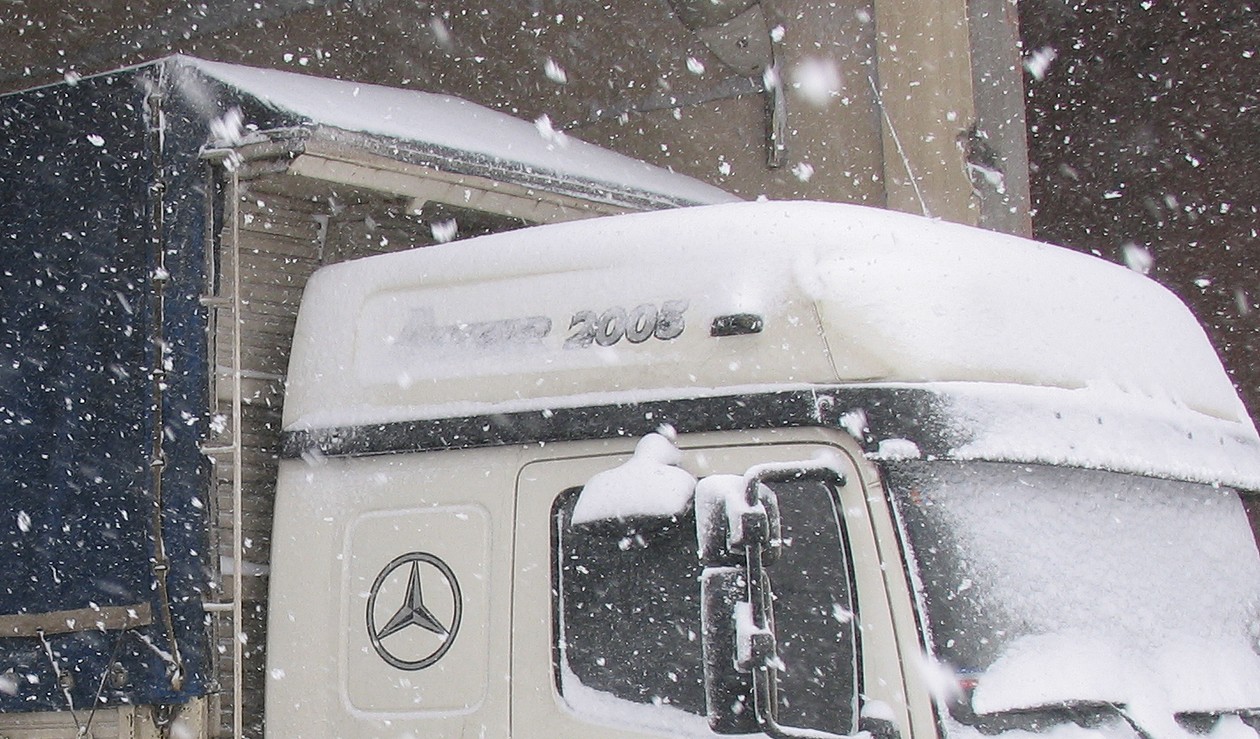 Photo: nami yildirim, CC BY 3.0, via Wikimedia Commons (image cropped and used for illustrative purposes only)

The accident happened in February 2021, when the 26-year-old HGV driver was driving on the A1 shortly after 5pm in the area of Baden.  Several sheets of ice flew off from the tarpaulin of his trailer onto a Mercedes that was travelling behind the lorry, reports Aargauer Zeitung.

Fortunately, the ice sheets only hit the right fender of the car, and no serious injuries happened.

According to the article, the driver in the Mercedes started chasing the lorry and drove right behind it to note the registration number of the vehicle. The driver then sent letters and emails to the company that operated the HGV to settle the matter, all of which were ignored.

The Mercedes driver therefore reported the incident to the police.

The case went to the criminal court, where the judge fined the lorry driver 200 francs (around €200) for dangerous driving.

However, the trucker wasn’t happy with the ruling, so he appealed against it – saying that no interrogation took place in the preliminary proceedings.

The judge didn’t accept this claim though, stating that such a proceeding is not usual in penal order proceedings and that the he would have had an opportunity during the hearing in the district court to comment in detail on the allegations.

The lorry driver also claimed that police reports shouldn’t have been taken into account as those were based only on “observations and findings” by the police officer and not on the statements of the accused or the injured party.

The judge rejected this claim again, as well as the whole appeal against the fine.

Photo: nami yildirim, CC BY 3.0, via Wikimedia Commons (image cropped and used for illustrative purposes only)