A fire broke out on a vehicle deck of the GNV Superba ferry on Saturday night just as it was due to leave the Port of Palermo for Naples. 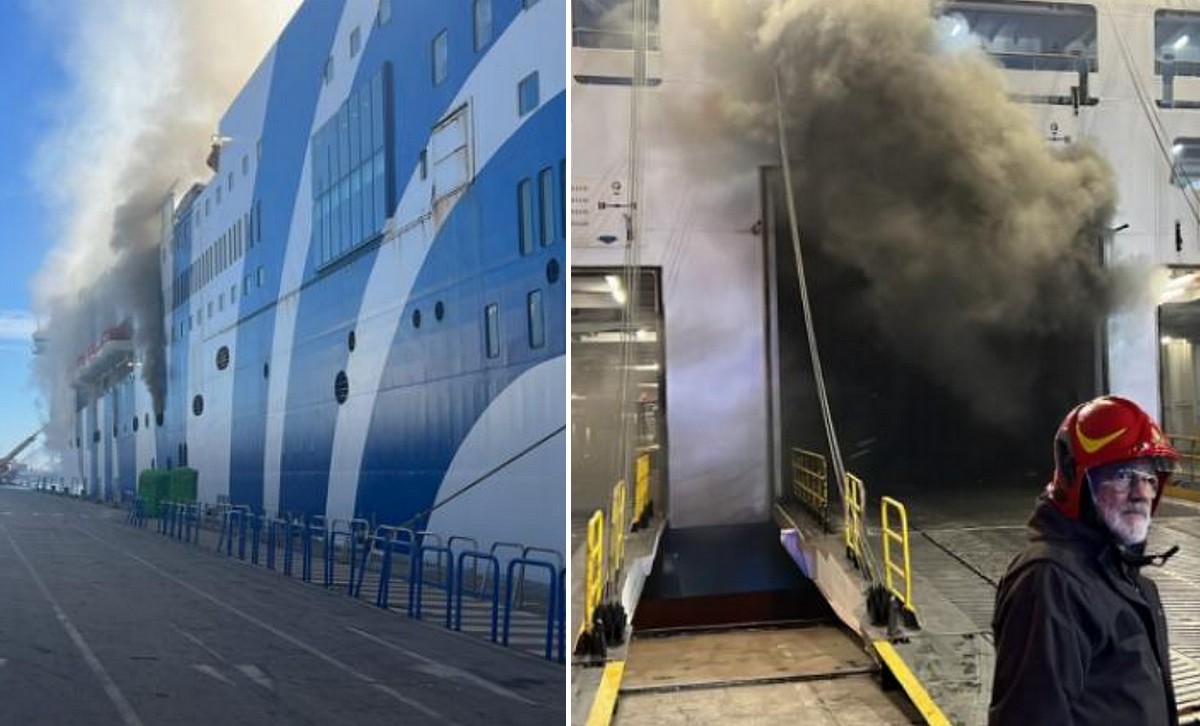 According to Sky News Italy, 180 passengers were evacuated safely, while firefighters worked through the night so as to put out the flames.

The company who operates the ferry, Grandi Navi Veloci, said that from what is known so far, the fire was likely caused by a trailer. However, an investigation is in process and nothing has been confirmed at this stage.

Commenting on the fire and the rescue operation, Roberto Lagalla, Mayor of Palermo, told Rai News:

“Those inside the ship certainly experienced moments of fear, but in the end what matters most is that all the passengers were rescued without suffering any health consequences. I would like to thank the firefighters, the harbour master’s office, the border police and the staff of the port authority for their timely intervention to save the passengers and crew of the ship, and for having provided their assistance in conducting the operation to put out the fire.”

Local newspaper Giornale Di Sicilia reports that fire began before the ferry had left port; the alarm was raised after smoke rose all the way to the 6th floor of the vessel.

The newspaper adds that it appears around 15 trailers caught fire on the ferry, and that a refrigeration unit fault is believed to have started the fire.