France to “thoroughly” check all seafood lorries coming from Britain

From Tuesday November 2nd, France is to introduce “a thorough and systematic sanitary and customs check" of all HGVs with seafood from Great Britain– unless the UK grants more fishing licences to European fishermen. 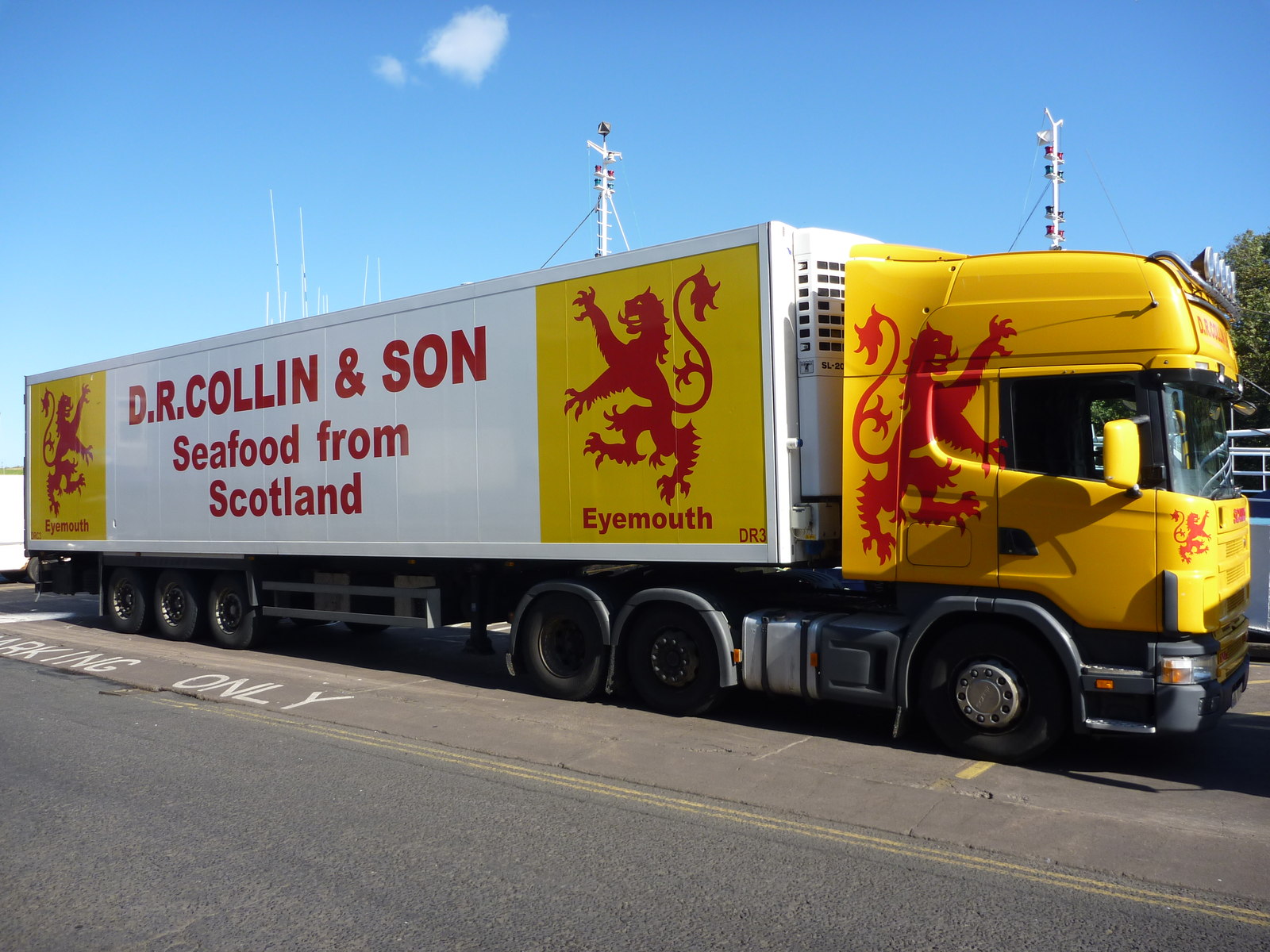 Attal when speaking about the low number of fishing licences European fishing fleets have been granted to access British waters,  Attal said “Our patience is reaching its limits”.

According to Jean-Pierre Pont, member of the Committee on Legal Affairs and the Committee on European Affairs, France is also considering a “systematic and in-depth ” control of English fishing vessels entering national waters.

Clément Beaune, Secretary of State for European Affairs, speaking to France’s CNEWS this morning, even went further with his comments:

“None of our French ports will be accessible to British boats any longer. We will carry out systematic checks, customs, veterinarian and safety checks for British ships. We will show no tolerance.”

50% of licenses are missing

The Brexit deal reached at the very end of 2020 allows European fishermen to work in certain British waters provided they can prove that they had been fishing there previously. However the French and the British authorities are still arguing over the nature and extent of the supporting documents that have been provided.

At the end of September, out of the 68 requests made by the fishermen of Hauts-de-France, only 35 were still on the desk of the British authorities, reports La Voix Du Nord.

According to the French government, the UK, which has imposed new conditions on the granting of permits (in particular by requiring proof of activity in the areas concerned before Brexit) has set October 30th as the deadline for the granting of these licenses, explains Reuters.

The French government’s spokesperson also referred to the second series of measures, including steps threatening the energy supplies of the Channel Islands.

Measures concerning “financial movements and the granting of visas” would also be under consideration, added Jean-Pierre Pont.

“Our wish is quite simply that the agreement that has been signed to be respected,” said Gabriel Attal.