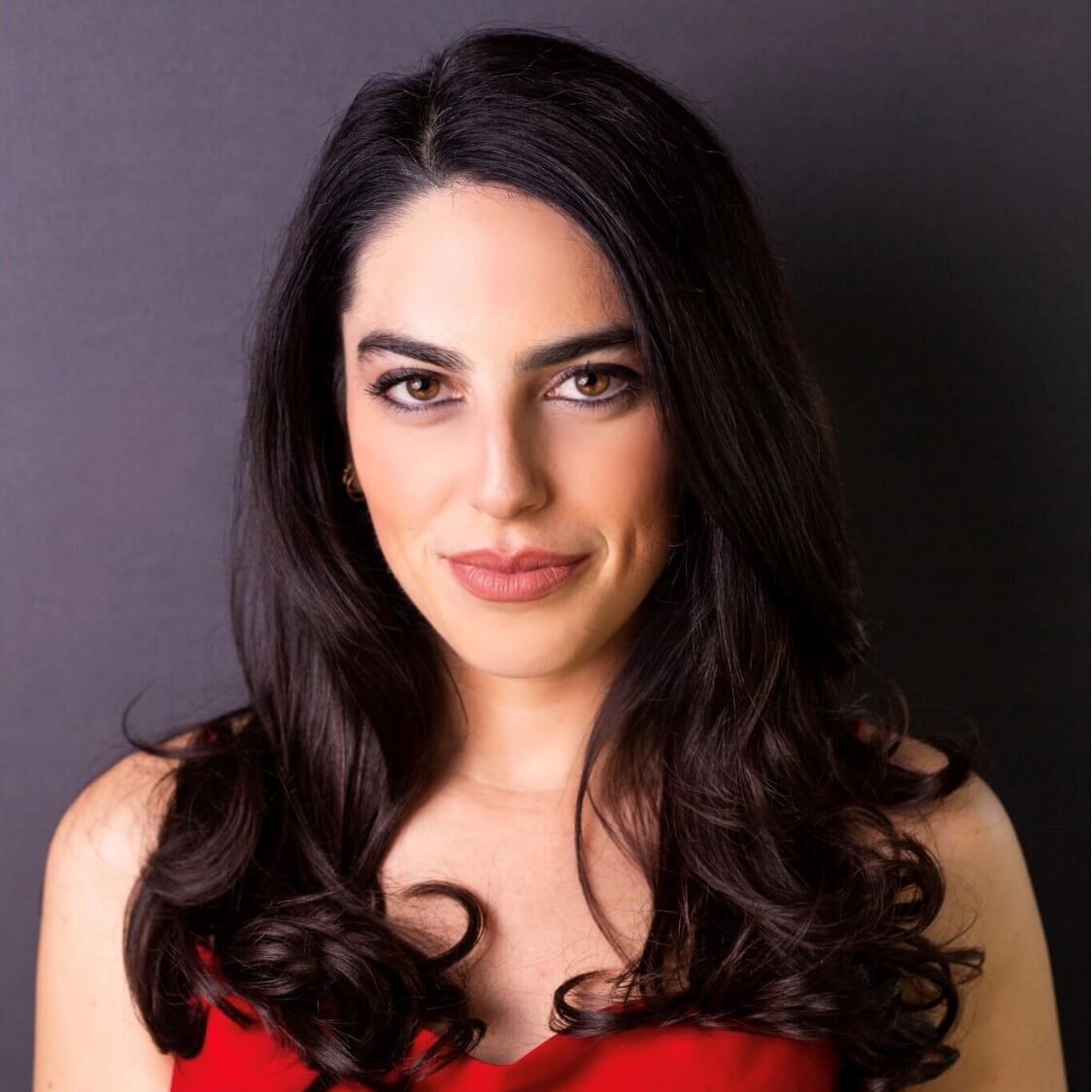 Communications and media officer at MIT 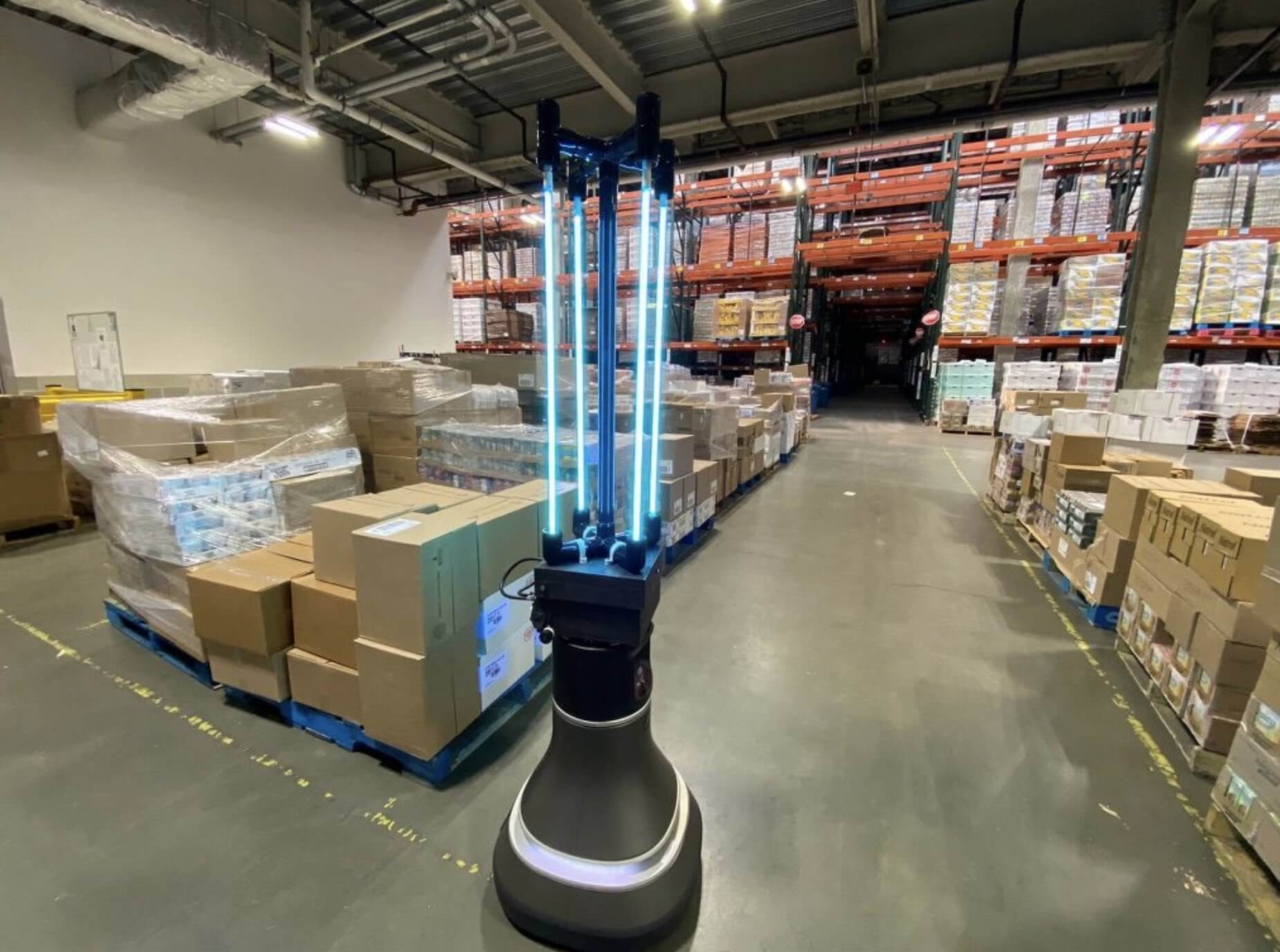 For every droplet dispersed into the air that we can’t see, touch, or feel, the ominous threat of spreading Covid-19 persists. It’s become increasingly critical to keep these heavy droplets from lingering – especially on surfaces, which are welcoming and generous hosts.

Thankfully, our chemical cleaning products can do wonders to take them down, but in larger settings it can be expensive, dangerous, and time-consuming. Across the globe there are thousands of warehouses, grocery stores, schools and other spaces where cleaning workers are at risk.

With that in mind, a team from MIT’s Computer Science and Artificial Intelligence Laboratory (CSAIL), in collaboration with Ava Robotics and the Greater Boston Food Bank (GBFB), designed a new robotic system that powerfully disinfects surfaces and neutralizes aerosolized forms of the coronavirus.

The approach uses a custom UVC light fixture designed at CSAIL that is integrated with Ava Robotics’ mobile robot base. The results were encouraging enough that researchers say that the approach could be useful for autonomous UV disinfection in other environments, such as factories, restaurants and supermarkets.

UVC light has proven to be effective at killing viruses and bacteria on surfaces and aerosols, but it’s unsafe for humans to be exposed. Fortunately, Ava’s telepresence robot doesn’t require any human supervision. Instead of the telepresence top, the team subbed in a UVC array for disinfecting surfaces. Specifically, the array uses short-wavelength ultraviolet light to kill microorganisms and disrupt their DNA in a process called “ultraviolet germicidal irradiation.”

The complete robot system is capable of mapping the space – in this case, GBFB’s warehouse – and navigating between waypoints and other specified areas. In testing the system, the team used a UVC dosimeter, which confirmed that the robot was delivering the expected dosage of UVC light predicted by the model.

Food banks provide an essential service to our communities, so it is critical to help keep these operations running,” says Alyssa Pierson, CSAIL research scientist and technical lead of the UVC lamp assembly. “Here, there was a unique opportunity to provide additional disinfecting power to their current workflow, and help reduce the risks of Covid-19 exposure.

Food banks are also facing a particular demand due to the stress of Covid-19. The United Nations projected that, because of the virus, the number of people facing severe food insecurity worldwide could double to 265 million. In the United States alone, the five-week total of job losses has risen to 26 million, potentially pushing millions more into food insecurity.

During tests at GBFB, the robot was able to drive by the pallets and storage aisles at a speed of roughly 0.22 miles per hour. At this speed, the robot could cover a 4,000 square foot space in GBFB’s warehouse in just half an hour. The UVC dosage delivered during this time can neutralize approximately 90 percent of coronaviruses on surfaces. For many surfaces, this dose will be higher, resulting in more of the virus neutralized.

Typically, this method of ultraviolet germicidal irradiation is used largely in hospitals and medical settings, to sterilize patient rooms and stop the spread of microorganisms like MRSA and C. diff, and the UVC light also works against airborne pathogens. While it’s most effective in the direct “line-of-sight,” it can get to nooks and crannies as the light bounces off surfaces and onto other surfaces.

Our 10-year old warehouse is a relatively new food distribution facility with AIB-certified state-of-the-art cleanliness and food safety standards,” says Catherine D’Amato, president and CEO of The Greater Boston Food Bank. “COVID-19 is a new pathogen that GBFB, and the rest of the world, was not designed to handle. We are pleased to have this opportunity to work with MIT CSAIL and Ava Robotics to innovate and advance our sanitation techniques to defeat this menace.

As a first step, the team teleoperated the robot to teach it the path around the warehouse — meaning it’s equipped with autonomy to move around, without the team needing to navigate it remotely.

It can go to defined waypoints on its map, such as going to the loading dock, then the warehouse shipping floor, then returning to base. They define those waypoints from the expert human user in teleop mode, and then can add new waypoints to the map as needed.

Within GBFB, the team identified the warehouse shipping floor as a “high-importance area” for the robot to disinfect. Each day, workers stage aisles of products and arrange them for up to 50 pick-ups by partners and distribution trucks the next day. By focusing on the shipping area, it prioritizes disinfecting items leaving the warehouse to reduce Covid-19 spread out into the community.

Currently, the team is exploring how to use its onboard sensors to adapt to changes in the environment, such that in new territory, the robot would adjust its speed to ensure the recommended dosage is applied to new objects and surfaces.

A unique challenge is that the shipping area is constantly changing, so each night, the robot encounters a slightly new environment. When the robot is deployed, it doesn’t necessarily know which of the staging aisles will be occupied, or how full each aisle may be. Therefore, the team notes that they need to teach the robot to differentiate between the occupied and unoccupied aisles, so it can change its planned path accordingly.

As far as production went, “in-house manufacturing” took on a whole new meaning for this prototype and the team. The UVC lamps were assembled in Pierson’s basement, and CSAIL PhD student Jonathan Romanishin crafted a makeshift shop in his apartment for the electronics board assembly.

As we drive the robot around the food bank, we are also researching new control policies that will allow the robot to adapt to changes in the environment and ensure all areas receive the proper estimated dosage,” says Pierson. “We are focused on remote operation to minimize human supervision, and therefore, the additional risk of spreading Covid-19, while running our system.

For immediate next steps, the team is focused on increasing the capabilities of the robot at GBFB, as well as eventually implementing design upgrades. Their broader intention focuses on how to make these systems more capable at adapting to our world: how a robot can dynamically change its plan based on estimated UVC dosages, how it can work in new environments, and how to coordinate teams of UVC robots to work together.

We are excited to see the UVC disinfecting robot support our community in this time of need,” says CSAIL director and project lead Daniela Rus. “The insights we received from the work at GBFB has highlighted several algorithmic challenges. We plan to tackle these in order to extend the scope of autonomous UV disinfection in complex spaces, including dorms, schools, airplanes, and grocery stores.

Currently, the team’s focus is on GBFB, although the algorithms and systems they are developing could be transferred to other use cases in the future, like warehouses, grocery stores, and schools.

MIT has been a great partner, and when they came to us, the team was eager to start the integration, which took just four weeks to get up and running,” says Ava Robotics CEO Youssef Saleh. “The opportunity for robots to solve workplace challenges is bigger than ever, and collaborating with MIT to make an impact at the food bank has been a great experience.

This project was supported in part by Ava Robotics, who provided their platform and team support.