French police caught the tarpaulin rippers. The gang raced in the parking lots in central France. 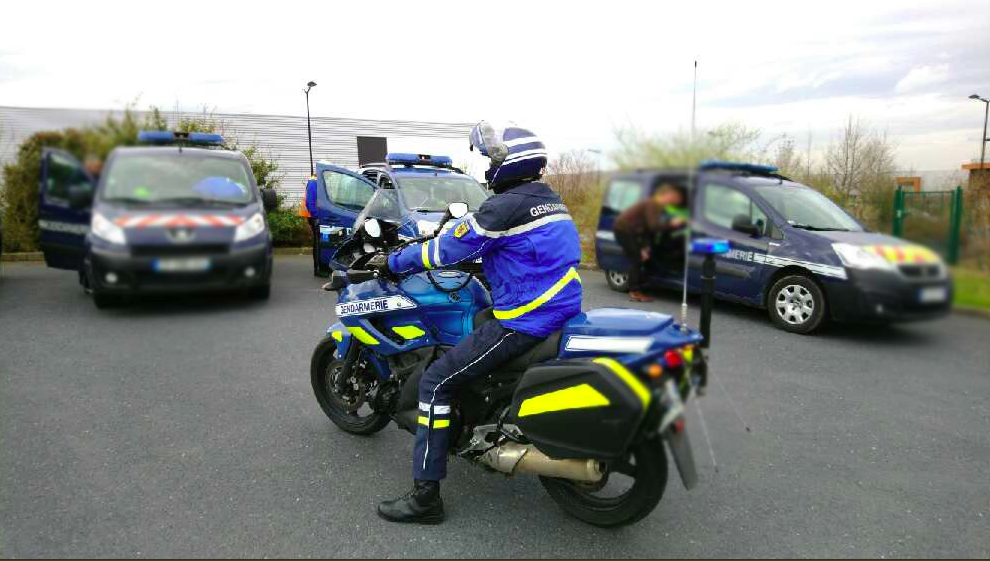 After several months of investigation, the Orleans police managed to capture 11 people suspected of stealing cargo from trucks in parking lots on the French A10 motorway. The perpetrators were travelling in trucks.

On January 29th in the Meung-sur-Loire parking lot, the police arrested 9 men suspected of stealing cargo. The next day the officers made another arrest – two more men were captured in Loir-et-Cher. The organised crime group have raided truck parking lots in central France since mid-2019. That’s when the Tours prosecutor’s office opened a wide-ranging investigation.

During the investigation, the police managed to establish that the perpetrators were carrying out international transport. They were performing completely legal transports from Romania to France. However, they did not take legal cargo from France, but goods stolen from other trucks.

The group operated mainly in the parking lots on the French A10 motorway. The men parked their trucks next to others and did ‘reconnaissance’ looking for tautliners with the most valuable goods. The tarpaulin rippers most often stole alcohol, perfume, cosmetics and branded clothes – reports the French portal francebleu.fr.

However, the perpetrators did not run away from the parking lot immediately after the theft was committed in order not to arouse suspicion. After the required break they set off on their way to Romania, where they sold their booty on the black market.

11 men between the ages of 24 and 38 were accused of 24 thefts in total and the stolen goods were valued at €2 million.