Further difficulties in France – carriers will protest on Thursday again 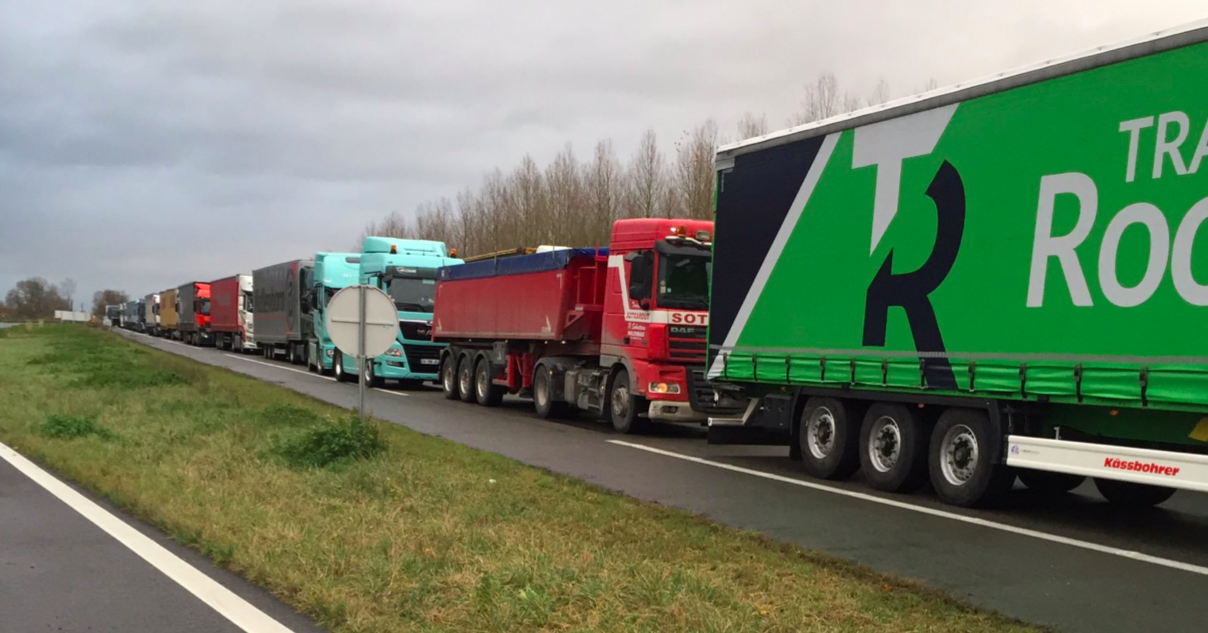 After the protest in France last Thursday, carriers of the FNTR and OTRE unions announce another demonstration this week. If it does not bring the expected results and the government does not give up on the increase of fuel taxation, carriers will organize further protests.

Last Thursday, carriers, members of the trade associations FNTR and OTRE, blocked two border crossings with Belgium on A2 and A22. Carriers protested against the suspension of the fuel tax credit, in connection with which they would have to pay 2 euro cents more for every litre of fuel. According to experts, the end of the discount will result in an increase in operating costs of around 600-700 euros per year per vehicle.

The protest on 28 November was the first protest planned, the second demonstration, according to the original plan, will take place on 5 December. Like the first campaign, it will mean blocking the French-Belgian border and slow driving, but this time along the A1 towards Lille.

On Thursday, 28 November, Transport Minister Elisabeth Borne emphasized that „it is logical for carriers to participate in the financing of road maintenance”.

In the absence of the government’s expected response to the first protest, Sebastien Ribera, Secretary-General of FNTR Pas-de-Calais, announced that the protests would be continued until they reach their goal.

We will announce demonstrations for every Thursday until they have taken their effect. We really want to convey the message to Minister Borne (…). We won’t compromise on this. „