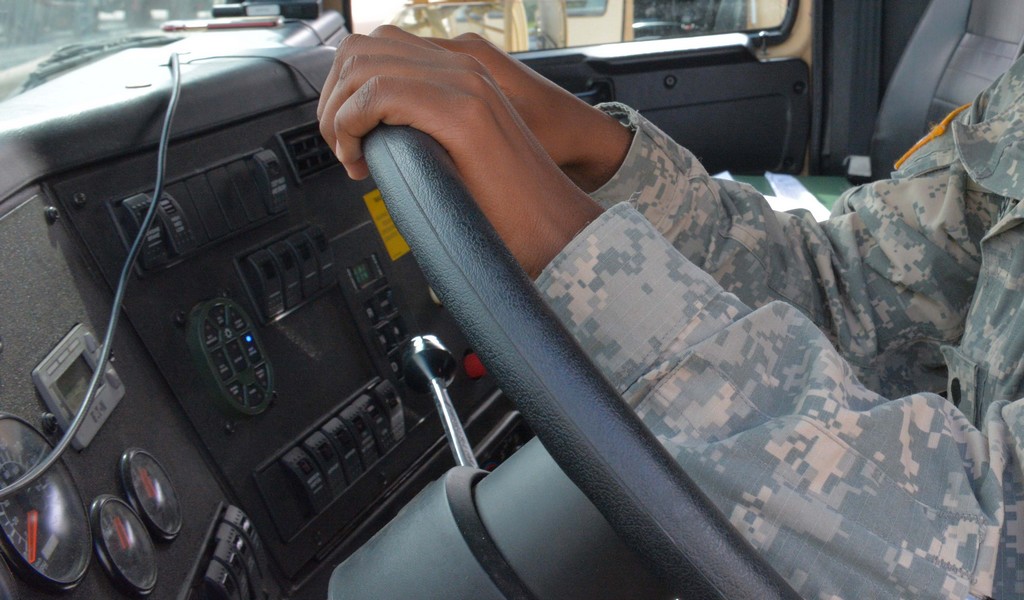 James Bielby, Chief Executive of the UK’s Federation of Wholesale Distributors (FWD), has said he is so concerned about the country’s lorry driver shortage that he has suggested the UK Government consider having army trucks and drivers on standby for food deliveries.

Mr Bielby is quoted in the Daily Mail as saying that the driver issue had “reached crisis point” and added that the situation is likely to exacerbate as demand increases due to the hospitality industry opening up again. Bielby has thus called on the Government to act very quickly.

Mr Bielby then went on to suggest that the Government should even consider using the British Army in order to transport food:

“We are concerned enough to suggest that the Government considers having Army trucks on standby to ensure there are enough vehicles and drivers to distribute food.’ FWD members supply food and drink to independent shops, restaurants, pubs, hotels and care homes. With the estimated 70,000 shortfall in HGV drivers, some wholesalers have had to limit the number of deliveries they make to convenience stores which has led to some availability issues. The product manufacturers who supply into the wholesale channel have similar issues with drivers, and our members reporting particular difficulties getting soft drinks, beer, and chilled products like cream, cheese, yoghurt and meats.”

In addition to using the army to deliver to “vulnerable” communities, the FWD Chief Executive would like to see drivers’ hours rules relaxed again as they were during the height of the pandemic. Moreover, like the RHA, the FWD wants to see lorry drivers added the UK’s shortage occupation list, which would make it easier to recruit truckers from abroad.

The comments from Mr Bielby follow a series of announcements from the RHA regarding the driver shortage. Last week, the RHA called on the government to adopt its 12 point plan in order to alleviate the problem.