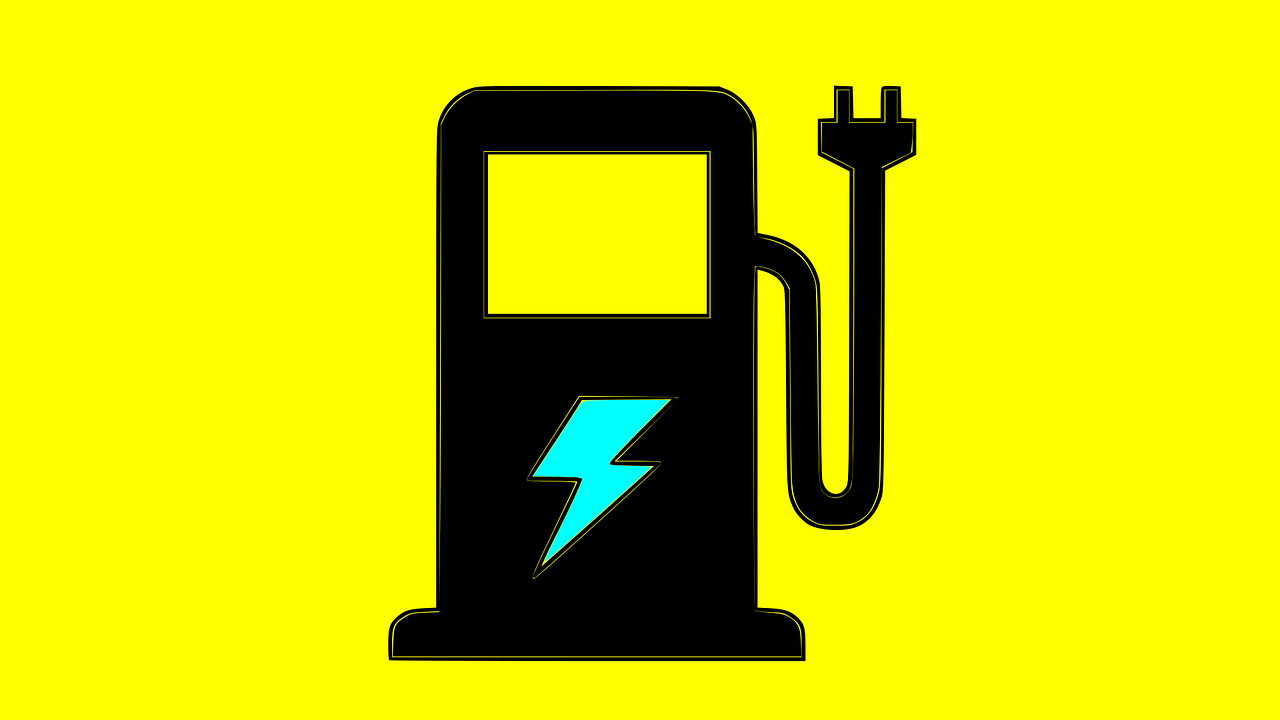 German business and science consortium eHaul has announced its plan to develop an automated battery swapping station for electric HGVs in Berlin.

According to electrive.com, eHaul’s goal is to see whether interchangeable battery-powered HGVs offer a viable alternative to standard trucks for deliveries over 300 kilometres.

As a means of determining this, the consortium wish to test out of their concept of an automated battery swapping station. The station shall be located in the south of Berlin and serve two specially commissioned electric trucks used regularly by two logistics firms for over a year.

eHaul even refers to the possibility of robots being used to swap batteries autonomously in a matter of minutes.

Prof. Dr. Stefanie Marker, Head of the Department of Driver Behaviour Observation for Energy Optimisation and Accident Prevention at TU Berlin, says that hauliers “can’t afford to lose hours waiting for a battery to charge,” hence the need for a battery swapping station.

Jens-Olav Jerratsch, who works as team leader under Professor Marker, says that a power station will even be required if the truck batteries are to be charged quickly:

“We are examining the option of battery exchange as it is not possible to keep making bigger batteries without negatively affecting other consumption factors. Other options include fast charging, which is already used for passenger cars. For trucks, however, this would require a very high charging capacity – in effect you would need to build a power station next to the charging station – particularly as regular operations would require several trucks to be charged simultaneously.”