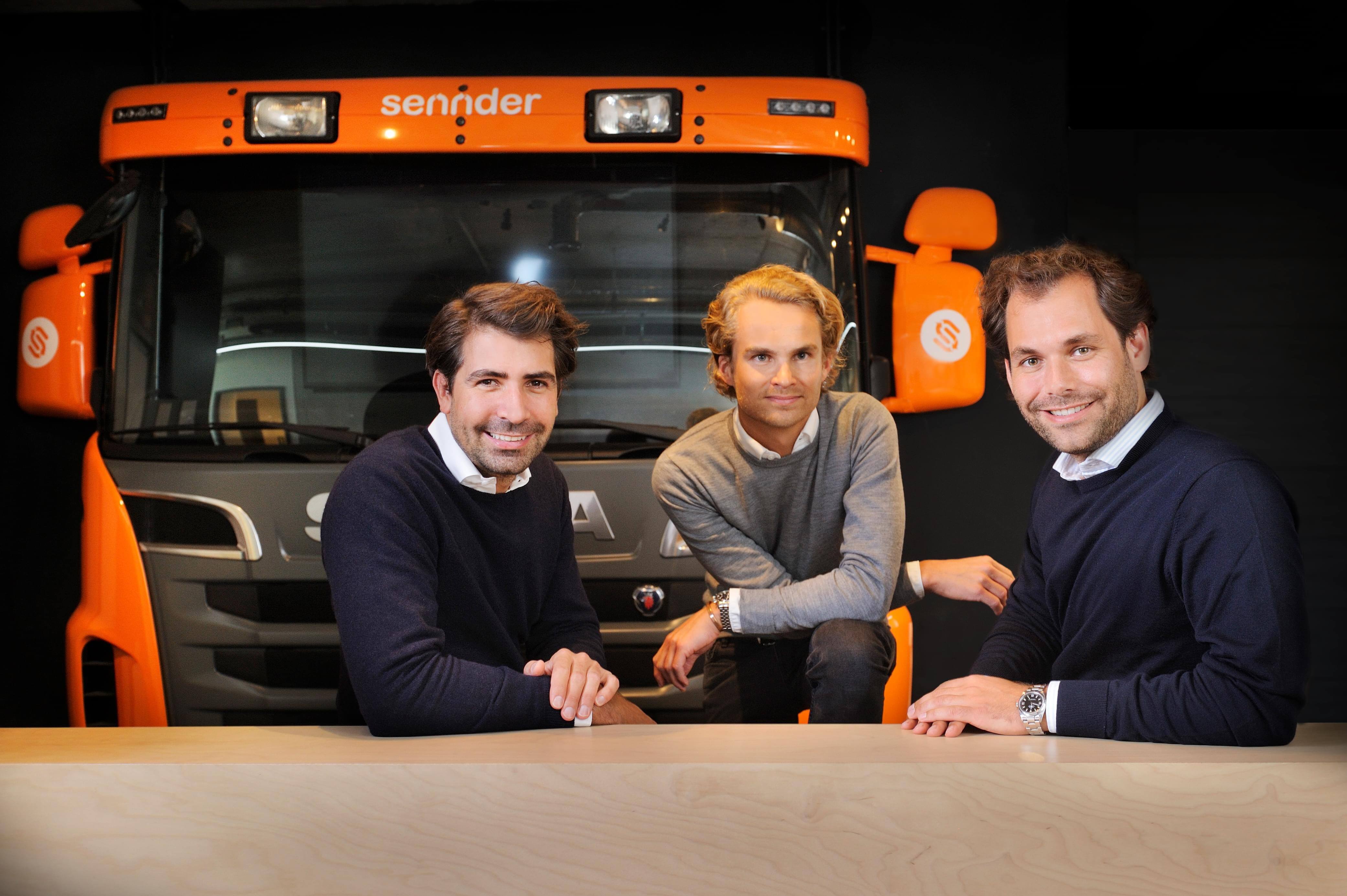 sennder, Europe’s leading digital freight forwarder, announced today that it has acquired Uber’s European freight business in an all-stock transaction. The two companies have joined forces “to further revolutionize the digital freight industry across Europe, the US and Canada”, sennder’s announcement adds. Uber will acquire a minority stake in sennder as part of this deal, and its European freight business will continue operating under the sennder brand.

This acquisition marks sennder’s further consolidation of the trucking market and extends the group’s local presence to include Amsterdam. It is sennder’s second transaction this year, having merged with French counterpart Everoad in June, and following a recently established Joint Venture with Poste Italiane, Italy’s largest logistics operator. The Amsterdam based Uber Freight team will join sennder once the transaction has closed, and sennder will establish a new office in Amsterdam.

As part of this deal, sennder and Uber entered into a strategic collaboration agreement to provide enterprise shippers with advanced technologies for freight logistics services across the US, Canada and Europe. The agreement includes a shipper referral program in which sennder will refer shippers seeking freight brokerage or similar services in North America to Uber Freight and vice versa.

The deal strengthens sennder’s position as the largest digital freight forwarder in Europe, while Uber Freight will collaborate with sennder as leading digital logistics providers in North America and Europe. Through this agreement, Uber Freight will offer its customers substantially extended reach in Europe.

As we reported at the end of August, Uber had been looking for an investor to save loss-making Uber Freight. Uber Freight has been losing money since the very beginning of its operations in 2017. Although the company’s revenues increased in the first quarter of this year by 57 percent (up to $ 199 million), the company’s losses increased by 121% during the same period (compared to the same period last year) reaching 64 million dollars. Still, sennder’s acquisition has come as a surprise.