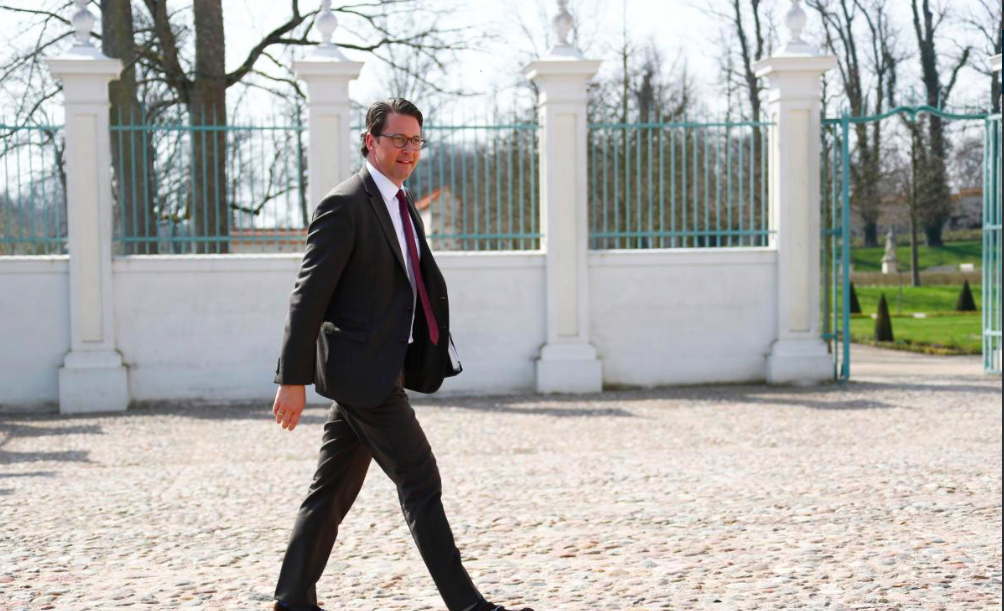 The German Transport Minister wants to recast the EU’s Eurovignette directive so that CO2 emissions can be included in the truck toll rates as soon as possible.

Not bans, restrictions and tougher regulations, but innovation should be the driving force behind the development of environmental protection in Europe over the next decade,” said Andreas Scheuer (pictured), Transport Minister with a view to the upcoming German EU Council Presidency.

This includes the digitisation and connected vehicles using alternative propulsion and fuels.

Scheuer also presented his proposal for an EU directive regulating the legal framework for truck tolls. According to the German minister, the toll system should be CO2-oriented and encourage the use of more environmentally-friendly vehicles.

The proposal to amend the Eurovignette Directive according to the idea that “polluter pays more”, put forward by the European Commission in 2017, got stuck between the European institutions the following year. The EU Council was unable to reach an agreement, so the German minister decided to “make a fair offer” on the toll rules.

We are not yet ready to make a proposal during our presidency but, as I promised my colleagues, we do not need a vote now. We have to start over again to find a solution,” he added during a press conference in Berlin.