German police dish out €1,700 fine for oversized cargo that bulged the tarp 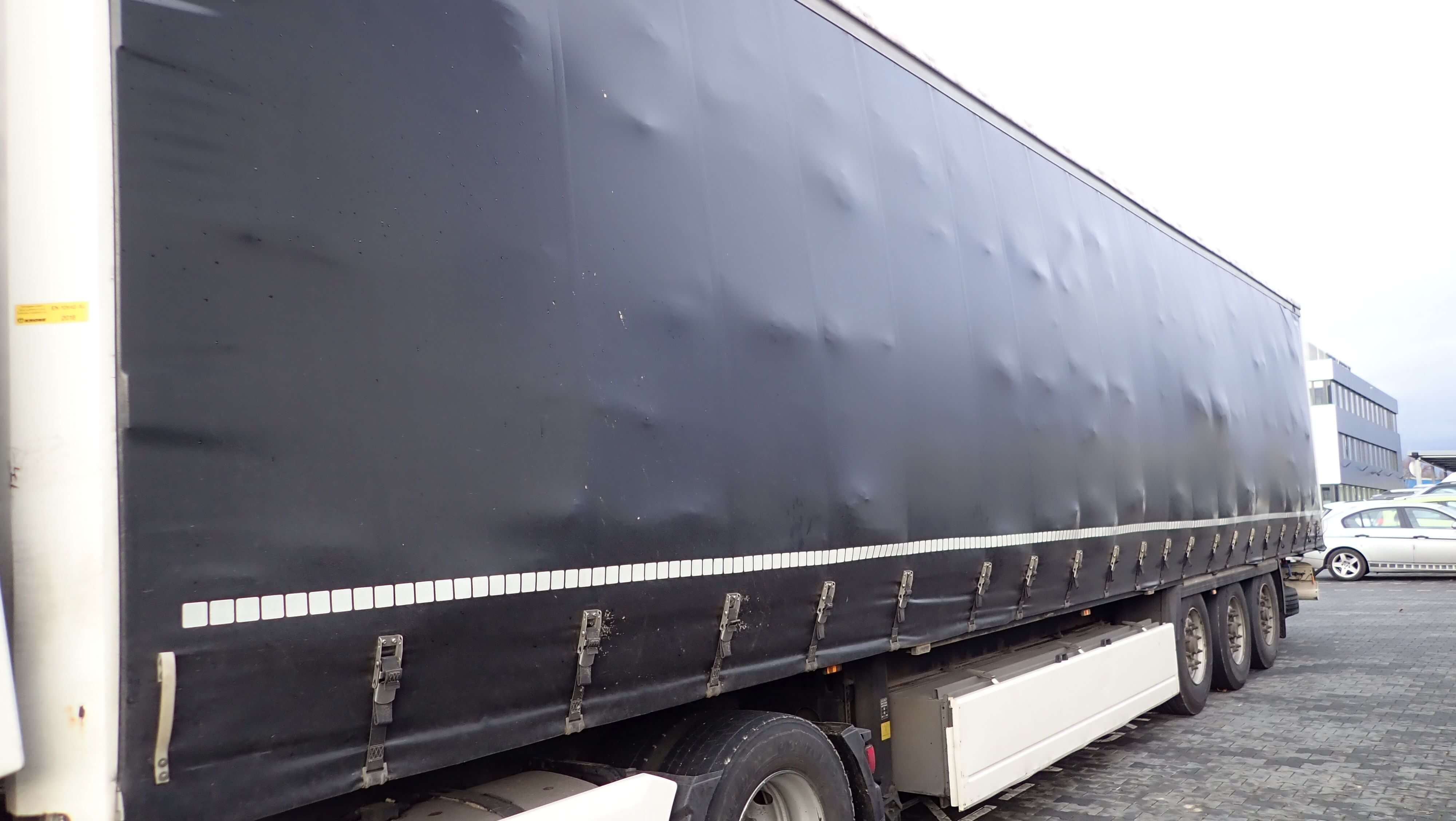 German police officers have fined a self-employed truck driver 1,700 euros for breaking rules on fair competition because his lorry was stuffed with clothes in an insecure manner.

A German police patrol noticed a tractor-trailer set that looked too wide at the Wetterau service area in Hesse last Thursday (21st January).

When the officers checked the vehicle, they found the trailer was loaded with bin liners stuffed with second-hand clothes whose total weight was more than 15 tons. 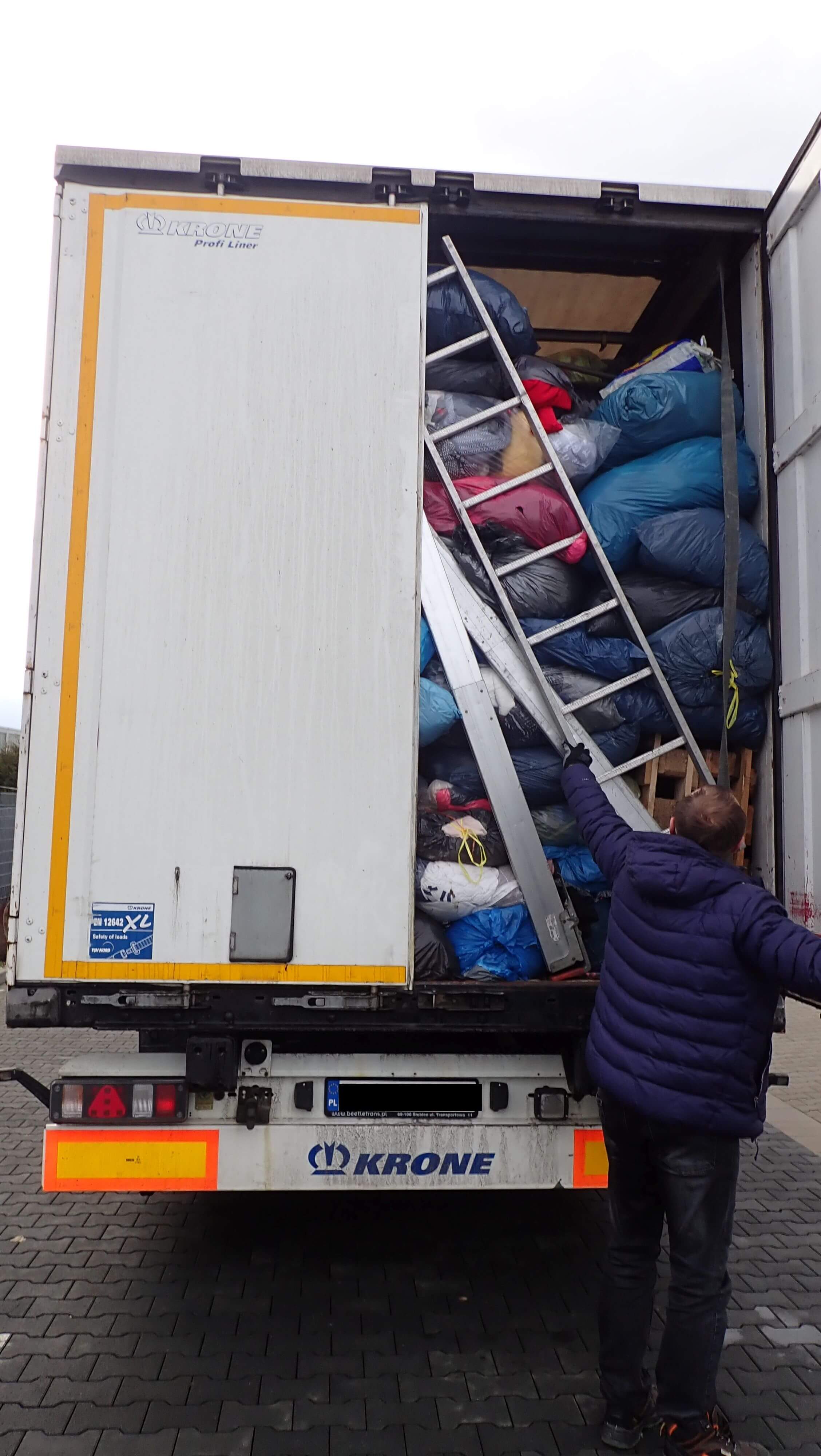 This load should have been packed in so-called BigBags, at least according to the freight documents. However, looking into the trailer, no large BigBags were seen and when opening the tailgate, the load threatened to fall out of the trailer onto the police officers themselves, reports the German police.

Apparently, the bags were stuffed into the trailer without being secured properly, so the weight of the clothes pressed against the tarp, making the vehicle wider than allowed.

The police forbade the driver to continue driving until the lorry’s cargo had been properly secured and its excess width had been remedied.

The driver, who is also the owner of the company, was fined 1,700 euros for breaking rules on unfair competition.

The heavy fine and the time spent on fixing the cargo secure will hopefully show those responsible that rule violations are not worthwhile”, police commented on the incident.