Germany's largest road freight association has listed HGV cabs with sanitary facilities on its plan to alleviate driver shortages. The organisation also wants a ban on overnight stays in the cab for van drivers, a reduction in the bureaucracy of obtaining licences, and more truck parking facilities. 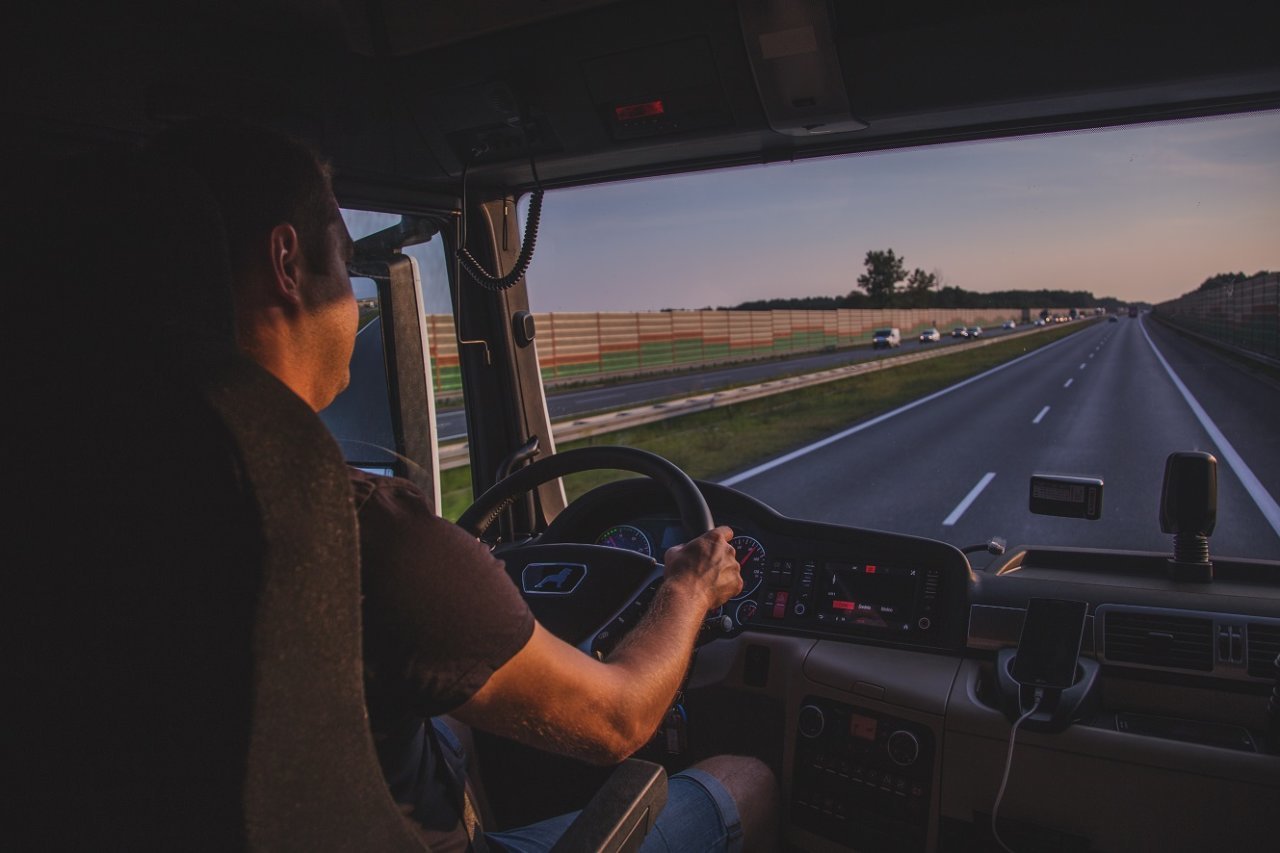 The strategy includes measures to protect the T&L market from foreign competitors and steps to the combat driver shortage.

In its plans, the BGL says it wants to fight “social dumping” with more control of the EU’s mobility package, increased long-term lorry parking fees and a ban on overnight stays in vans.

“In view of the acute shortage of drivers, the dumping competition in road freight transport, and the need for climate protection, the medium-sized transport industry is confronted with enormous challenges,” says BGL board spokesman Prof. Dr. Dirk Engelhardt.

When it comes to driver shortages, the organisation has called for less bureaucracy around obtaining driver licences – something it has been requesting for years. At the same time, BGL also wants more lorry parking facilities to be built.

There was nonetheless a new element in the BGL plan to cut the driver shortage – the possibility of equipping driver’s cabs with sanitary facilities.

This was mentioned in point two of the aforementioned plan, which reads as follows:

2.) Combating the shortage of drivers and thus ensuring the supply of the population and the economy through the construction of truck parking spaces, which is long overdue for reasons of traffic safety, the reduction of bureaucracy when obtaining driving licenses, and the possibility of equipping driver’s cabs with sanitary facilities.

Living in a toilet for weeks? No, thanks – drivers say

Some European drivers are not delighted by the prospect of using the cab not only as a workplace, accommodation and a kitchen, but also as a toilet.

Readers of the Hungarian service of Trans.INFO say that introducing US-style lorries with much bigger cabs for drivers would be warmly welcome, but “sanitary facilities” in lorries would likely do more harm than good as far as the driver shortage is concerned.

“You should rather build free toilets and showers at motorway services for lorry drivers. Where would you put the toilet in the cab? Replacing the passenger seat, under the bed or in the middle, between the seats? It’s gonna be fun live in a toilet for weeks!” – responded one lorry driver.

Meanwhile, over on German road transport website eurotransport.de, another trucker responded to the news by saying:

“Sanitary facilities in the driver’s cab? Will the driver’s seat be exchanged for a toilet so that pee breaks are no longer necessary?”

The BGL’s plan has also sparked plenty of debate among the readership of Trans.INFO’s Polish Language service.

Our colleagues understandably pointed out that elements of the strategy appear contradictory as the plan refers to the taking of rest outside the cab as well as better (and more) facilities, yet also claims sanitary facilities should be in cabs.