Germany's Federal Association of Freight Transport, Logistics and Waste Management (BGL) has called for CPC training to be scrapped for experienced drivers, echoing comments from equivalent organisations in the UK, Hungary and Denmark. 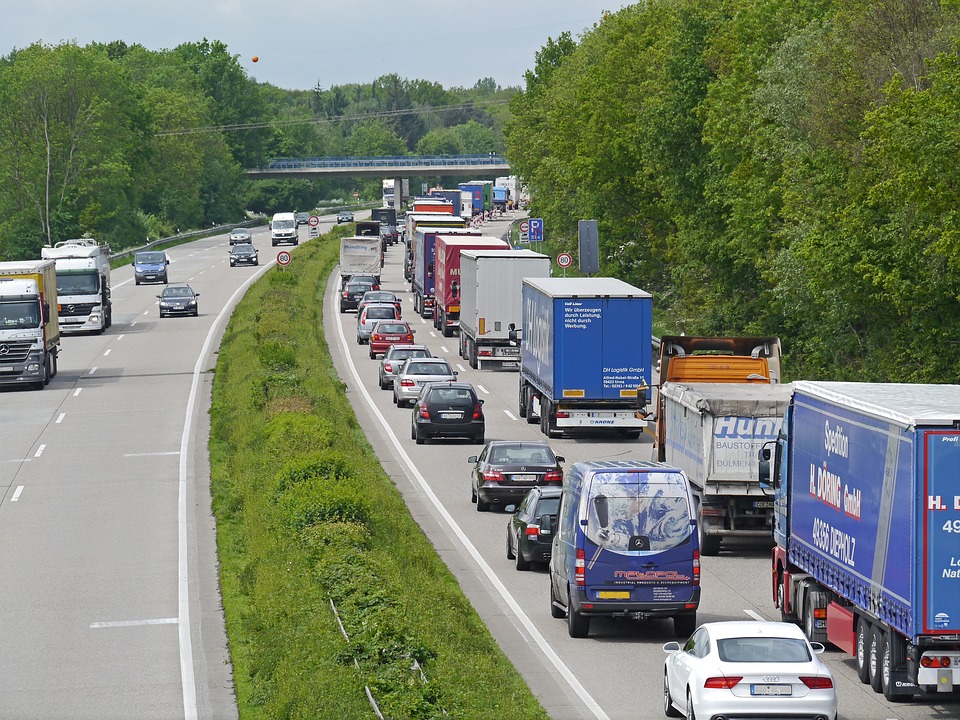 The unpopular training, which truckers must attend every 5 years, is a major drag that a lot of senior lorry drivers see as a barrier to continuing their work. Some European Haulage Associations have even blamed the current driver shortages on the CPC legislation.

The Road Haulage Association has thus urged the UK Government to make changes to the CPC rules in order to remove obstacles for senior drivers behind wheel.

I just don’t understand why @grantshapps @BorisJohnson have decided not to amend Driver CPC rules to get UK drivers back. Instead we will have thousands of lorries operating in UK paying no tax, no fuel duty, drivers below min wage. I get it’s a crisis, but this is worst option. https://t.co/kfFToiLcpD

However, as reported on Trans.INFO last month, the changes cannot be made unilaterally as the CPC is part of EU law and also baked into the Prime Minister’s “oven ready” UK-EU trade deal.

This has been confirmed by Germany’s Federal Ministry of Transport, who told Trans.INFO’s German language service:

“The regulations of the Professional Driver Qualification Act and Ordinance are based on the implementation of Directive 2003/59 / EU of the European Union. A purely national suspension or abolition violates European law. The driver shortage in Great Britain is primarily a consequence of Brexit.”

Fortunately, for those who do wish to see the CPC requirements relaxed, suspended or scrapped altogether, there are growing calls for change among European haulage associations.

One of the first on the continent to call for changes has been the Danish transportation organisation (ITD), who recently called for CPC training requirements to be scrapped for experienced drivers.

The CPC changes are part of ITD’s action plan to lessen the driver shortage by employing more seniors as HGV drivers. The organisation argues that CPC refresher training should be scrapped for drivers with many years of experience, as the course has proven to be an irritating barrier for many. Due to the content of the course not being refreshed, ITD also believes it is often a waste of time.

Last week, Tivadar Árvay, Communication Manager at the Association of Hungarian Road Carriers, also spoke to Trans.INFO regarding changes to the CPC legislation.

Árvay agrees with the ITD’s view on the current CPC course, telling Trans.INFO it is definitely outdated. He believes it doesn’t involve enough knowledge about the active driving assistance systems available in modern vehicles today, nor the driving techniques to be learned for them.

“Drivers who have been behind the wheel for 30-40 years do not need to reinforce outdated knowledge, but up-to-date information could guarantee that the driver really wants to learn and know them. If the curriculum is useful, you don’t even have to take the exam, as it will be in the driver’s (and their employer’s) best interest to attend the training and embrace the knowledge.”

Meanwhile, in Germany, the Federal Association of Freight Transport, Logistics and Waste Management (BGL) has also called for CPC rules to be amended.

In the BGL’s driver shortage action plan, unveiled earlier this month, the organisation called for CPC training requirements to be scrapped for all drivers with more than 10 years of experience.