To decrease its HGV driver shortage, Germany has signed a transport agreement that provides for the recognition of Ukrainian driving licenses and certificates of competency. Drivers from Albania, Kosovo and the Republic of Moldova will also be able to get their licenses recognised in Germany. 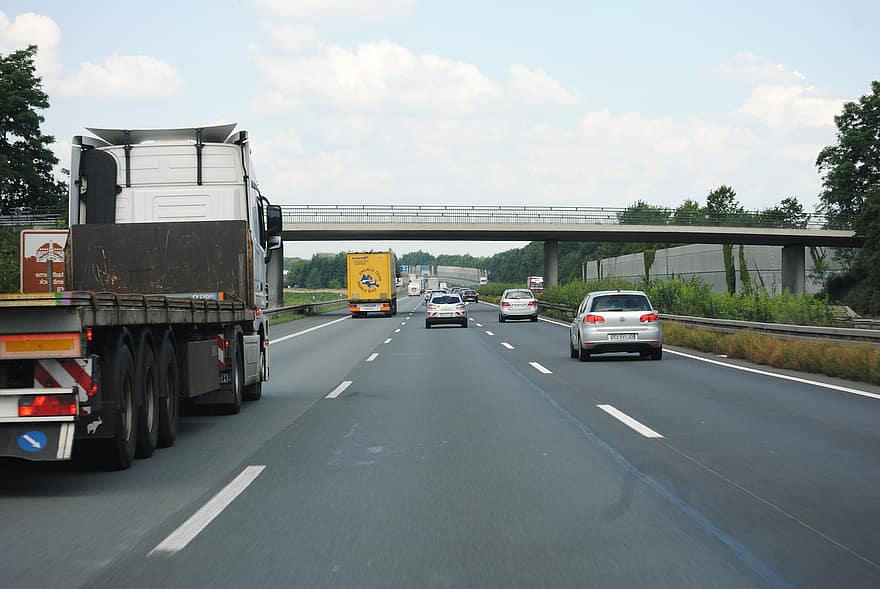 According to the news, Germany has recently signed similar agreements with Albania, Kosovo and the Republic of Moldova, among others, to make it easier for drivers from these third countries to get their driving licenses recognized.

This is to ensure “a bit of integration” in driving professions and strengthen the immigration of skilled workers, Luksic said. He also added that the recognition of professional driver qualifications from third countries partly affects European law, therefore Germany is in talks with the EU Commission about the matter.

An EU directive, which has been implemented in January, ensures that certificates of competence, service logs and logbooks from third countries are recognised.

“This improves migration to the local labor market,” Luksic added.

And the need for skilled immigrants in the transport and logistics sector is quite serious in Germany – the country is missing 60- 80,000 professional HGV drivers and even more workers in logistics.

Ukrainian drivers have played a significant role in the German economy for years, but they are generally employed by Polish and Lithuanian companies – who share 20.5 per cent of the German transportation market according to the latest road toll statistics.

Every third driver working for Polish international road freight companies is from Ukraine, according to the BGL, a German logistics association.  The proportion in Lithuania is at least as large.

However, Ukrainian drivers usually do not get a work permit from the German authorities, adds the report.