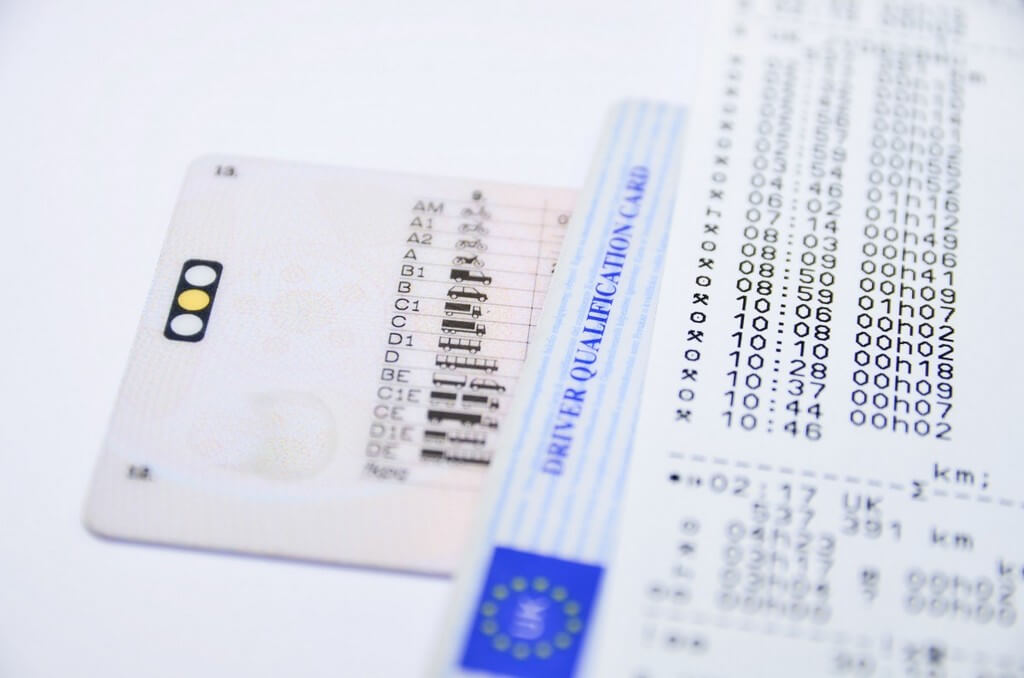 A Scottish haulier has been disqualified and had his licence revoked after police found several of his drivers were using other drivers’ tachograph cards. Three of the company’s drivers have also had their LGV license taken away for several years.

The series of offences were found during an everyday roadside check in 2019, when police officers discovered that one of the tipper trucks of CMB Haulage was being operated without vehicle excise in force. The operator had never downloaded the tachograph data and the vehicle was also overloaded. What’s more, the driver used other drivers’ tachograph cards in several cases, as police later learned.

These offences were only the tip of an iceberg. Further investigations found that other drivers at the transportation company were not following the routine of always using their own driver cards.

The deputy Traffic Commissioner for Scotland described the Hopkins’s actions as the worst case of breaching the drivers’ hours rules and regulations that he had seen.

Bryan Mair, driver, admitted 60 offences of knowingly creating false records; William Allan, the driver caught by the police during the roadside check, offended on 28 occasions and Thomas Kirkwood, another driver of the company, knowingly created false records on 10 occasions: a total of 98 offences in less than a year. Beside swapping driver cards, they also exceeded daily driving time, duty time and failed to record full breaks several times.