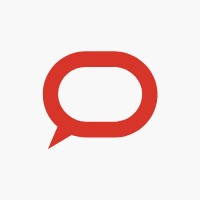 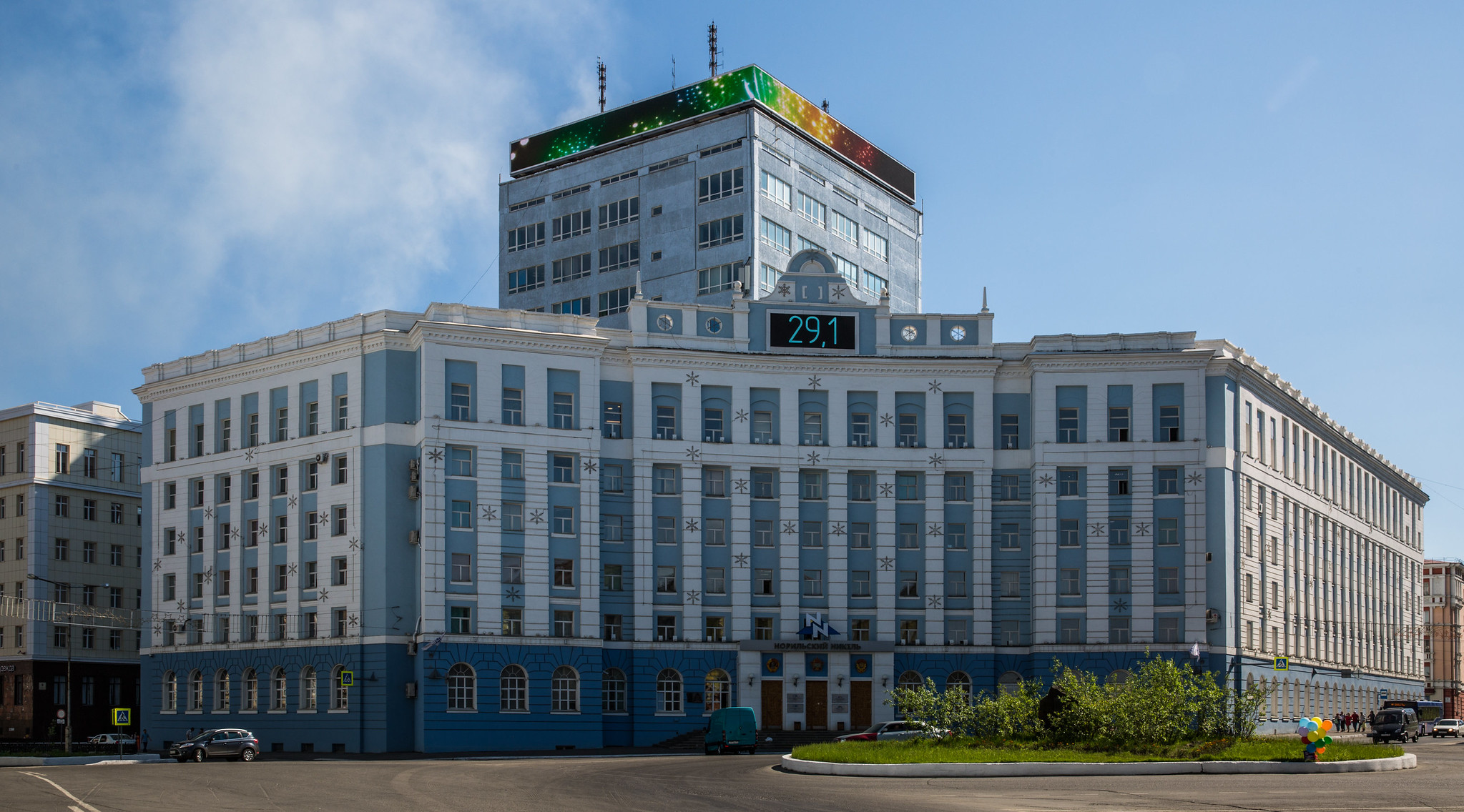 Featured image credit: Ninara / Flickr / CC BY 2.0 (image shows premises of Norisk, whose metallurgical plant in Russia produced more than half of the world’s nickel in 1997)

The EU imports 40% of its natural gas from Russia, and nearly half of the five million barrels of crude oil Russia exports daily go to Europe. Fossil fuel revenue funds Putin’s aggression in Ukraine, and for this reason, the European Commission recently announced plans to eliminate Russian fuel imports this decade.

Decisive action by major economies to reduce coal, oil and gas imports from one of the world’s largest sources could accelerate the transition to green energy globally. But there’s a catch. Disruption to the supply of critical metals and other materials caused by the war in Ukraine could stall the roll-out of alternative technologies.

For example, decarbonisation will require vast quantities of renewable electricity and new ways of moving and storing it. Countries which imported a lot of Russian fuel will need to replace pipelines and fuel depots with new transmission networks and batteries. The technologies involved tend to be made using an array of scarce metals and materials. Unfortunately, Russia and Ukraine both play significant roles in their supply.

Platinum and palladium are precious metals which are used to make catalytic converters – devices which reduce the concentration of air pollutants in the emissions of vehicles with internal combustion engines. In coming years, these metals will also be used to produce fuel cells in cars and buses which run on clean-burning hydrogen.

Injecting hydrogen into gas networks could displace some of the natural gas which is currently burned to heat homes and generate electricity as part of a wider strategy to phase out the fossil fuel. Machines which can produce hydrogen fuel by splitting water molecules with electricity are called electrolysers and are also made with platinum and palladium.

Lithium, nickel and cobalt are metals used in electric vehicle (EV) batteries. Ukraine’s breakaway regions of Donbas possess abundant lithium reserves. Ukraine is not a big producer of lithium currently, but the country attracted attention for its own reserves prior to the invasion. Production in the region has stalled as a result of the war.

The majority of the world’s cobalt comes from mines in the Democratic Republic of Congo, where human rights abuses are rampant. Russia is the second-largest producer, responsible for 4% of the global supply. While EV battery manufacturers race to substitute cobalt for ever greater quantities of high-quality nickel, 10% of the global supply of nickel comes from Russia.

Disruption to this supply as a result of the war recently forced the London Metal Exchange to suspend trading for the first time since 1985, as the price of nickel topped US$100,000 (£76,000) a ton. According to the investment bank Morgan Stanley, nickel’s price surge could add up to US$1,000 to the price of an EV.

What are the alternatives?

There is some hope that alternative battery designs will do away with dependence on cobalt and nickel. But success isn’t guaranteed here either, as Russia is the fourth-biggest producer of phosphate rock, a raw material used in lithium iron phosphate batteries (a leading alternative design).

Recycling of EV batteries could in the future yield an alternate source of critical materials. But these won’t arrive in sufficient quantities until many EV batteries start reaching the end of their lives. Lithium-ion batteries last between eight and ten years, but some will last longer or enjoy a second life in other applications.

Global demand for rare-earth minerals will be insatiable in the years to come. These include neodymium and dysprosium, which can be used to make the very strong magnets of wind turbine generators and the efficient motors of EVs.

Russia only accounts for around 2% of global production of rare-earth minerals, so the immediate impact of the war is likely to be small. But the country holds significant undeveloped reserves. In 2020, the country announced investment of US$1.5 billion to grow its rare earth industry. At the moment, Russia lacks the industry and technological base necessary to refine these materials and bring them to market. But with ambitions to grow in this sector, Russia could close the door to countries hoping to access these materials.

The human toll of Putin’s war on Ukraine is incalculable, but the costs of climate change will be felt on a global scale if carbon emissions continue to rise. New supply chains take years, in some cases decades, to develop, and with a burning imperative to decarbonise quickly, the world faces no easy options to power its green transition.

Featured image credit: Ninara / Flickr / CC BY 2.0 (image shows premises of Norisk, whose metallurgical plant in Russia produced more than half of the world’s nickel in 1997)