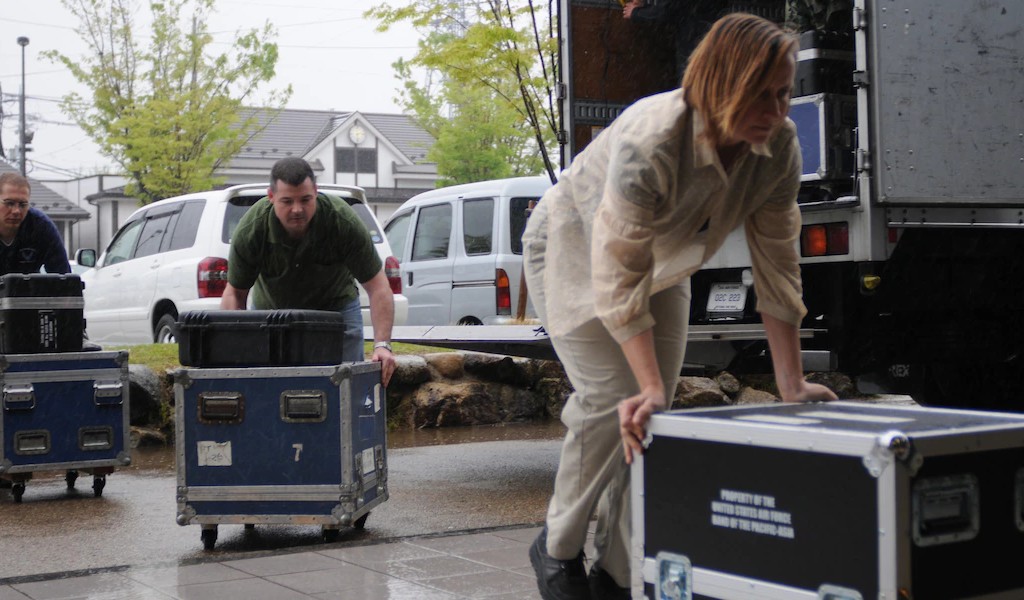 Official guidance from the UK Government has implied that tour managers should use EU-based hauliers due to the restrictions the post-Brexit trade deal places on UK hauliers operating in the EU.

The guidance comes in chapter 5 of the UK Government’s “Working, performing and touring in Europe – guidance for musicians and accompanying staff” document.

The section on haulage reads as follows:

If you are using a UK-based haulier (as a promoter or tour manager, for example) to transport your instruments, equipment or other goods to the EU, you will need to consider the movement restrictions on UK-based hauliers. Once in the EU, UK hauliers will be able to undertake up to two additional movements (cross-trade or cabotage) within the EU, with a maximum of 1 cabotage movement within a 7-day period. Cabotage must be within the same EU country where you dropped off your goods brought into the EU.

Back in February, 50 leading music industry figures and concert hauliers sent a letter to Boris Johnson to request changes to the Brexit deal that would allow UK firms to continue conducting transport for tours across the EU.

In the letter, the group said “unworkable” new cabotage and cross trade rules, which only allow British-registered trucks three stops in Europe before having to return to the UK, make it impossible for British concert hauliers to operate on European tours.

“If the UK events haulage industry is to have any chance of survival it needs an EU-wide easement so that trucks moving touring equipment can continue to make multiple stops across Europe.”

The release of the aforementioned guidance nonetheless suggests that no amendments to the deal have been made whatsoever. As a result, when major concerts and festivals eventually return to Europe, one can expect EU-registered hauliers to be getting all the work.

The guidance from the UK Government also details a number of other logistical problems that UK artists, tour managers and hauliers will face when operating in the EU.

These include obtaining visas and or work permits for every single different EU country the tour stops in, as well as the need to obtain ATA Carnets for some musical instruments. In addition, merchandise sold at gigs may also be subject to customs checks.