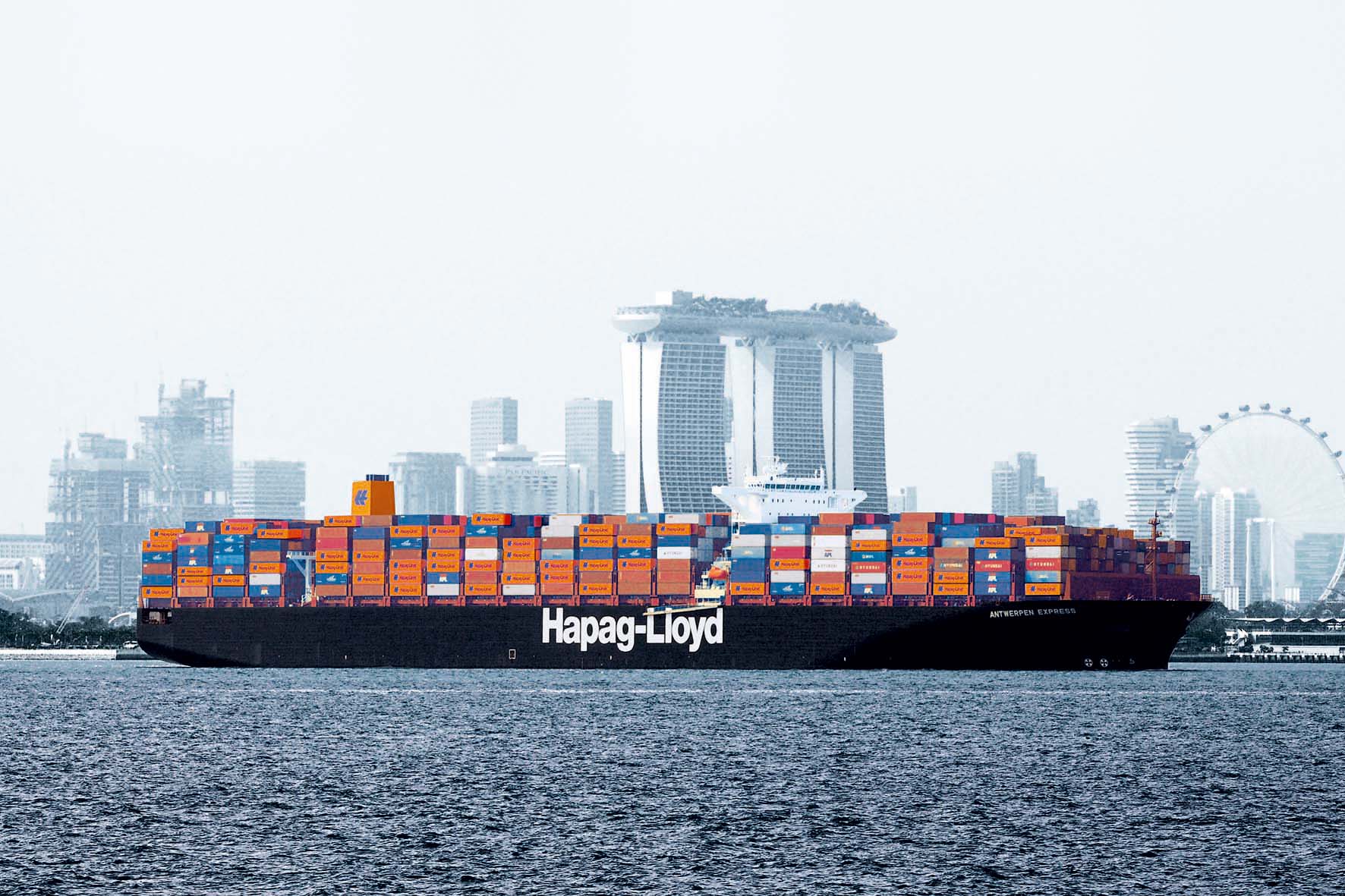 Logistics operator Hapag-Lloyd has ordered six ultra-large containers from a Korean shipyard; the value of the investment amounts to $1 billion.

Each of the six ordered container ships is to have a load capacity exceeding 23.5 thousand TEU.

For comparison, the infamous “Ever Given” container ship , which blocked the Suez Canal in March , has a capacity of more than 20 thousand TEU. The ships will be built by the Korean shipyard Daewoo Shipbuilding & Marine Engineering.

It will deliver the vessels to Hapag-Lloyd between April and December 2023.

“The investment in six large container ships will not only allow us to reduce costs and improve our position in trade between Europe and the Far East , but is also a significant step forward in modernizing our fleet,” said Rolf Habben Jansen, president of Hapag-Lloyd.

In line with the company’s policy of sustainable development, the ordered ships will be powered by LNG, although they will also be equipped with reserve tanks for conventional fuel.

Hapag-Lloyd has a fleet of 234 container ships with a total capacity of 1.7 million TEU. The company is present in 129 countries and employs 13,200 people around the world.