Harinder Singh, Managing Director of BJS Distribution Storage and Courier, has described the UK Government's HGV driver visa scheme as a “token gesture" and said that  “immigration from countries struggling financially" is the long-term solution to the country's driver shortage problem. 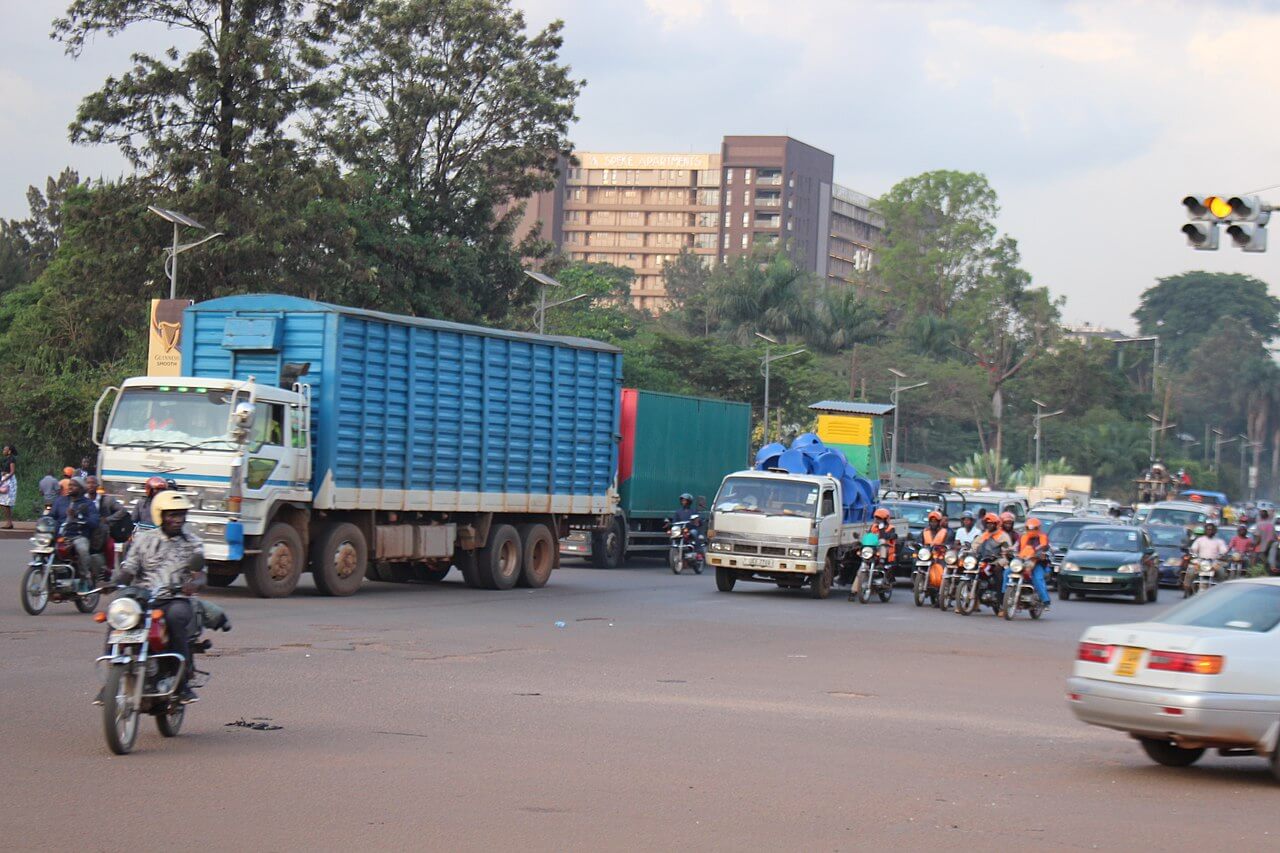 In a statement forwarded to Trans.INFO, Mr Singh said that HGV Drivers “had gone from Hero to Zero thanks to the UK Government.”

The haulage boss stressed that truckers would only be attracted to UK work if it makes them better off:

“The government’s visa offer is a token gesture to keep face but not solve the problem. No one is going to come here for three months. Immigration, movement of people – it only happens if people can improve their financial situation. You are not going to leave your family unless it will make you all better off.”

“The government are asking drivers to come from Europe for three months at Christmas – do we not realise it will also be Christmas in Europe for the drivers and their families?”

The Managing Director of BJS Distribution Storage and Courier also expressed a belief that the solution to the problem is long-term visas for EU drivers, or visas from countries “struggling financially”:

“All we’re doing is costing the haulage family a bigger problem – you’ll end up having to pay a lot more money for the drivers temporarily. The long-term solution has to be immigration from countries struggling financially – not Europe, unless we are giving them long term visas.”

Since the UK Government announced its visa scheme in late September, it has been changed to allow 300 tanker drivers to work immediately for as long as six months, with a further 4,700 HGV drivers permitted to work between late October and the end of February.

According to the rules of the tanker driver visa scheme, applicants need to have an EU, EEA or Swiss licence to drive HGV fuel tankers (HGV category C or C+E plus current accreditation for the transport of fuel further to the international convention about dangerous goods transport). This would rule out most non-EU lorry drivers, as the vast majority will not have such a licence.

It is not yet known if the requirement to have an EU, EEA or Swiss licence shall also apply for the other 4,700 visas.

Mr Singh’s comments come as data from the Indeed job website suggests that the lorry drivers most interested in UK visas are predominantly from Africa and Asia. According to Indeed’s data, clicks on HGV driver vacancies from outside the UK have mostly come from India, the UAE, South Africa and Nigeria, with Poland the only EU country whose truckers have expressed a similar amount of interest.

Louise Moules, the Road Haulage Association’s regional operations manager for Scotland, also told the Scotsman recently that the RHA’s Scottish members had been contacted “quite a bit” by truckers from non-EU countries like India, Pakistan and South Africa.

Moreover, Albania’s ambassador to the UK, Qirjako Qirko, told the Guardian a few days ago “If your government would like, we can offer good reliable drivers, maybe 5,000 immediately.” Qirko added: “I don’t know if they have the right licences, but if they did I’m sure everyone here would say ‘I can help’.”

The ambassador even said that some drivers would be willing to work for free as means of saying thanks for the 1999 Nato intervention in Kosovo, which saved hundreds of ethnic Albanians.