Haulage giant apologies for truckers camping in cars outside its base

A well known haulage firm has apologised for the disruption caused to a wholesale business located next to one of its bases in Poland. According to Radio Poznań, a baby product wholesaler has complained of access to his Kowalewicka street branch often being blocked by the mass of cars belonging to drivers working for Girteka Logistics next door. 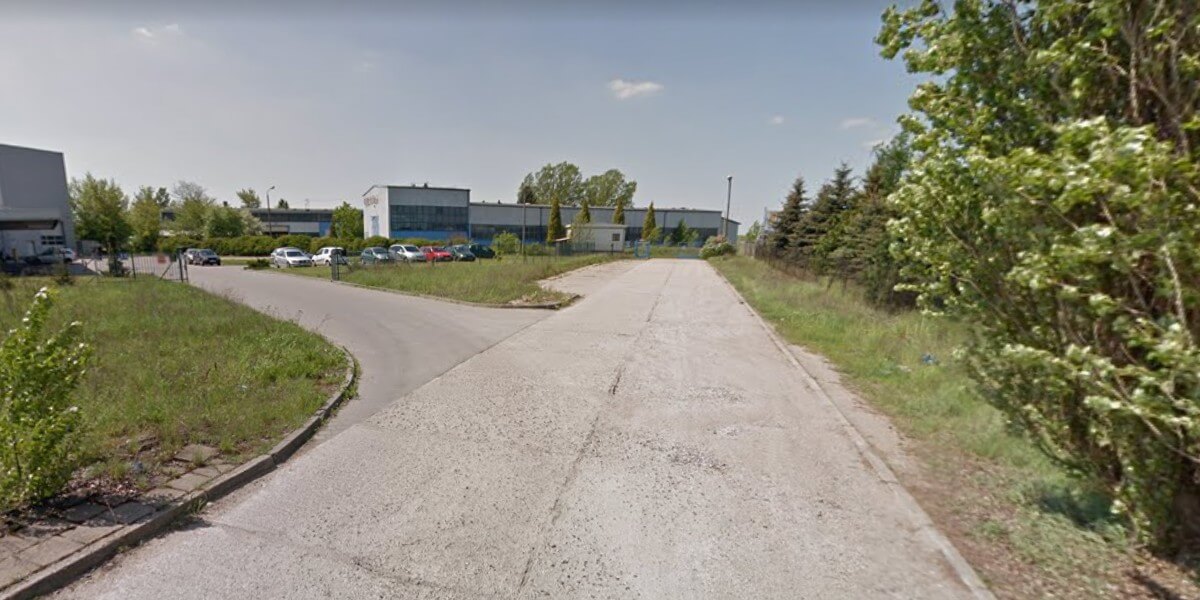 Paweł Antczak, who runs Babyono, accuses drivers of camping out in their cars because they are not allowed inside the logistics base. He also says some truck drivers litter the area and leave their cars in obtrusive places outside the centre before embarking on long trips abroad. As Radio Poznań reports, the haulage company has apologised for the situation.

Antczak was quoted by Radio Poznań and local newspaper Gazeta Wyborcza Poznań about the situation with his new neighbours, who moved into the former truck repair building next door this summer.

He claims that because lorry drivers are not allowed to leave their cars inside the Girteka Logistics complex, the access road the two businesses share is regularly jammed with cars owned by Girteka’s employees. Moreover, the wholesaler accuses the Lithuanian haulage giant of having an inhuman attitude towards its employees, as well as being contemptuous to its neighbours and Poznań’s city authorities.

In an audio clip recorded by Radio Poznań, a driver with an Eastern European-sounding accent confirmed in Polish that he was not allowed to take his car through the gates into the Girteka Logistics base. He added that he was waiting outside until the company were ready with his documents and journey plan.

A photo published by Gazeta Wyborcza Poznań shows a driver standing by his Ukrainian-registered Opel Astra with a plastic bowl and a gas canister for cooking. Another image shared by Radio Poznań illustrates how cars are parked in front of the logistics base.

Radio Poznań reports that it received an apology from Girteka Logistics’ editorial office regarding the problems. The well-known haulage and logistics firm is said to be “extremely sorry for the situation”.

Interestingly, an excerpt of the statement shared by the Poznań radio station also appeared to reinforce the claim that Girteka Logistics’ drivers were effectively camping in their cars:

“We regret that some of our employees spend part of their time in their own car outside the transport base, i.e. in an environment unsuitable for living, cooking, sleeping.”

The news comes barely a week after Girteka Logistics announced it would be moving into a former Man Bus facility on the outskirts of Poznań, creating its largest ever base in the process.

In a statement describing the new facility, Mindaugas Paulauskas, CEO of Girteka Transport, said the company was “looking forward to create a large number of new workplaces providing probably the best working conditions possible.” Paulauskas also claimed that “approximately four out of five drivers recommend Girteka as an employer to their friends.”