Following weeks of sporadic protests across Italy, the country's government has reached agreement with haulage groups on measures to alleviate high fuel prices. 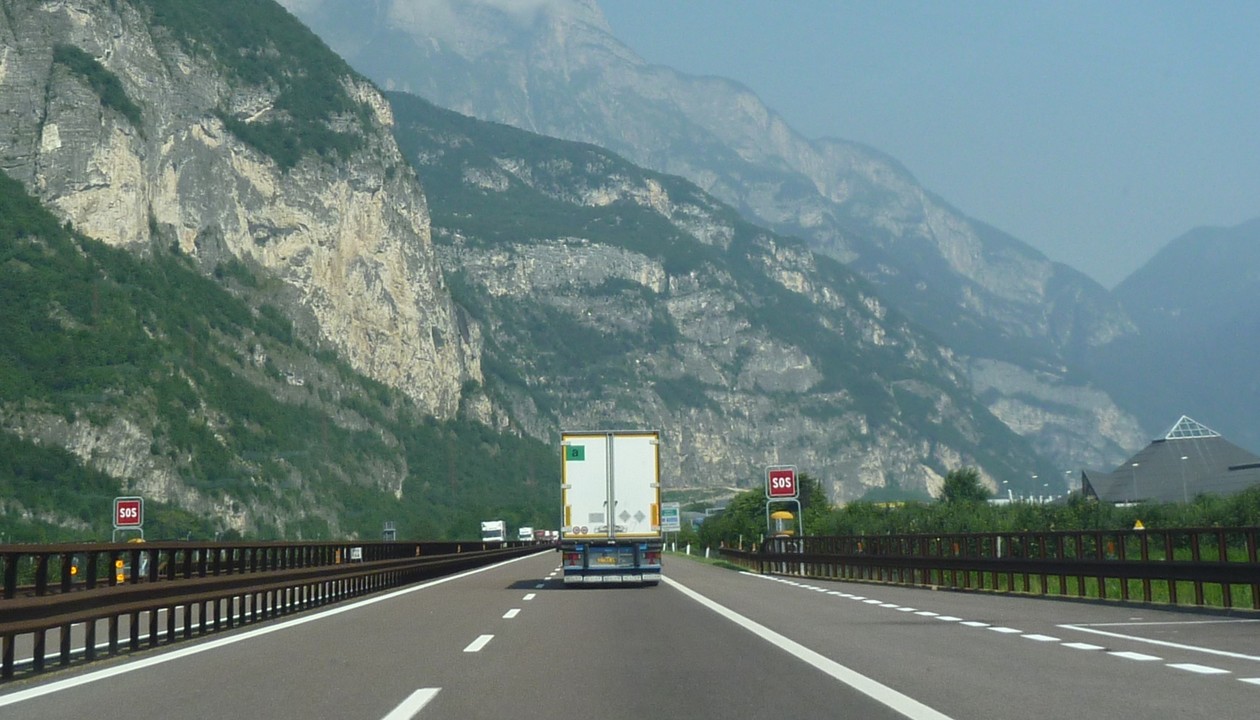 The Council of Ministers proposed a reduction in the price of fuel duty by 25 cents per litre for everyone until the end of April. In addition, 500 million euros of state funding will be allocated to tackle the critical situation of road transport.

The agreement follows meetings organized by the Fai-Conftrasporto road transport association in Brescia on Saturday.

Although agreement was reached on the above, Fai-Conftrasporto President Paolo Uggè still stated that “there are several issues that still remain on the table „. One of those is national insurance, the other is a less specific demand for the “understanding on the part of the Executive of the absolute need for the logistics and transport system to be the decisive element for the country’s competitiveness”.

The agreement should put an end to the strikes that have been seen in the country for the last fortnight, particularly in Sicily, where ports have been blocked. In reducing fuel duty, Italy has now followed the lead of Ireland, Sweden and France. Meanwhile, Poland has scrapped VAT on fuel and the likes of Hungary, Croatia and Slovenia have introduced fuel price caps.