A haulier was fined 15,000 euros in Italy after police officers found out that the two drivers driving the refrigerated truck had not used their tachograph cards. 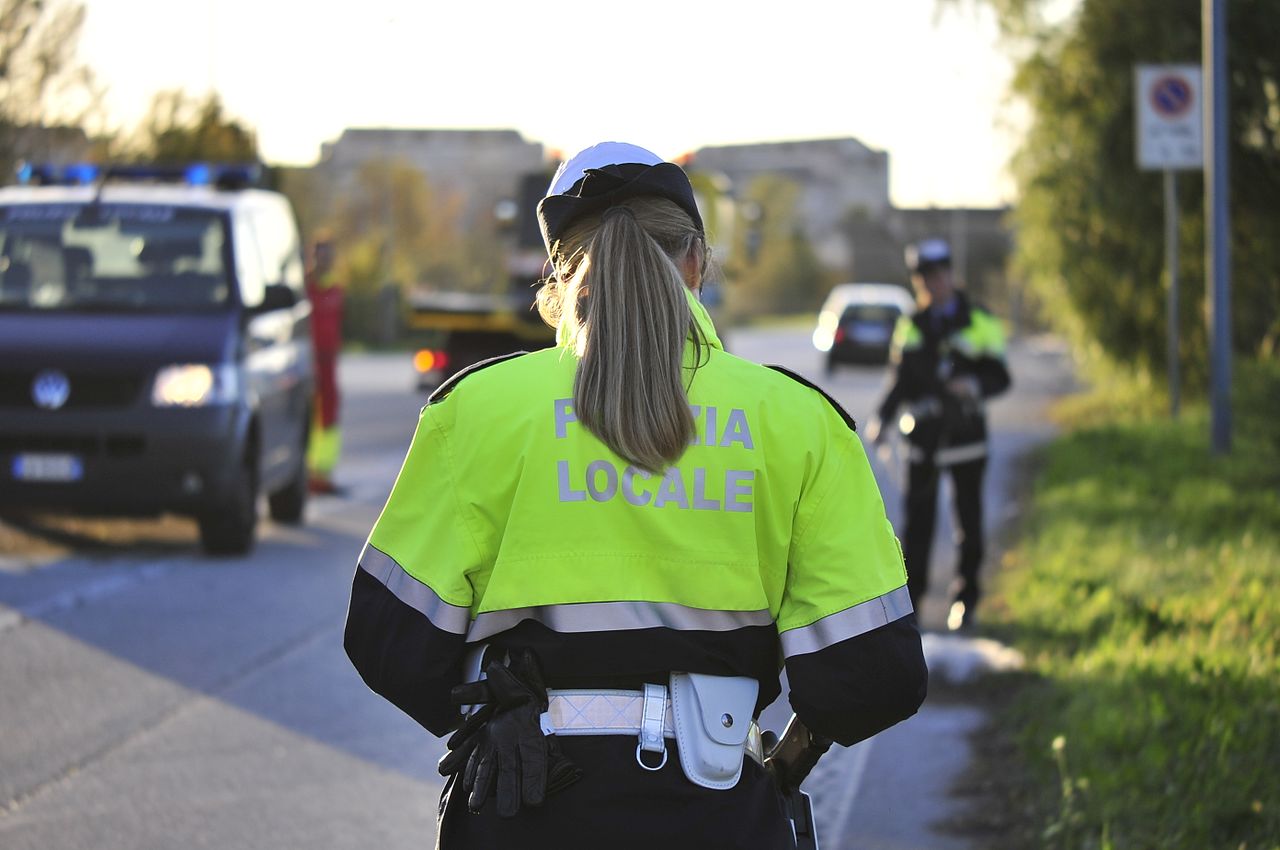 A few days ago, Italian police stopped a refrigerated truck transporting food at a controlled temperature in Turin. Police noticed that the driver was trying to insert his tachograph card into the device when he saw the police.

But he wasn’t quick enough.

Police found during the inspection that the drivers had not only “forgotten” to use their card that day, but had done so regularly during the previous 28 days – while driving 800 kilometres daily.

What’s more, the tachograph had a special function that made the device record rest when the truck was actually driven.

The company that operated the HGV was reported to the court and fined 15,000 euros.

The two drivers had their licenses revoked until further notice. The court will decide when they can drive again. They also received 10-10 penalty points.