Hauliers, councillors and residents of the Windrush villages near Burford in the Cotswolds all took part in a protest against the Burford HGV ban yesterday. Residents of the area around Burford don’t want to see increased lorry traffic on the narrow B- and C-roads near the town. Hauliers are also dissatisfied with the situation as the diversion they need to make is costly in terms of time and fuel. 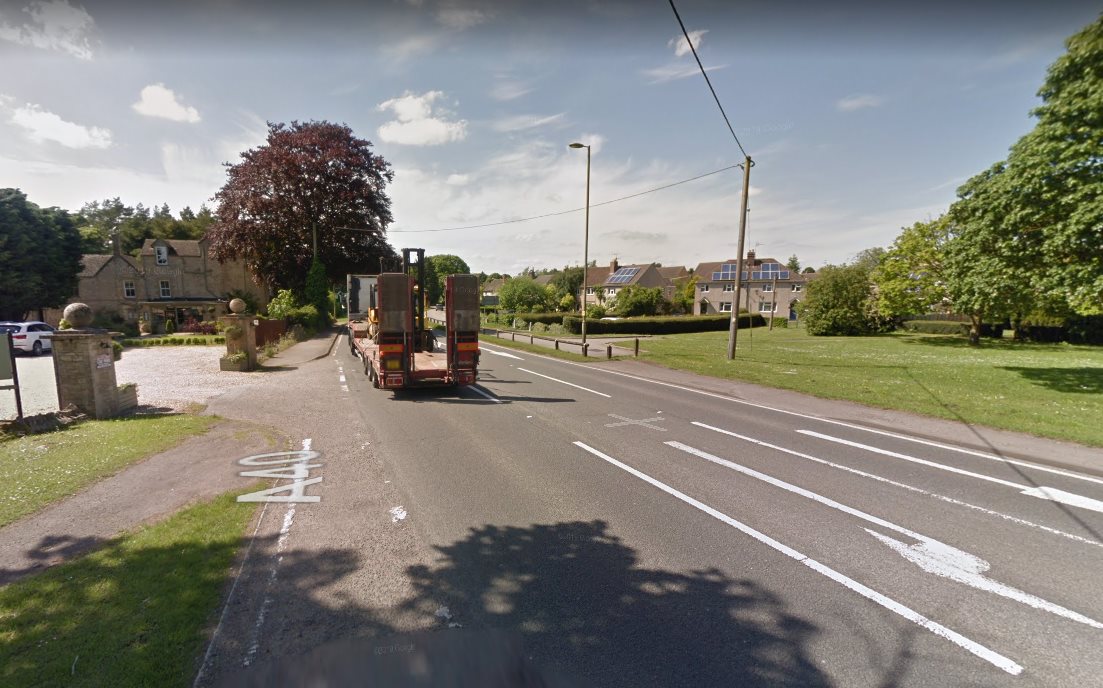 The lorry ban through Burford town centre was introduced in August 2020 for lorries over 7.5 tonnes; it is to remain in place until at least February 2022.

Burford residents had been calling for a ban as far back as the early 1980s, explains the Oxford Mail. Those backing the ban say it improves road safety, tourism and the local environment. Locals hoped the weight limit would also lessen damage to listed buildings.

As a result of the ban, HGVs naturally disappear from Burford town centre. Nevertheless, the trucks obviously had to go somewhere, and the ban has reportedly seen traffic on routes surrounding Burford increase by 75%.

One of the main arguments used by those protesting the ban is that the A40 road that goes through Burford is the only A-class route in the area. That means HGVs are being forced to use the narrow B and C class roads, a scenario which is annoying for both truckers and local residents.

However, the diversion is not simply “annoying” for haulage companies. It also entails extra costs due to the longer route. Moreover, Jan de Haldevang, chair of Little Barrington parish council, told the Oxford Mail that local farms are “effectively marooned because the hauliers can’t get to them”.

Oxfordshire County Council’s cabinet member for travel and development strategy, Duncan Enright, told the protesters they were monitoring traffic across the area to get the latest figures. He added there have been talks with Burford Town Council regarding the widening of the permit scheme for local businesses.