While awaiting the results of an inspection in Poland, the driver of an Estonian-registered HGV was seen throwing an object into the bushes. It turned out the trucker had tried to chuck away the second tachograph card he had been illegally using. He was fined around 3,750 zł, almost €800. 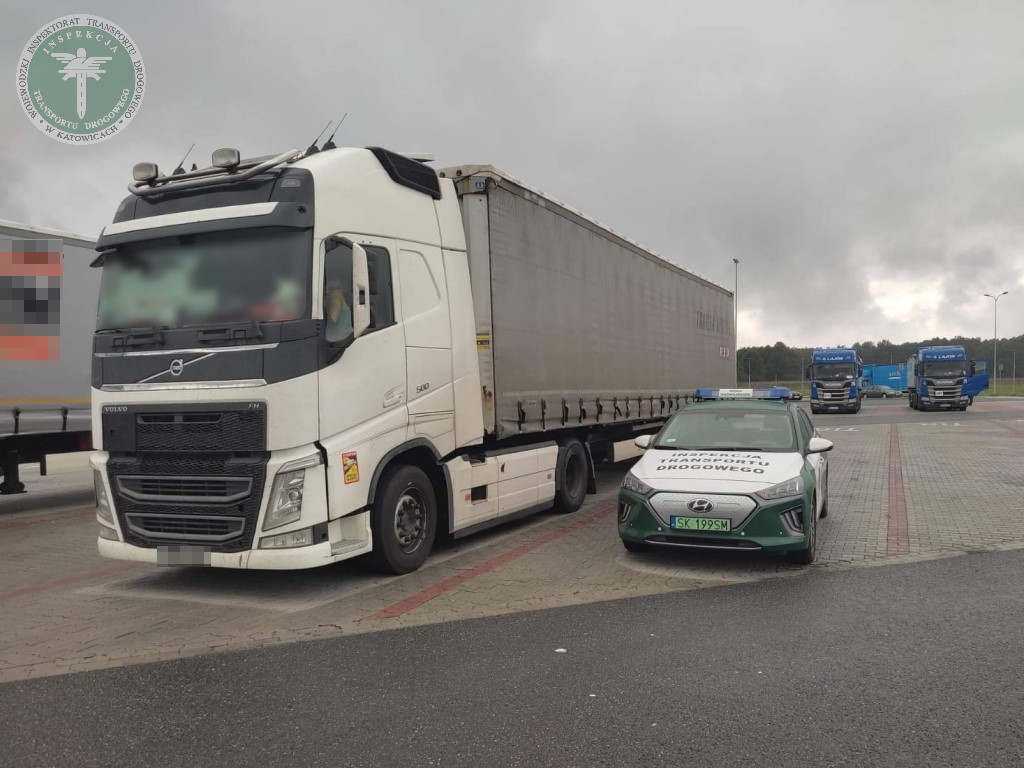 According to Poland’s road transport inspectorate (ITD), the Estonian lorry was recently stopped for inspection on the A1 in the Silesia region.

The ITD inspectors scrutinised the readings from the tachograph and immediately suspected that the driver had been using two different cards. The manner and nature of their alternating use, in the opinion of ITD, clearly indicated that they were used by the same person.

It did not take long for the inspectors to confirm their hypothesis. When the lorry driver was walking around his vehicle during the inspection, ITD inspectors saw him throw something into the bushes.

The inspectors then pursued the matter and discovered the object that had been discarded by the driver was the 2nd tachograph card he had been using.

As a consequence, the driver was fined 3,750zł (just under €800) while his employer was subject to “administrative proceedings culminating with the imposition of a fine of 6,150zł” (just over €1,300).