Penalties for incorrect posting of workers to France – 2021 update 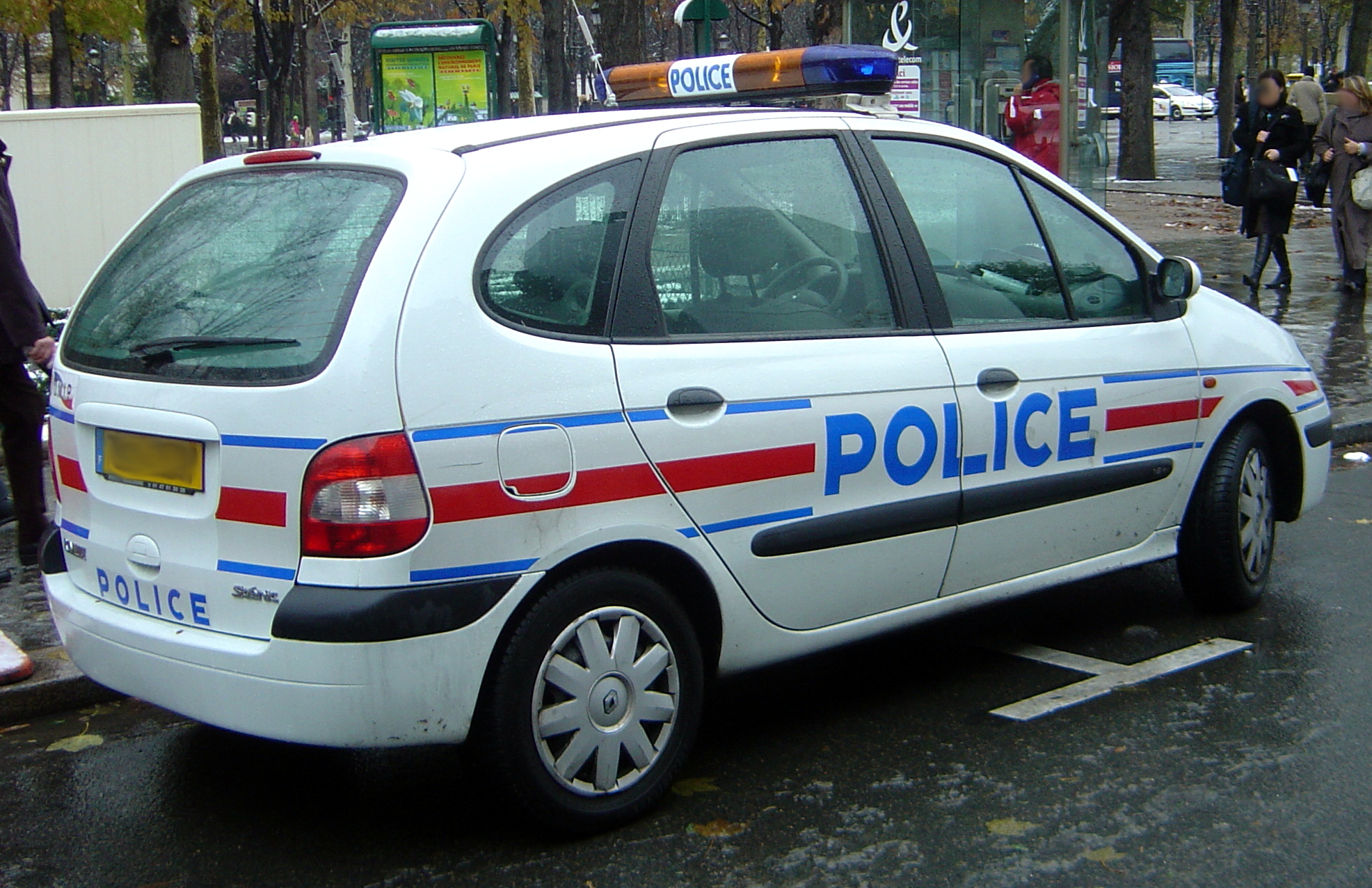 The French Parliament, by Law 2018-771 of 5 September 2018, introduced into the Labour Code high administrative penalties for infringements in the posting of workers. As France has chosen to maintain the posted workers regulations after Brexit, requirements haven’t changed for employers sending employees to France. Here we list what penalties companies can receive for the incorrect posting of workers to France.

The updated Labour Code (Code du travail), which has been in force since March 1st 2019, provides for fines for each infringement in the posting of employees.

Higher penalties and accumulation of fines

As the aforementioned document states, the amount of the fine imposed may not exceed €4,000 per posted employee and €8,000 in the event of a second infringement within two years of the date of notification of the first fine.

The greatest threat to employers is due to the fact that if they post each of their employees in the same way, and then an infringement is found, it will mean that the same infringement will apply to all of the others.

The situation described above may lead to an accumulation of penalties imposed, i.e. receiving multiple fines of up to €4,000 each for an infringement in the posting of one worker. To this end, the French Labour Code provides for a maximum total amount of the fine that can be imposed on the employer. Unfortunately, this does not improve his or her situation, as this amount cannot exceed €500,000.

In assessing the amount of the fine, account should be taken of the circumstances and gravity of the infringement, cooperation with the inspection body and the financial situation of the employer.

Here too, however, the employer is not in the best position, since the decision can only be challenged before an administrative court. Moreover, the limitation period for the administrative proceedings concerning the fine imposed is two years, counted from the date on which the infringement was committed.

Check the validity of documents

Strict rules can be particularly worrying because employers continue to make numerous mistakes in the posting of workers at the stage of drafting posting certificates.
From our own experience, we know that there are errors in the certificates generated in the SIPSI system by employers that concern the following:

Employers also often forget about the expiry dates of the certificates, with the result that an employee performing a transport service in France does not carry a valid posting document.

In order to eliminate such events, constant monitoring of the certificate validity period is recommended for all employees.

The national minimum wage also applies to the transport sector, except for the specialized workers’ category, as it is set by the Transport of goods Collective agreement.

Hourly wage for workers in the road transport of GOODS:

Employers should note that extra hours and Sunday work and night shifts may be counted at a special rate in France.

France has chosen to maintain the Posting of Workers Regime for French and British workers after Brexit. Thus, the EU rules on posted workers still apply.

The regulations on posted workers are described in the Directive 2014/67/EU, which establishes a common legal framework for the uniform implementation, application and monitoring of compliance with common standards.

Also, the revised (EU) Directive 2018/957 of 28 June 2018 applies, which guarantees the application of the labour law in force in the host Member State for long-term postings and covers, in particular, equal pay, the applicability of collective agreements or the treatment of temporary agency workers. This applies to British posted workers as well.