History of transport – part 40. How construction of motorways contributed to eradication of unemployment in Germany 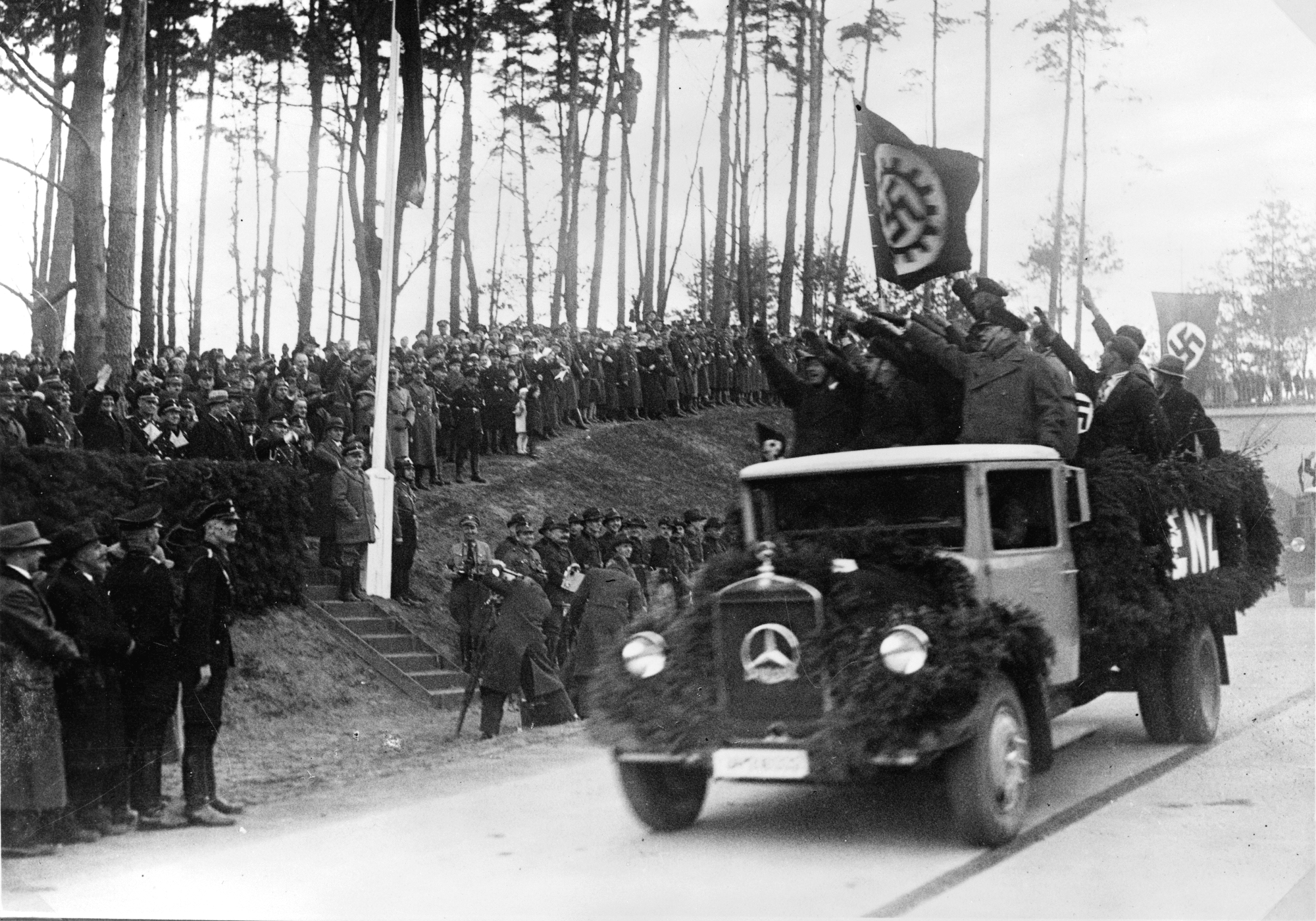 The first motorway in Germany was opened in August 1932 between Cologne and Bonn. The government of the Weimar Republic financed this project to fight high unemployment, which in 1930 exceeded 3 million people and was twice as large as in 1928. In 1932, there were 5.6 million people without work.

The idea of public works was picked up by Hitler, who in May 1933 (two months after taking power) announced the program of building a network of high-speed roads connecting main regions of the country.

The program immediately came into force and in the autumn of 1934, work was carried out on 1,500 km of highways. The momentum was so large that the government created a mandatory Labor Service for the youth to provide hands. Fritz Todt was appointed the supervisor of the project. Under Todt’s supervision, 120 thousand people worked building roads in 1936.

Highways construction at an impressive pace 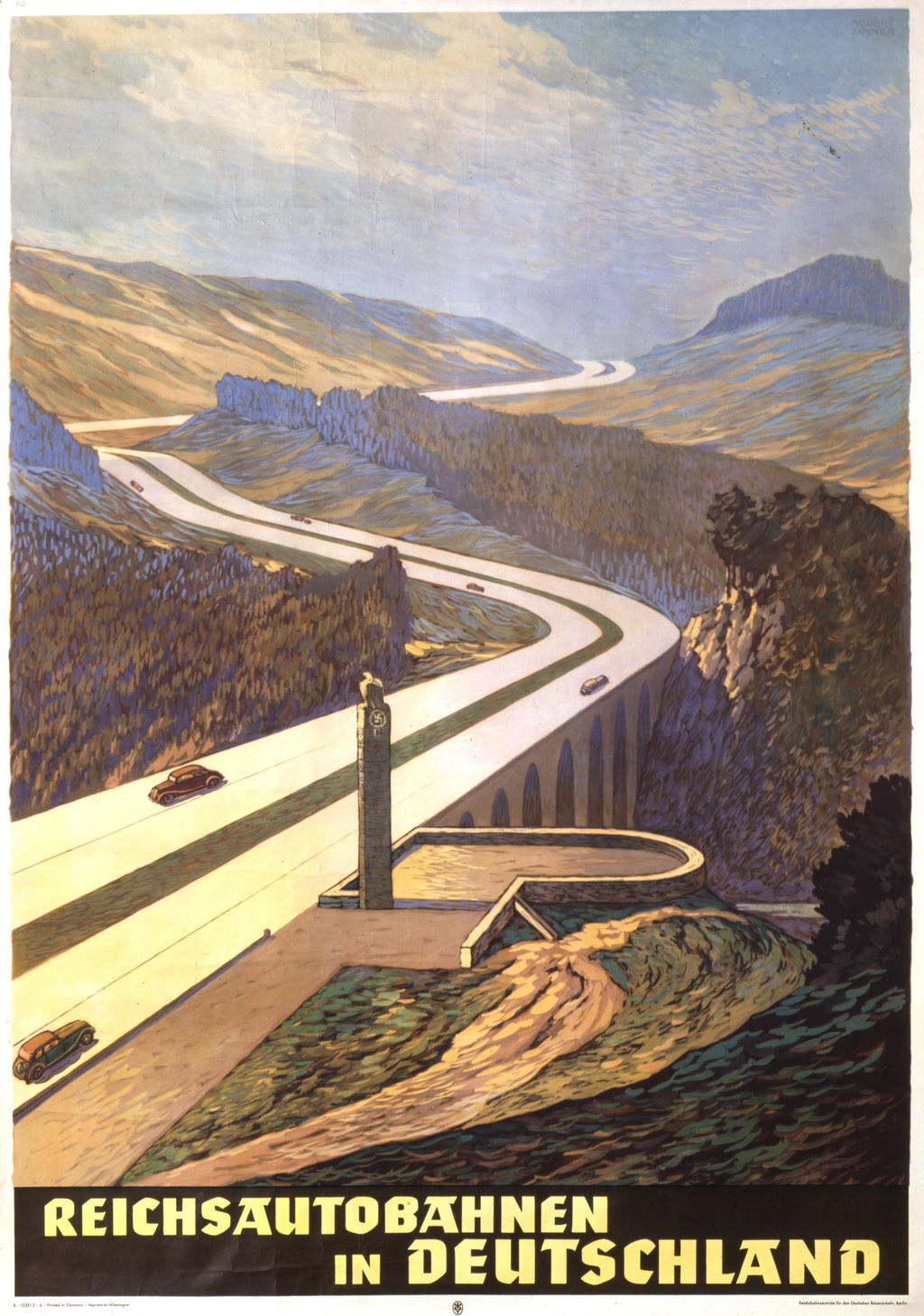 From planned 6,900 km of highways, the Germans built 3,900 km until 1945. However, by the end of 1939, the construction workers handed over 3,300 km for use. The government spent 5 billion marks a year on public works. The kilometre of the motorway cost up to 5 million marks, ten times less than a kilometre of permanent fortifications on the Polish border.