History of transport – part 43. Tax horsepower, type of wheels and fuel… What else carriers had to pay for? 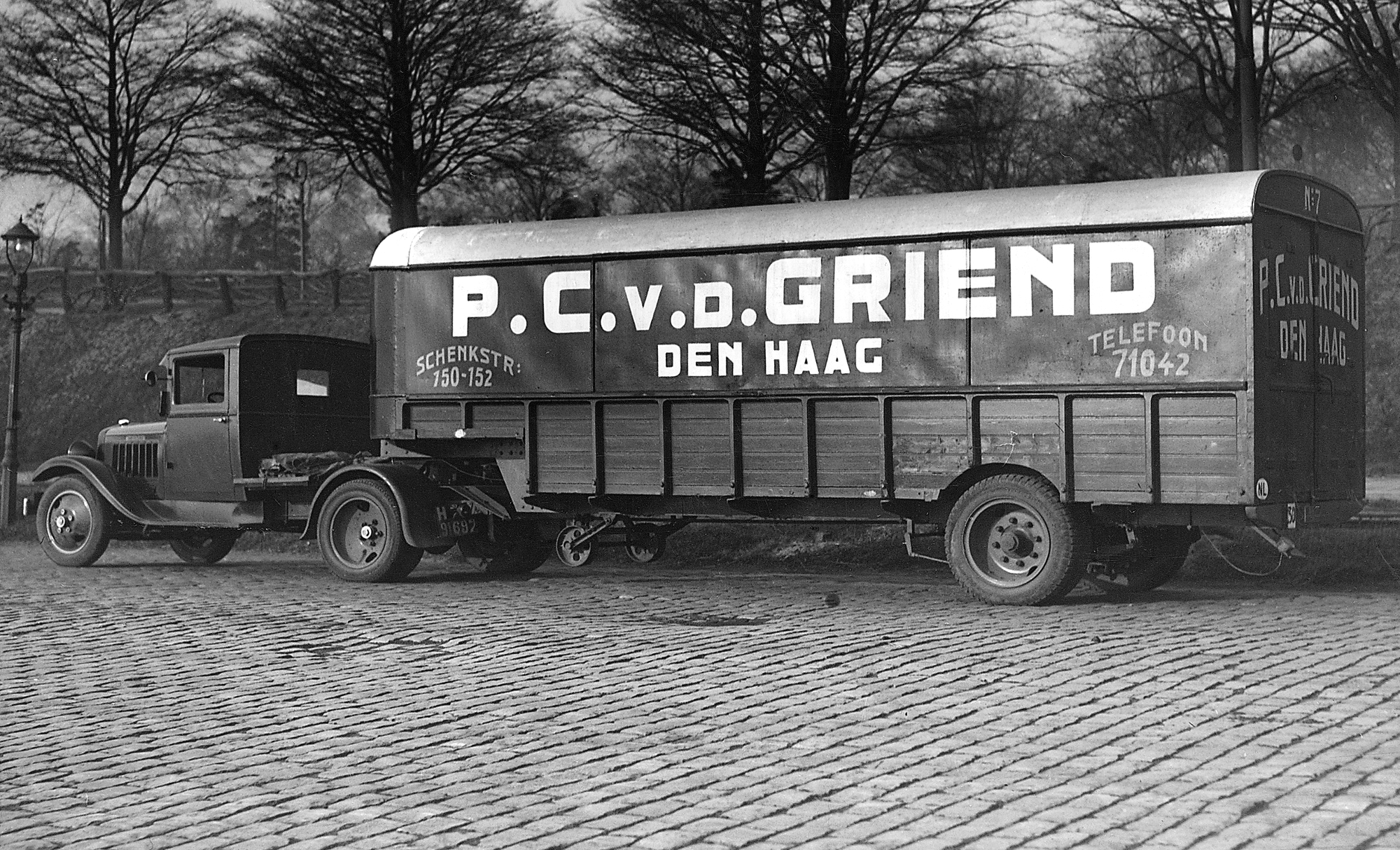 The increasing traffic of trucks required reinforcement and development of roads. With considerable effort, governments managed to get rid of the tolls, whose collection stopped the traffic. The introduction of taxes became necessary to finance investments.

At the beginning of the 1930s, the taxation of car carriers provided countries with considerable revenues. For example, in Germany, in 1932 the owner paid 6,400 marks a year for a set that travelled 40,000 km a year. That amount was then the equivalent of the Mercedes Type Stuttgart 260 limousine.

In Belgium, entrepreneurs paid a tax on the so-called tax horsepower (CV), calculated with a mathematical formula based on cylinder dimensions. The tax was deducted when buying a car as a percentage of its value. Owners of trucks with gross vehicle weight above 2 tonnes additionally paid tax from their total weight.

Out of concern for the quality of roads, the owners of trucks with older tyres paid 20 per cent bigger tax than cars equipped with pneumatics. The difference in tax amount depending on technical aspects of tyres could change up to 150 per cent. Therefore, carriers massively switched to modern solutions to save money.

In times of unstable economy and declining budget revenues, governments have been eager to raise taxes on fuel. In 1921, the United Kingdom ended its tax collection. However, when it turned out that it was necessary to expand the fleet and the funds were missing, in 1928, the government introduced the tax again, adding 4 pence to the price of a gallon. In 1930, it was already 6, and two years later – 8 pence.

The tax affected all car carriers – both those offering services to others and those who carried loads for their own needs.

Regulation of access to the transport market basically applied only to entrepreneurs offering rental services who in the 20s and 30s did not develop as fast as carriers belonging to production or trade companies.

According to data from the League of Nations, in France, taxpayers left 783,8 million Swiss francs at the tax office, 634.5 million in Germany, 999.4 million in Great Britain and 60.6 million in Switzerland.

Where did the governments spend the carriers’ tax money?

Where did speed and tonnage limits for trucks come from in Europe?