How Disruptive Technology influences our businesses

Disruptive Technology is a terminology given to devices such as electronics, gadgets, or concepts that significantly impact industries of any kind and eventually change them permanently. 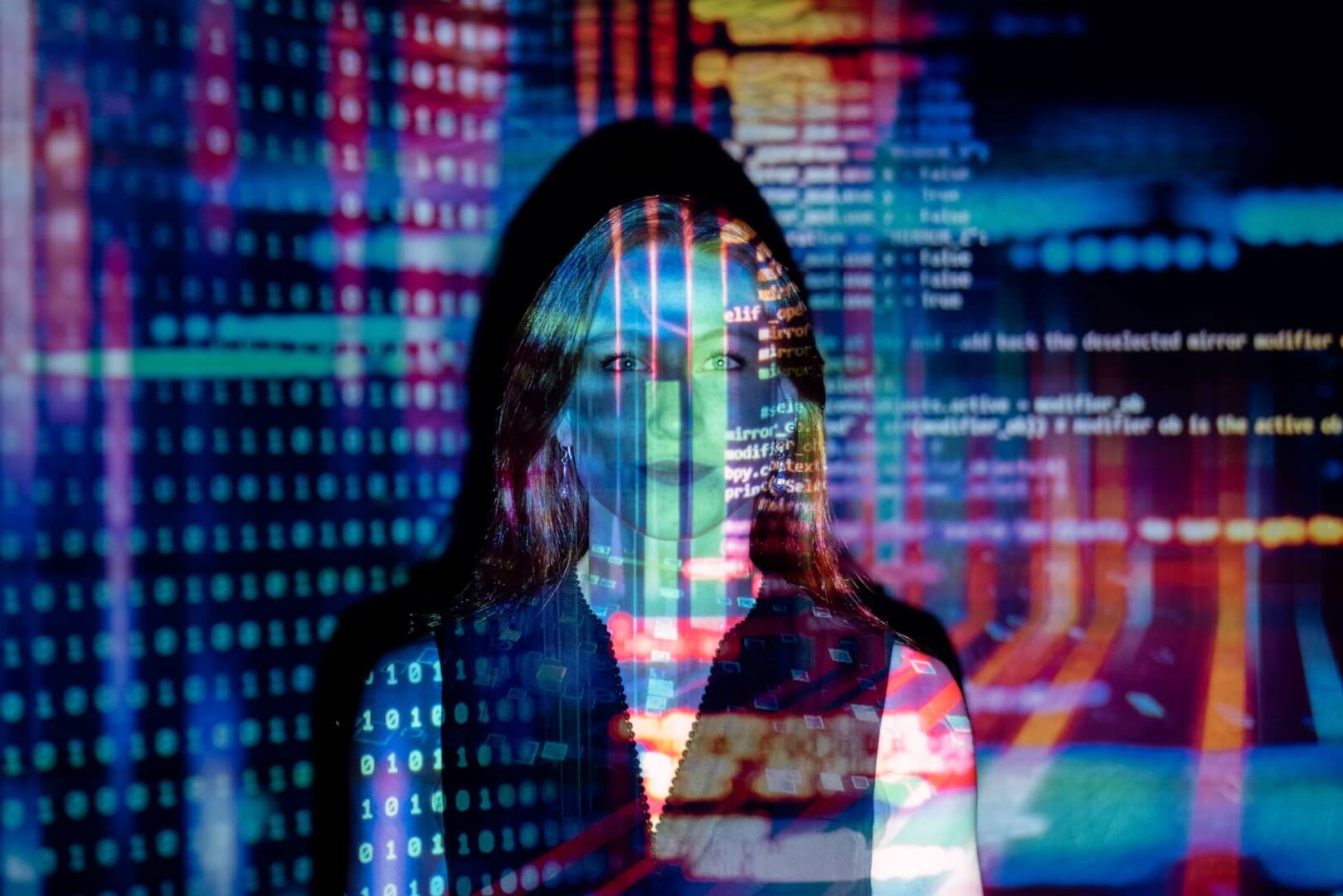 Photo by ThisisEngineering RAEng on Unsplash

Innovative Technology radically shifts the way companies, consumers, and suppliers operate, out grading their predecessor development, sometimes even generating a new market, as they set up their value network and could be seen as risky procedures when first introduced. They offer better and superior benefits and, most of the time, make existing processes or articles out of date.

Operating with Disruptive Technology, companies can catapult businesses into a new market or have much more opportunities to allocate them in higher scope. However, there has to be a better comprehension of the operation and benefits they bring.

When is Disruptive Technology considered disruptive?

Disruptive Technology must be easy to access by most people, meaning reasonable priced affordable for everyone; otherwise, it could not be disruptive to the market to penetrate and change the way of life or how people think and behave.

An excellent example of Disruptive Technology would be the personal computer, which, when first produced, was too expensive for standard people to afford. When they became more affordable, the Technology evolved to more competent and economical to fabricate and reached a more significant proportion of individuals.

Some examples of Disruptive Technology

Social Media Networking – It disrupted conventional social communications in several ways; it allowed people to observe where friends were, with no need to text, call, or email them. With the facility to check in on friends without speaking to them, some more valuable interconnections were gone. Social media networking has affected not only personal interactions but also those with businesses.

E-commerce – It makes virtually any product accessible via the Internet. Neither buyers have to leave their homes and shop at mall stores, nor do startup companies need a physical retail site to sell their goods. E-commerce supplied the Retail industry by making it feasible to shop online and obtain, no matter what, from shoes to soap, anytime, within hours or days.

Artificial Intelligence – It is a technology that lets computers solve problems in the same way humans do. We can talk about home assistants, self-driving cars, chatbots on retail sites, 3D Printing, robots, and digital travel agents.

3D Printing – It operates in numerous industries, mainly the aeronautical and medical areas; it works by crafting three-dimensional objects from non-three-dimension sources, such as a digital sources. Things are generated layer by layer in this process, allowing individuals to print unusual shapes with less material.

Blockchain – This service encompasses cryptocurrencies such as Bitcoin, which are exchanged in digital ledger transactions, a process still evolving that has not yet expanded to the masses. However, it is transforming the E-commerce industry, as it has to do with cashless systems and how we exchange money.

Smartphones are mass communication devices that replaced phone lines, even conventional old computers and cell phone systems. The smartphone’s various functions are endless phone calls, reaching persons when and where ever they are located, such as a GPS, E-reader which replaced paper, camera, television, radio, remote control, and much more. The escalation of multiple apps at hand increased the smartphone’s customisation while disrupting other industries.

GPS or Global Positioning System has substituted paper maps to find locations. Modern GPS technology facilitates users to locate places through satellite instantly and shows the best route for the destination; it also indicates the rerouteing choice to avoid traffic or road conditions.

Ride-sharing app – The introduction of ride-sharing apps and services connects passengers and local drivers who use their vehicles. These are comfortable manners for door-to-door transporting and could be cheaper than licensed taxicabs; the driver works independently of a transportation company, setting their work hours and deciding on the best rides.

Streaming entertainment – This app disrupts cable networks and local programming, as it is no longer necessary for viewers to watch their favourite television programmes. Disruptive Technology disrupted DVDs and Blu-ray devices, as you can watch programmed series in advance or later and stay home to stream them.

Advantages of Disruptive Technology – It offers many unique benefits for both businesses and consumers.

Disruptive Technologies can challenge the early stages of more premature technologies not proven enough or with limited and poor-quality performance and can replace antecedents.

Is Disruptive Technology influencing your business for better performance?

Photo by ThisisEngineering RAEng on Unsplash