A young lorry driver has been found hung at the site of a major logistics company in Northern France, several local newspapers have reported. The police believe the driver committed suicide. 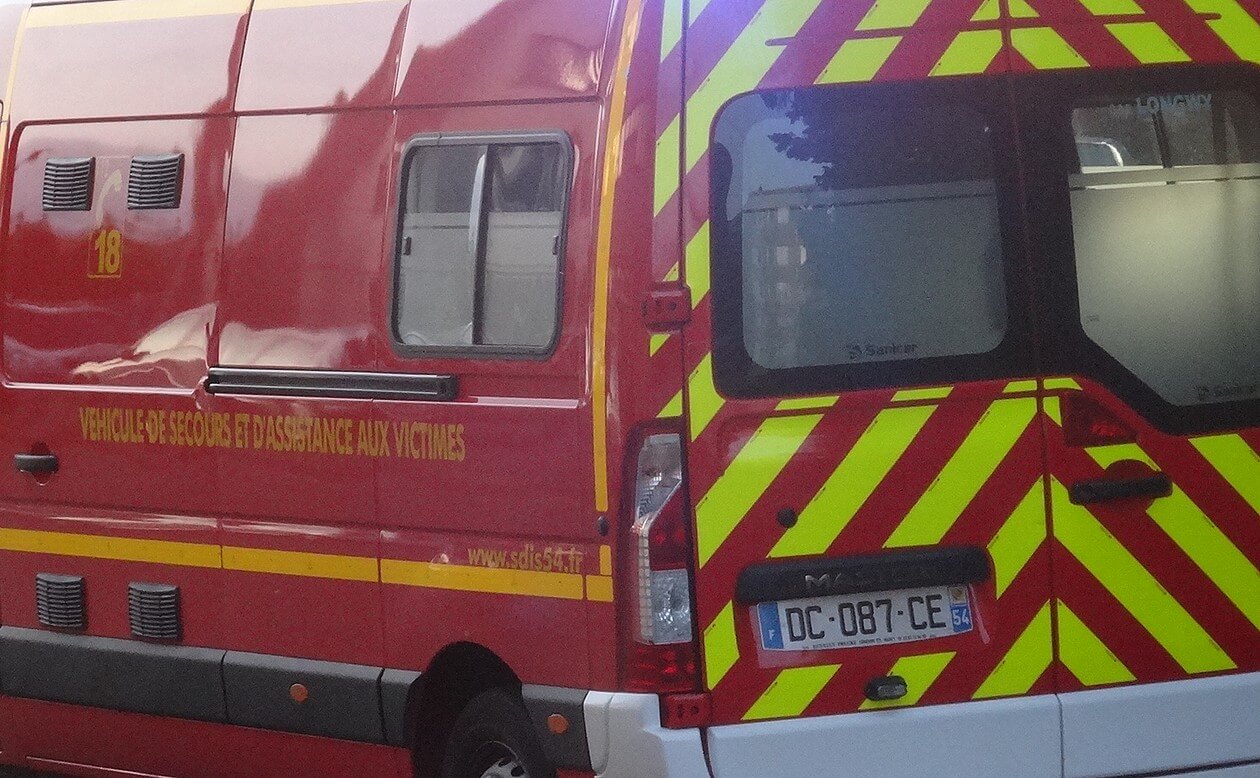 According to Nord Littoral and La Voix du Nord, the emergency services were called to the Transmarck site of XPO Logistics near Calais at 6pm yesterday.

It is reported that that yesterday evening, XPO Logistics sent out a security guard to look for a driver whom they’d lost contact with. Tragically, the security guard found the driver hung in his vehicle.

The 23-year-old XPO Logistics employee is believed to have died before anyone could intervene. The Police suspect the man committed suicide and a biopsy will be conducted soon to determine whether this is correct.

La Voix du Nord reports that the driver was employed at XPO under a full-time, permanent contract and had been working for the company for a year.

An XPO Logistics spokesperson told Nord Littoral that they had received “no feedback or report from human resources ” in relation to issues with the driver’s well-being or mental health. Everything was said to be fine according to what the local newspaper was told.

“We are deeply saddened by the incident and our thoughts are with his family, friends and colleagues during this tragic time. We fully support the police in their investigations and given the investigation is in progress, we are unable to communicate further.”

A Union representative has also denied the possibility of work being a factor in the driver’s possible suicide: “A reason related to work is dismissed. He liked his colleagues and the job,” said José Zydowero of the FO union.

Those who are experiencing difficulties with their mental health can get information on help and support that’s available via the Mental Health foundation website.