A Danish haulage firm has been accused of using a Polish subsidiary to illegally underpay 3rd-country drivers while they conduct transports in Denmark. 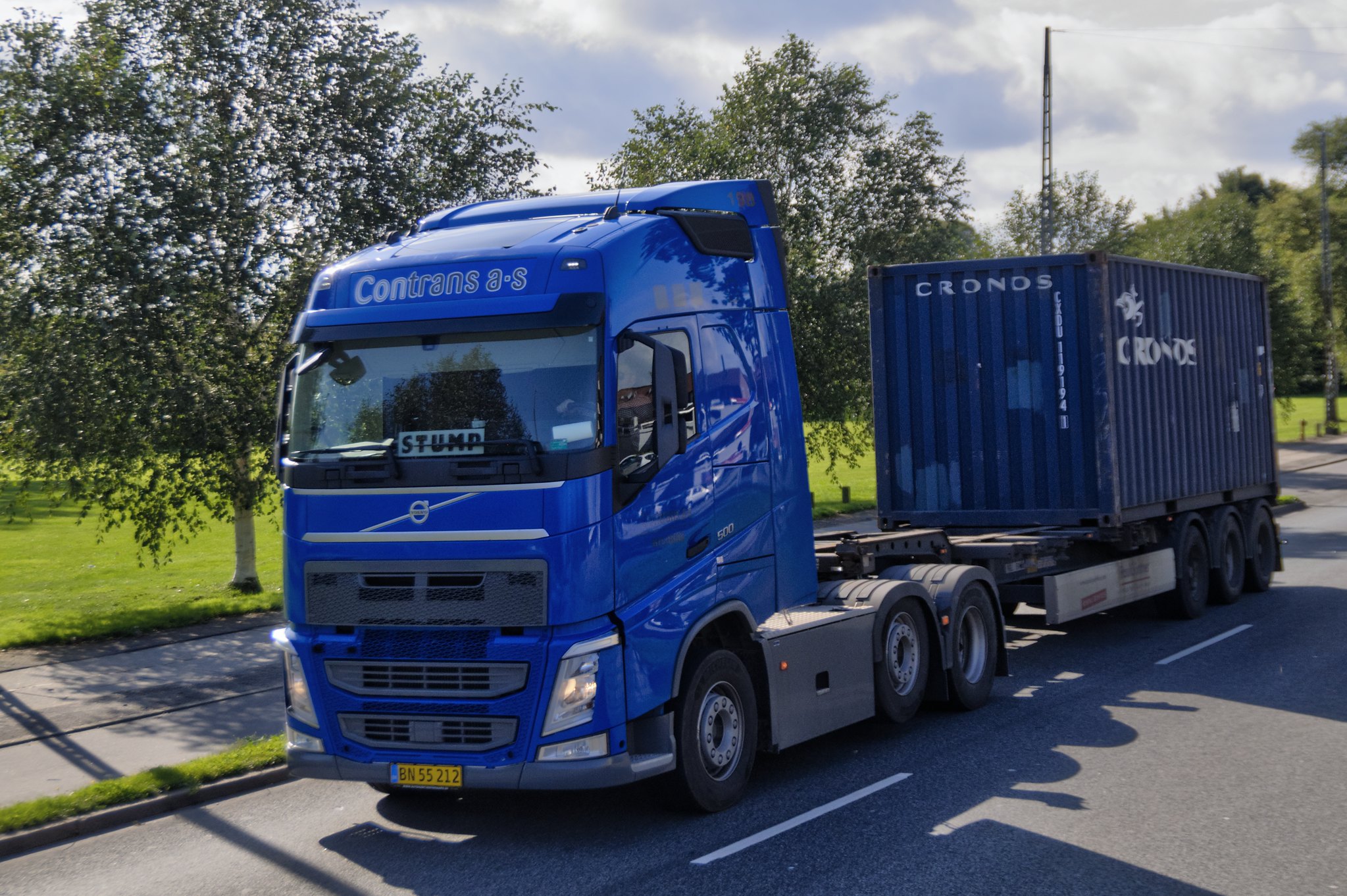 According to a report by the 3F trade union, the ironically named Contrans used a Warsaw-registered sister company to pay drivers a base salary of as little as 2,900zł (€637) per month – a figure that’s now lower than Poland’s legal minimum monthly salary for a full time job.

The trade union understands that many of Contrans’ drivers, who come from countries such as the Philippines, Ukraine and Belarus, spend most of their time drive in Denmark and other Scandinavian countries, as well as Germany, Austria and Scandinavia. The company is said to have about 400 employees on its books.

The aforementioned accusations were made after the trade union had found the contracts of some Contrans drivers, who were officially contracted to Henrik Hansen sp. zoo in Poland. Although the contract seen by 3F did refer to additional payments for driving outside of Poland, it states nothing regarding the required remuneration for domestic transport conducted within Denmark and other countries. The trade union adds that Contrans drivers have told them that they are not getting the pay they are legally entitled to.

Einar Hofman, police assistant at the Tungvognscenter Øst truck inspectorate, told 3F that he believes the rules have not been complied with:

“According to the figures presented, the drivers have not received a Danish salary for cabotage trips in Denmark. They must have it according to the Goods Act. It is apparently drivers who stay in their truck all week, so it is a matter of many hours of work,” says the truck inspector.

One driver from the Philippines also told 3F that he knew he was being underpaid illegally, but just had to accept it because he is a foreigner.  The trucker said that he is is paid 3,509 kroner (€471) + expenses of 9,377 kroner (€1,254), a figure he claimed he receives irrespective of the amount of hours or kilometres he does behind the wheel.

“I know the rules. But I also know the reality. I am a foreigner, and therefore I get a lower salary,” the anonymous Filipino lorry driver was quoted as saying.

According to the law, lorry drivers doing domestic transport in Denmark must receive 168.56 kroner (€22.64) per hour in addition to expenses.

When asked about the allegations, Contrans’ owner, Henrik Hansen, denied any illegal activity had taken place:

“I can’t recognize that salary. Drivers are paid according to the book. I do not know how much they get. It also depends on which countries they drive in. I just know that we comply with the rules on Danish wages in Denmark,” says Henrik Hansen, who also told 3F that the Danish Transport Authority had checked the company’s compliance with wage conditions 3 times in 2021.

The trade union then confronted the haulage boss with the evidence it had uncovered in the shape of the contracts with Contrans’ Polish subsidiary. The haulier’s reply was as follows:

“I thought it said in the contract how much they get in the different countries. I have to investigate and correct that.”

Commenting on the findings of the investigation, Kim René Busch, bargaining secretary for the 3F Transport trade union, said:

“It’s reprehensible. I’m sorry on behalf of the drivers. Much has been done politically to rectify the bad conditions in the industry, but it requires Danish hauliers who own companies abroad to take responsibility and not continue in the same direction.”