The hot temperatures experienced in Europe this summer have resulted in river levels on the Rhine falling, which has in turn reduced the capacity of barges used for inland cargo shipping. The situation is having a knock-on effect on the supply of coal to German power stations. 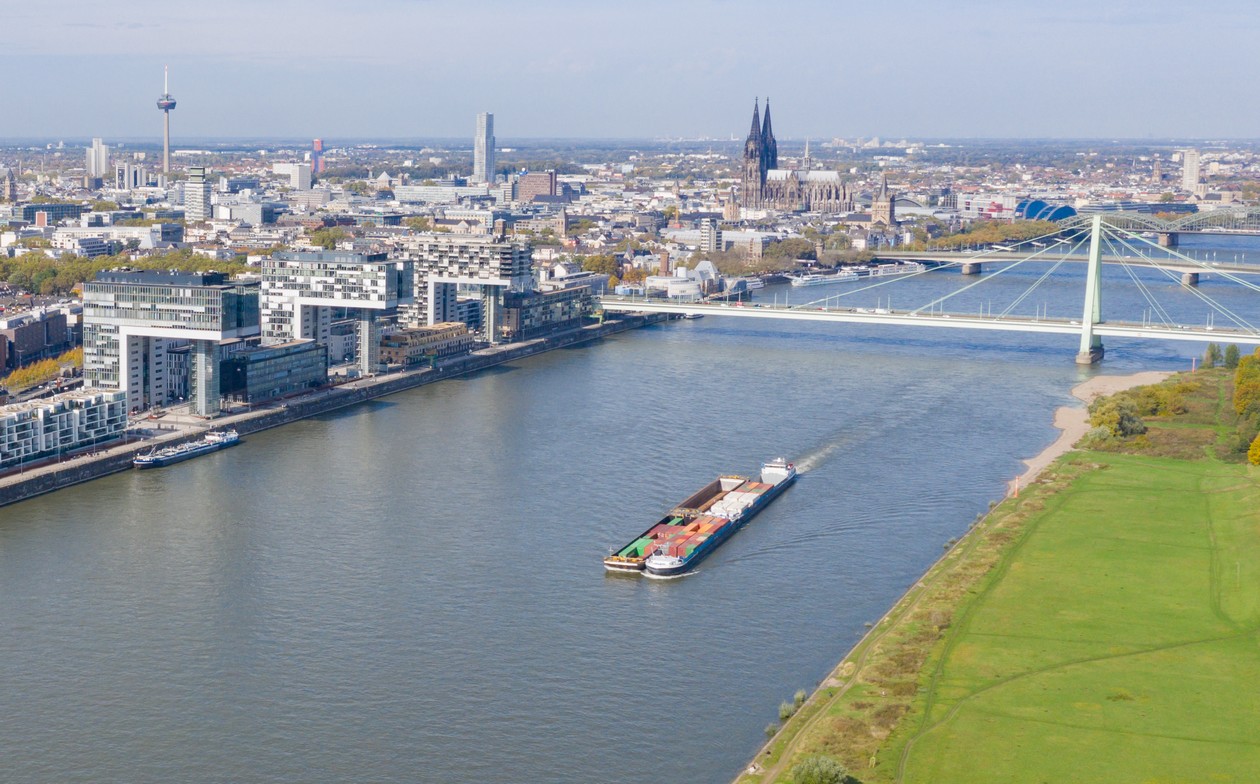 As reported by Frankfurter Allemagne, Jens Schwanen, the Managing Director of the Federal Association of German Inland Shipping (BDB), has warned that lower water levels in the Rhine mean that barges must transport less containers.

In Kaub near Koblenz, the water level reportedly dropped to 0.70 meters within a two-week period. However, levels above 1.20 metres are required to transport a sufficient amount of coal to power stations.  As it is, the barges that transport coal to power plants via the Rhine have only been able to take 40-50% of their usual load.

The last case of similar water levels was back in 2018, when the amount of water in the Rhine was said to be so low even the supply of fuel to petrol stations was in doubt at times. The chemical industry in particular was badly affected, while steel companies even had to shut down production.

The one thing that has helped the inland shipping industry here is that it is now easier to gain more accurate predictions about water levels and plan in advance. However, as Jens Schwanen told Frankfurter Allemagne, this only helps “to a limited extent, because we don’t have an emergency fleet at hand”.

There are more than 2,000 barges in the German shipping register alone, but most are registered in the Netherlands. More capacity is thus hard to find.

The Association of the Chemical Industry (VCI) told Frankfurter Allemagne that the low water levels have not yet had any effects on its member companies. It nonetheless admitted that the logistics situation is tense due to railways being overwhelmed and Germany’s lack of truck drivers. The association sees inland shipping as an important means of transport for the chemical industry. Indeed, some 11% of the sector’s transports come by barge.

To mitigate the problem, some chemical companies, such as the BASF group, are reportedly experimenting with low-water vessels. Last year, a report by the Association for European Inland Navigation and Waterways concluded that at least 300 low-water vessels are needed to supply industry. The problem is that there are not many of these vessels, which are also very expensive to build.