Parcel delivery company Instabox Netherlands has gone bankrupt, the company announced on its website. The news came unexpectedly, sparking speculation about how the firm went to the wall. 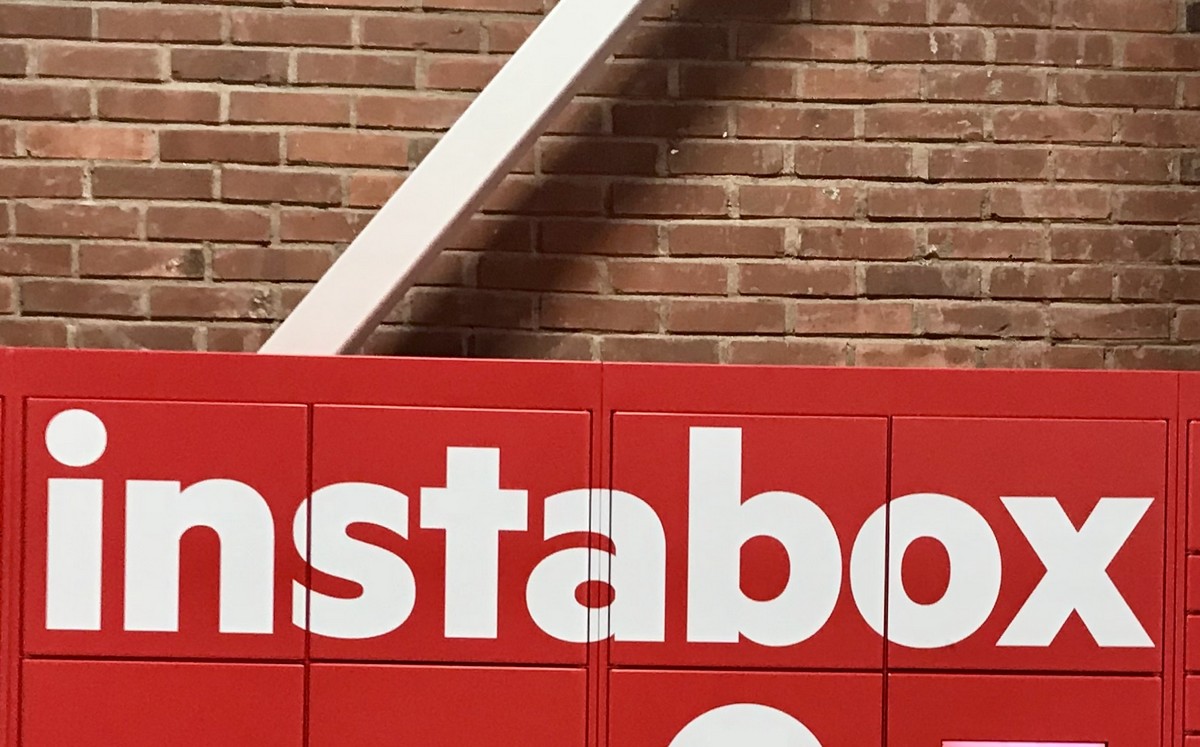 According to the Dutch press, the court in Amsterdam declared the company bankrupt – news which came unexpectedly to both the company employees and the sector.

Instabox Netherlands, which is a subsidiary of the Swedish parcel delivery Instabox, was known as Red je Pakketje before the acquisition last year.

Just a month ago, in the middle of September, the Swedish Instabox merged with another last-mile company called Budbee in an 18 billion krona ($1.7 billion) deal.

According to TechCrunch, Instabox had raised around $336 million since its inception, and recently hit a $1 billion valuation off the back of a fresh round of funding, while Budbee was recently valued at around $700 million, which is how the new combined entity arrived at its valuation of $1.7 billion.

This is why the Dutch parcel delivery sector is speculating as to what might be behind the bankruptcy of Instabox Netherlands.

“I am deeply shocked and deeply moved by today’s news. With the withdrawal of Instabox Netherlands, Instabox is also pulling the plug on what used to be Red je Pakketje, the company to which I – along with many others – have given my soul and bliss for more than 7 years.”