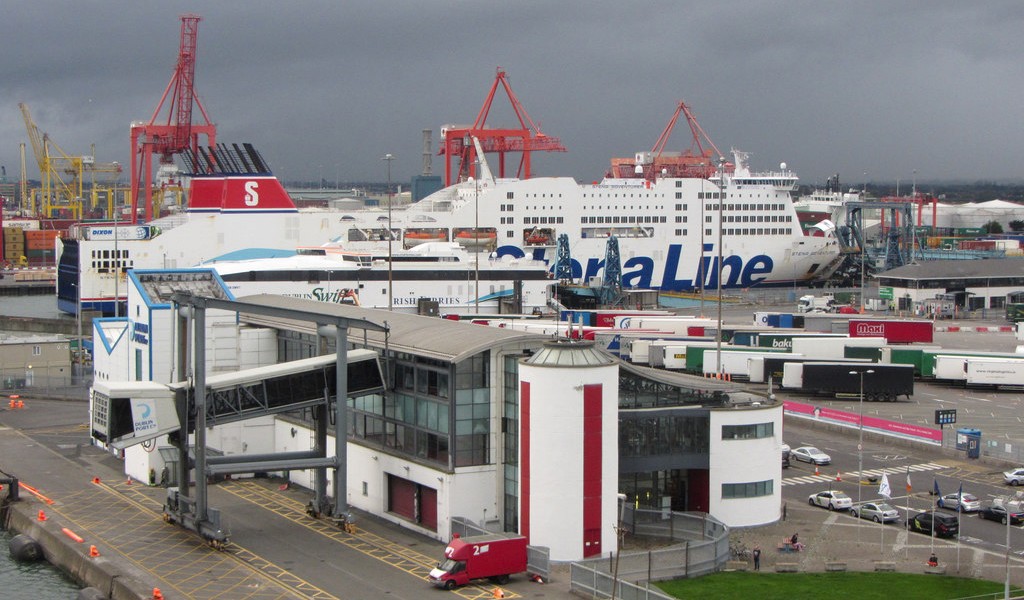 Data released this week by Ireland’s Central Statistics Office clearly shows that Ireland’s supply chains have changed post-Brexit, with imports from Great Britain down 31% in March 2020 compared to a year earlier. In contrast, imports from the EU rose by a whopping 46%.

The Central Statistics Office says the most significant decreases were in the imports of food and live animals, chemicals and related products, and machinery and transport equipment. Imports from Great Britain made up 11% of the value of total imports.

The figures also reveal that the value of goods imports from Great Britain for January to March 2021 was €2,204 million – a decrease of €2,002 million (-48%) compared with the same period a year before.

Interestingly, despite Brexit, Ireland’s exports to Great Britain actually increased by €139 million (+13%) in March 2021 compared to the same month in 2020. The largest increases were in the exports of Chemicals and related products and Machinery and transport equipment. However, there was a fall in the exports of Food and live animals. Exports to Great Britain accounted for 8% of Ireland’s total exports in March.