Damien English, Ireland's Minister of State for Business, Employment and Retail, has announced that the existing quota on the number of work permits for non-EEA lorry drivers will be removed. As a result of the change, Irish hauliers will be able to recruit more truckers from outwith the European Economic Area. 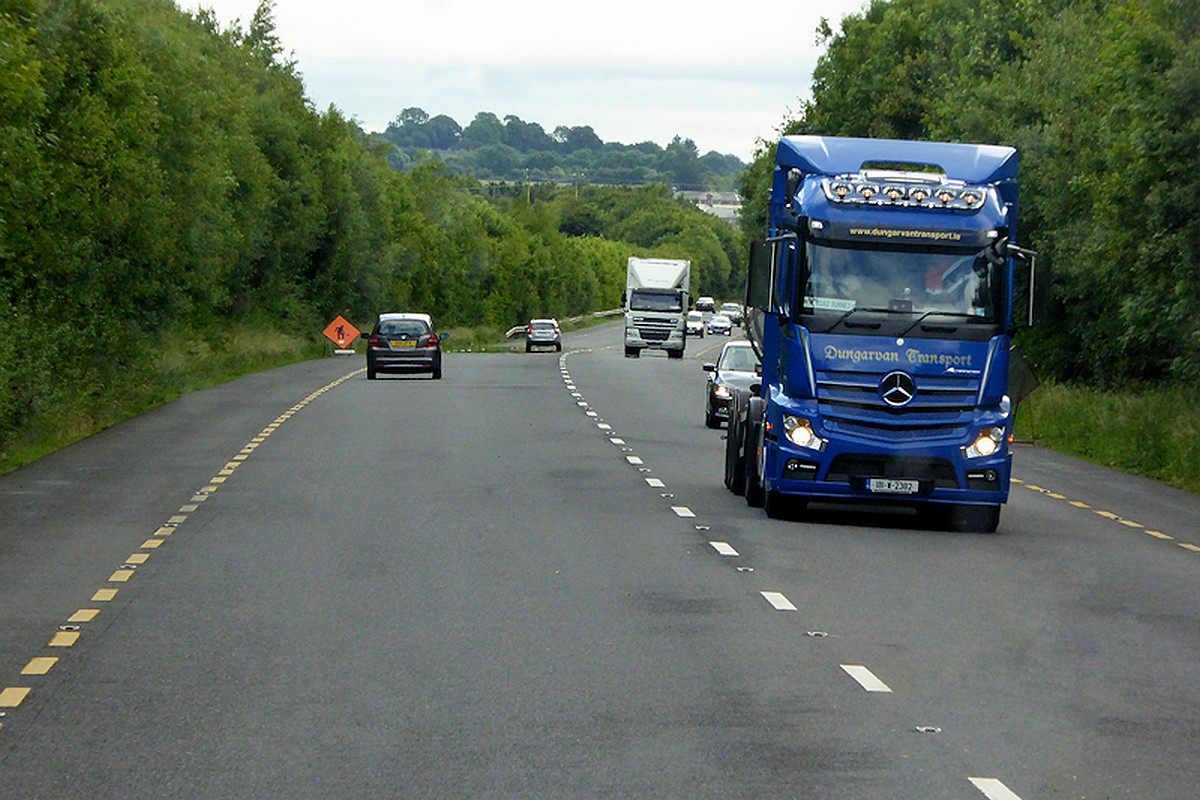 “These changes, which will come into effect from today, will address the more immediate skills and labour shortages across a number of key economic sectors.”

The Minister of State for Business, Employment and Retail added:

“Employment permit policy is only one part of the response to addressing skills and labour deficits likely to continue into the medium term. It is not intended as a long-term substitute for up-skilling, nor should it displace sourcing labour from the State’s resident workforce.”

According to RTE News, English also said that the changes represent a “pre-emptive strike” that will make sure that permit limits do not cause more driver shortages.

As the Irish Times writes, hauliers must advertise vacancies for a month before applying for a permit to recruit one from outside the EEA. Following that a visa must be acquired, while there is a driving licence exchange and additional paperwork to do.

Eugene Drennan, president of the Irish Road Haulage Association, told the Irish Times that the rules on recruiting 3rd-country drivers are “cumbersome” and “troublesome” and may cost as much €4,000 for each trucker. Irish hauliers quoted by the newspaper expressed similar views.

Earlier this month, Ireland’s Minister of State at the Department of Transport, Hildegarde Naughton, requested that the country’s Road Safety Authority (RSA) get in contact with licensing authorities in Moldova, North Macedonia, Ukraine and Argentina regarding possible deals that would permit truckers from each country to drive HGVs in Ireland.