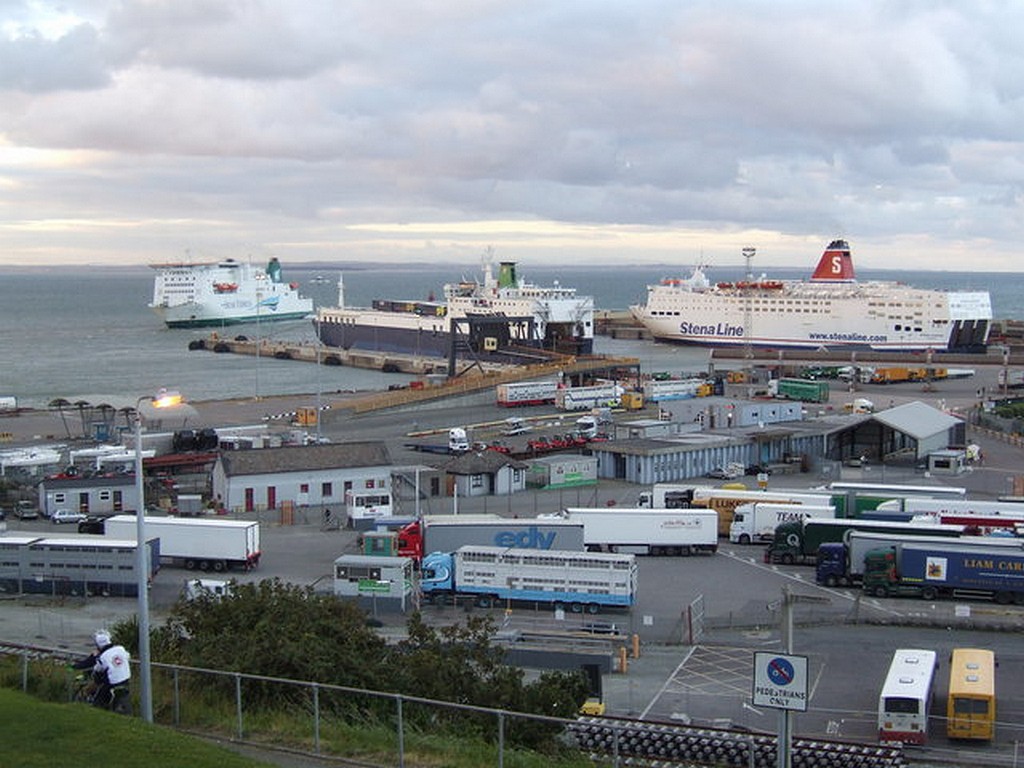 Extra ferries between France and Ireland are set to come on stream earlier than planned due to France’s decision to close its borders to accompanied freight from the UK.

According to reports in the Irish media, the freight-only Stena Foreteller will commence crossings today, having originally been scheduled to begin sailing on 4 January. In addition, the Irish and French governments have been talking to Brittany Ferries about running a ferry from France to repatriate Irish lorry drivers before Christmas.

Yesterday the president of the Irish Road Haulage Association (IRHA) has said that no truck should leave Ireland unless they have a confirmed booking to travel directly to the continent.

The move to kick start extra ferries between Ireland and France is reportedly not just down to problems at Dover either. Welsh news service nation.cymru report that issues at the port of Holyhead are also concerning Irish hauliers.

The Irish Government has banned ferry passengers from Welsh ports, prompting the authorities to Wales to request urgent talks to remedy the issue.