Italy: government offers 80% off HGV driver training to under 35s

In a bid to help combat its driver shortage, Italy has introduced a so-called ‘Driving license Bonus'. The scheme offers persons under the age of 35 a voucher that covers up to €2,500 of the cost of training to be a HGV driver. This believed to be equal to an 80% discount on training for anyone interested in becoming a lorry driver. 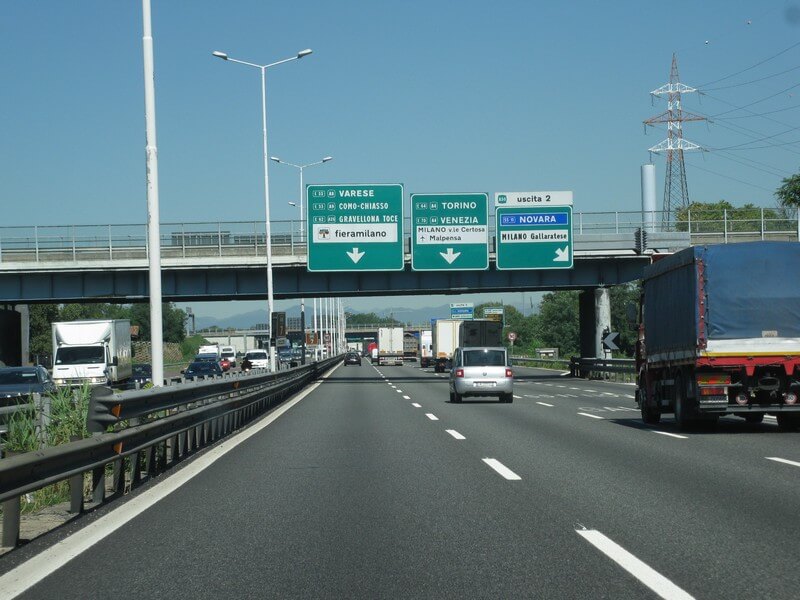 Details of the scheme were recently published by Italian mainstream news broadcaster Sky News Italia. It is said that the money from the scheme is available to the under 35s for the purpose of “obtaining the licenses and professional qualifications for driving vehicles intended for the exercise of the road transport of people and goods”.

Applications to take advantage of the training funds have not yet been opened , but are expected to start shortly.

The introduction of the scheme follows similar measures to fund HGV driver training in the UK and other countries.