Italy has opened a new intermodal terminal that can transport non-craneable trailers straight from trucks, the first such facility in the country. 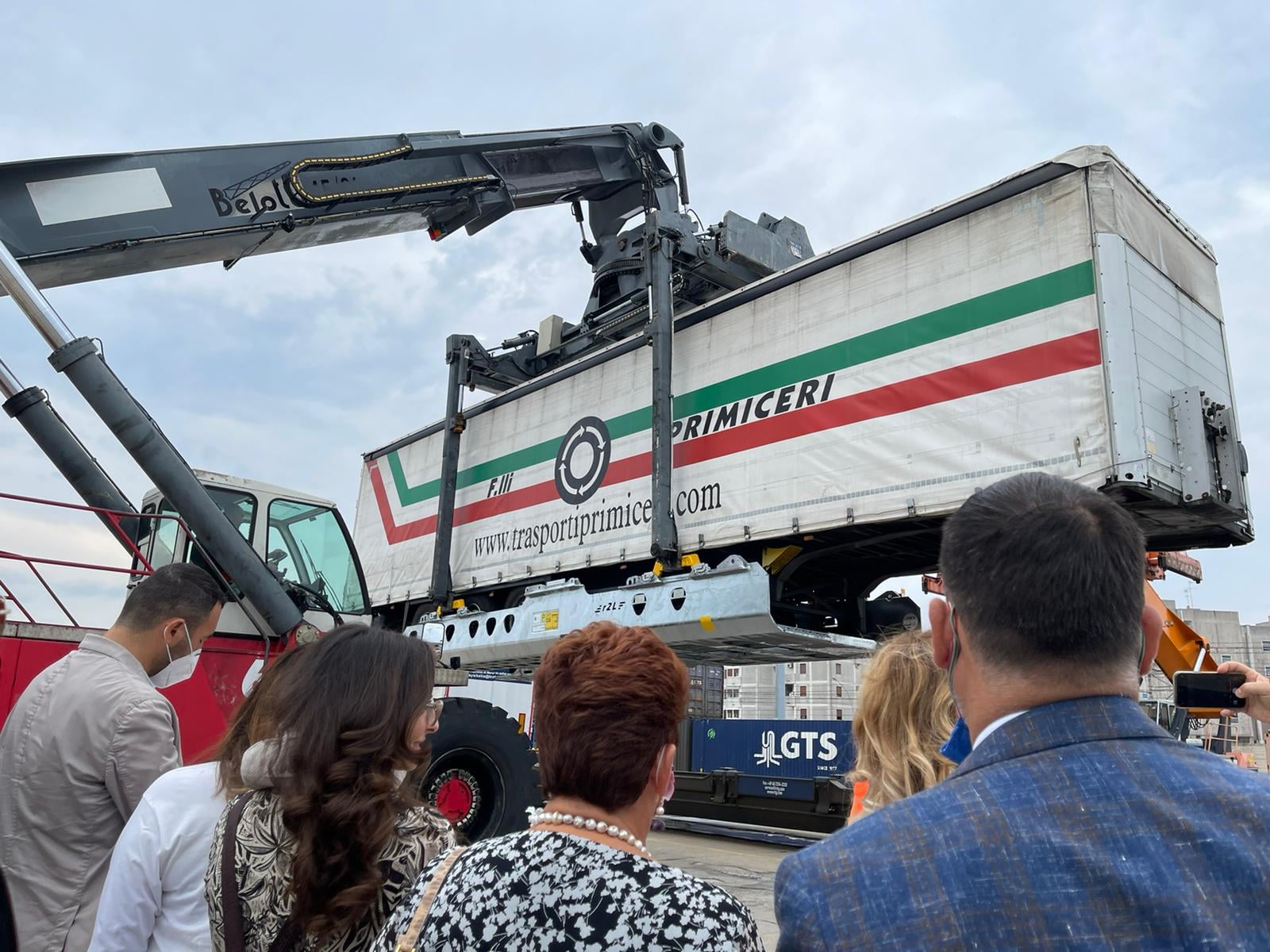 The new intermodal freight transport service will connect Salento to Forlì, a route that spans almost 750km by road.

The regional director of Lotras, Nazario De Girolamo, explains that the service, “unique at national level,” will allow trailers to be transferred straight from trucks onto the railway.

According to De Girolamo, 85% of the trailers currently used in the country are not able to be transported by rail in normal circumstances. However, the intermodal terminal will be ready to transport such trailers, taking trucks off the road and reducing emissions in the process.

It is also hoped that the new terminal will result in faster and safer goods transport from Italy’s southern coast to the north of the country.