Ireland's Transport Minister is reportedly looking into the possibility of using Kilrane Customs at Rosslare Europort as a truck stop. The authorities are investigating whether the secondary use of the site would cause delays or other problems for the customs services. 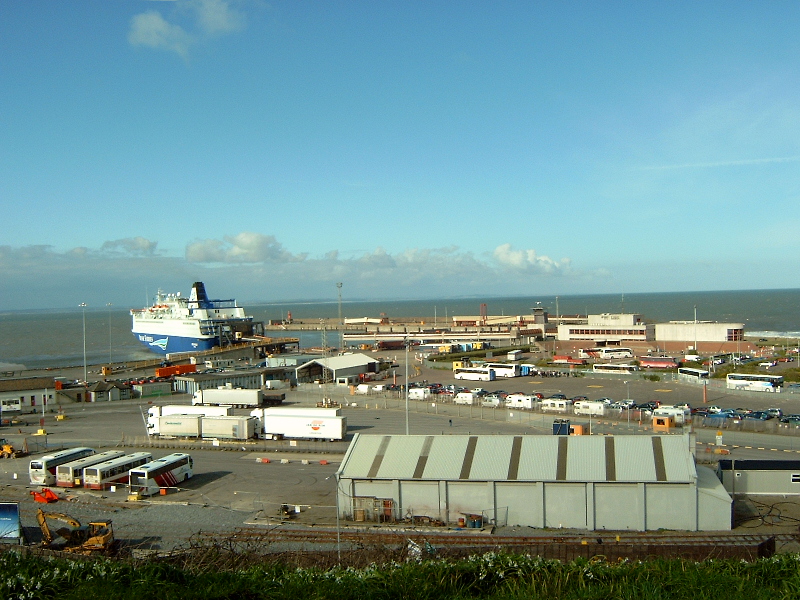 TD for Wexford constituency, Verona Murphy, has made an official request to the Department of Transport about the Kilrane Customs site being given a secondary use – a place for HGVs to park while waiting for their ferry, reports independent.ie.

The authorities have supposedly indicated that there is potential for a secondary use of the site and they are providing an assessment to explain why that is the case. It is argued that the HGV parking would not hinder the customs facility’s ability conduct its routine checks.

While many EU-bound Irish carriers reportedly avoid the landbridge since Brexit, the new trading arrangements between Great Britain and the Republic of Ireland have clearly resulted in a European freight traffic boom for Rosslare Europort, Managing Director Glenn Carr told Trans.INFO in a recent interview.

Freight volumes from Rosslare to the Welsh ports of Fishguard and Pembroke are down by almost a third on pre-2021 levels. However, on routes direct to the European mainland, there has been a whopping 370% increase, which has more than compensated for the aforementioned loss.