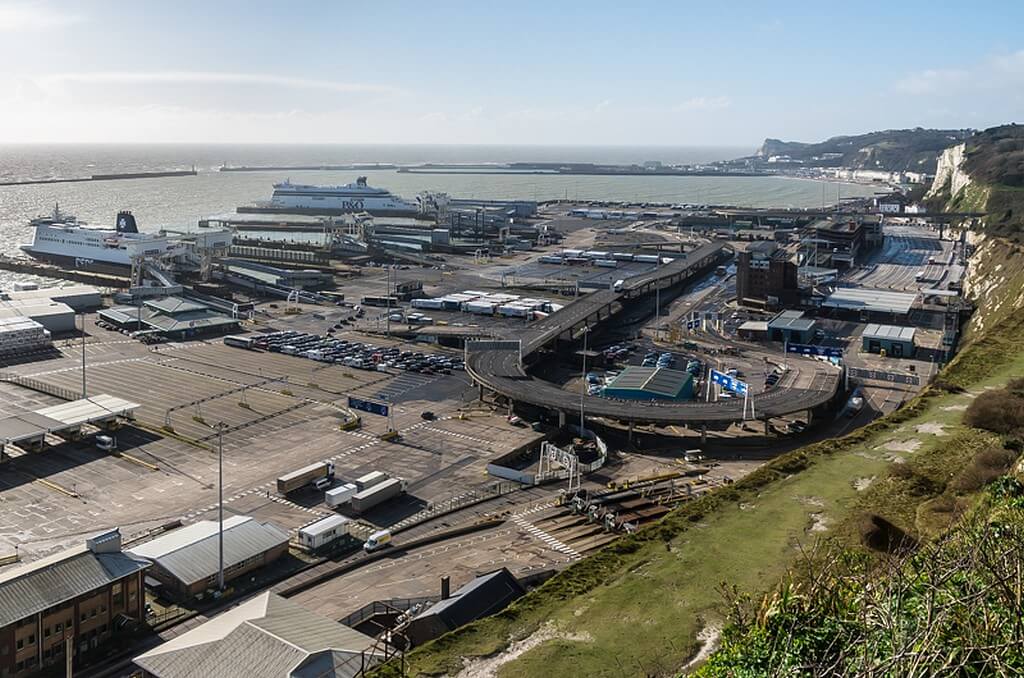 A UK-based transport lawyer has said that the UK will not have enough ECMT permits to meet demand should the country leave the EU Single Market without a trade deal.

Tim Culpin, who represents Aaron and Partners, wrote on Friday about the challenges UK Hauliers could face in getting an ECMT permit. The application process for ECMT permits opened earlier today and you can find out how to apply for one here.

As Culpin, points out, under a no-deal scenario, the UK government will only be able to issue Permits as follows:

To put those figures in perspective, Culpin stresses that an estimated 300,000 UK registered vehicles travel to the EU each year, and this does not include those travelling to the Republic of Ireland.

As a consequence, Culpin has concluded there simply won’t be enough permits if a trade deal is not secured:

If no deal is agreed, there will simply not be enough Permits available to meet demand.  It is therefore imperative that operators ensure that their Permit application is made in time, to allow their preparations to proceed as smoothly as possible.

Culpin’s piece was published on the same day that Logistics UK warned a no-deal Brexit would result in a £240 million loss to the country’s logistics sector. The huge sum is based on the cost of paying extra for new HGVs due to tariffs, but does not include the money lost in tariffs to other key components such as tyres.

The organisation adds that this loss is just the „tip of the iceberg”, and that a deal must be signed in order to avoid the price of everyday items purchased from the EU going up:

“This is just the tip of the iceberg, with a raft of new tariffs applying indirectly to logistics and other sectors involved in the supply chain, and to the direct costs of thousands of goods from new cars to fresh foods unless the UK agrees a free trade deal with the EU. Prices of many everyday items that we buy from the EU will rise as a result, and that inflationary pressure would crush any hope of swift economic growth at a time when we need UK PLC to be standing strong.  Government needs to agree a deal with the EU so that our sector, and the economy at large, can start to build back better with confidence.”