Lithuania's Ministry of Social Security and Labour (SADM) has claimed the country's road transport sector rejected the opportunity for the higher 3rd country visa quota it has long craved - because hauliers weren't prepared to accept “at least a slight improvement" in working conditions. 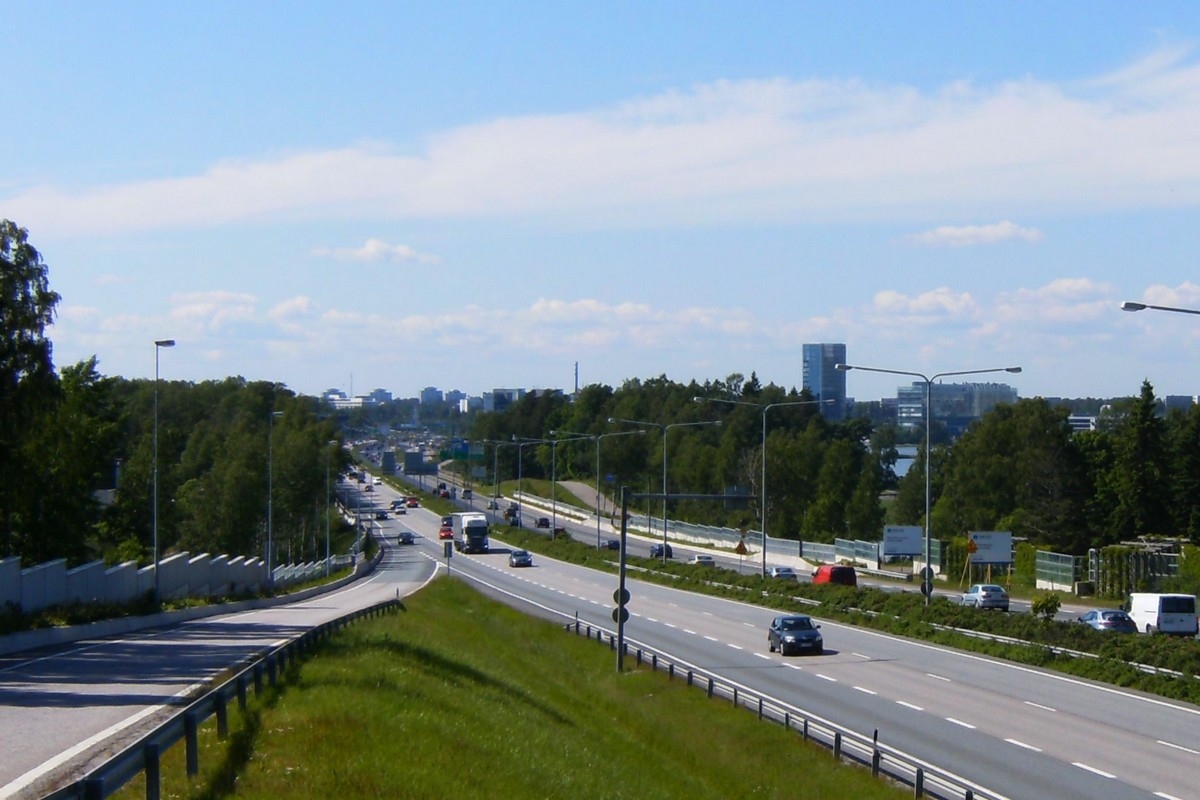 As regular Trans.INFO readers may be aware, the Lithuanian haulage industry had already blown its annual allocated quota of express visas for lorry drivers by August.

Since then, Linava, the country’s main haulage association, has been clamouring for the quota to be significantly increased – warning the general public in Lithuania of lost tax receipts among other things.

Linava claims Lithuania is short of around 30,000 drivers, and that 20% of the trucks in the country are unused. If true, this means there are 12,000 lorries in the country that remain grounded due to the inability of Lithuanian road transport firms to find drivers.

Incredibly, according to SADM, the Lithuanian Government had already proposed an increase in the express visa quota for transport and logistics companies several times.

The only condition the industry needed to meet was “a slight improvement in working conditions”, something SADM claims Lithuania’s haulage industry leaders were not prepared to accept.

“In 2021 and 2022, after the quota expired, we proposed an increase to the representatives of the transport sector. In 2021, we asked for at least a slight improvement in working conditions – to give drivers employment contracts in an understandable language, to clearly provide information regarding added and deducted amounts. The representatives of the sector did not agree with such proposals, therefore the quota was not increased,” a SADM representative told lrytas.lt.

Even though the 2022 visa allocation has been used up, Lithuanian hauliers can still tap into the 3rd country driver market. However, they must employ 3rd-country drivers in accordance with the general procedure of the country’s law “On the Legal Status of Foreigners”.

The procedure is a lot slower and more complex compared to applications made via the express visa scheme. Among other things, the country’s employment service must determine whether a Lithuanian or EU citizen has applied for the vacant position first.