Linava, Lithuania's haulage association, is continuing to bang the drum for more express visas for 3rd-country lorry drivers. The industry body claims as many as 12,000 Lithuanian-registered trucks remain grounded due to the bureaucracy faced by hauliers when acquiring visas for drivers from countries outwith the EU and EEA. 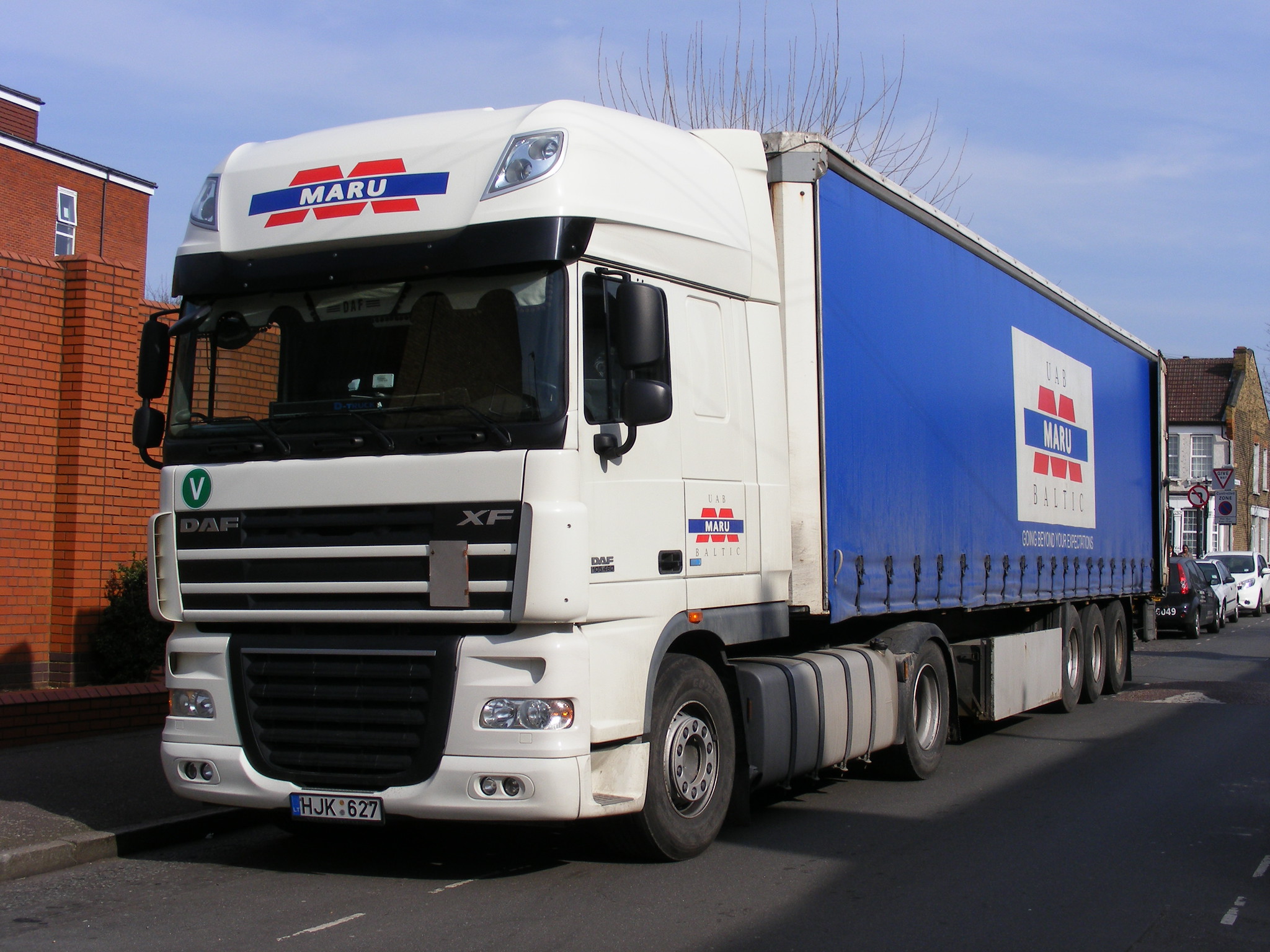 As it stands, the Lithuanian haulage sector has been able to count on 16,000 express visas per year for HGV drivers from third countries.

However, given the demand from Lithuanian hauliers for lorry drivers from countries outside the EEA and the EU, the 2022 quota was blown after just 8 months.

Although haulage firms in the country can still obtain visas for 3rd-country lorry drivers, the process is more burdensome and takes longer.

According to Linava, the problems related to the express visa quota being exhausted are “getting deeper”.

It claims Lithuania is short of around 30,000 drivers, and that 20% of the trucks in the country are unused. If true, this means there are 12,000 lorries in the country that remain grounded due to the inability of Lithuanian road transport firms to find drivers.

In its latest attempt to force the Lithuanian Government’s hand on the issue, Linava once again made the claim that the state is losing out on millions of Euros in lost tax revenue due to business inactivity and hauliers moving abroad.

Linava sounded the alarm after being informed again by Lithuania’s Ministry of Social Security and Labour that there would be no increase to the annual express visa quota.

According to Linava, the government department told them “to talk to trade unions” regarding the driver shortage problem.

“Truck drivers are constantly on the list of professions for which there is a shortage of workers in the Republic of Lithuania. And because of the situation that has arisen, we now have not just hundreds, but thousands of examples of why when the recruitment of drivers in Lithuania is not facilitated, potential employees of the transport sector will “swim away” and find employment in places where the recruitment procedures are much shorter,” said Linava secretary general Z. Buivydas.

As Trans.INFO has previously reported, many Lithuanian hauliers have been open about the attractiveness of setting up shop in Poland and other EU nations due to the fact hiring 3rd-country drivers is more straightforward.

Figures shared by Linava in June showed that 700 Lithuanian hauliers had entities in Poland alone. Collectively, the companies had 7,000 trucks registered in the country. Both of these figures are likely to have risen since then.