Lithuanian hauliers are set to take advantage of an additional quota of fast-tracked work permits for 3rd-country staff. A tweak to the system is expected to be rubber stamped by Friday. 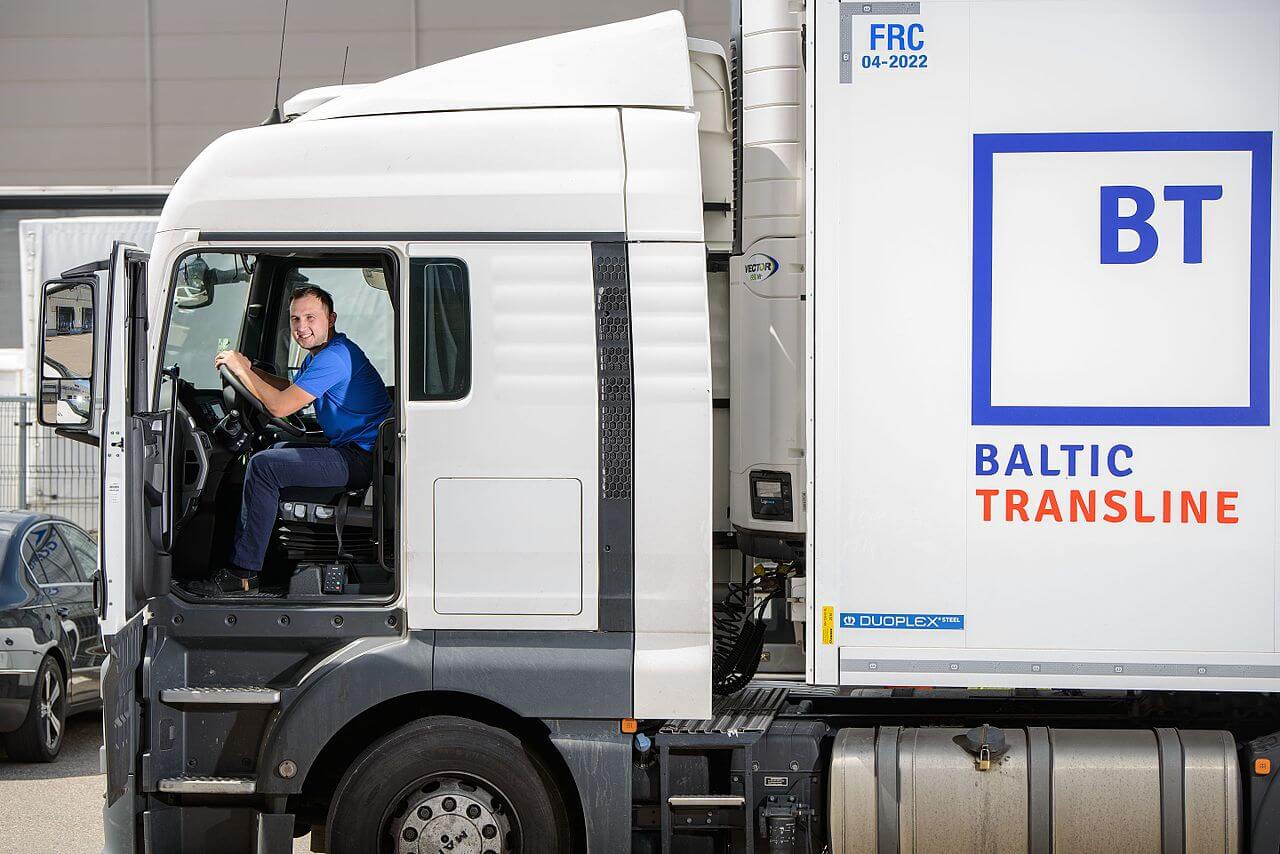 According to Vytautas Šilinskas, Lithuania’s Deputy Minister of Social Security and Labour, the current practice of calculating quotas via published vacancy data does not correspond to real needs.

“Analyzing the data, we notice that in reality the quota does not determine the employment of a person, but a simplification of the procedure that brings him/her to Lithuania. The people who arrive do not necessarily find employment in Lithuania. It is also important to mention that the current quota regulation does not restrict the entry of people into Lithuania in general and their subsequent employment,” said Šilinskas.

According to data from the state authorities, in the first 10 months of 2021, as many as 23,000 3rd-country workers were employed in Lithuania, 13,000 of which were hired by transport firms.

As reported by Trans.INFO’s Lithuanian language-service, the tweak to the quota system would allow this number to increase by an additional 3,000. The quota amount is expected to be approved by the Minister of Social Security and Labour in agreement with the Minister of the Interior by 10 December.

The new follows continual complaints from Lithuanian hauliers that they need a higher quota in order to obtain more drivers from abroad.

The Lithuanian Carrier’s Trade Union has nonetheless taken to Facebook to criticise the move, and expressed doubts from the country’s haulage association (Linava) that the sector is in trouble:

“Linava General Secretary Zenonas Buivydas recently announced that the Lithuanian transport sector has not had a great year: the state hurts them, some companies have moved to Poland, small companies have gone bankrupt, and drivers can’t even be found with a flashlight. But the indicators say something else: this year our country’s carriers bought 98.4% more new trucks than a year ago. More trucks means more jobs. The only problem is that Lithuanians do not want to drive trucks. And they don’t want to because the remuneration for this job is low.”

“We understand business, everyone wants to earn more. But is it really worth risking the use of an unchecked workforce from India when there are so many unemployed Lithuanians?”

The figures referred to by The Lithuanian Carrier’s Trade Union are indeed true; they come from a recent The European Automobile Manufacturers’ Association report.

The trade union’s reference to Indian drivers regards the news that Lithuanian haulage firm cargoGo is currently recruiting drivers from India and other Asian countries.

Meanwhile, another report in the Lithuanian media suggests Lithuanian haulage firms will invest yet more cash in new trucks next year. An article by delfi.lt quotes representatives from Scania Lithuania as well a Mercedes Benz truck dealership, both of whom were hopeful of increased sales in 2022.