Moto's planning application for a much-needed lorry park in Kent has already been met with 19 official objection comments from local residents and councillors, who have complained about noise, traffic, pollution and a loss of green land. 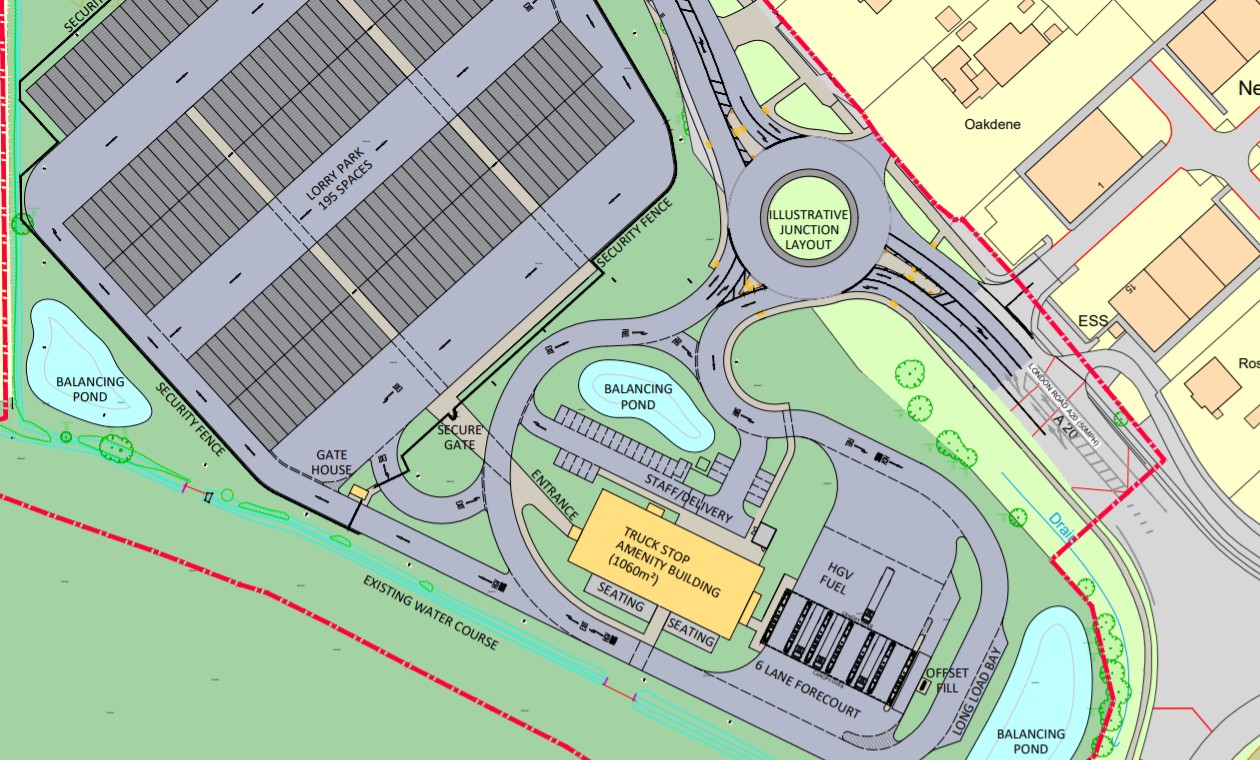 Moto’s plans involve the construction of a secure, 24-hour truck stop facility for up to 200 HGVs as well as a petrol station and a 1100 sqm amenity building for drivers. The facility would be located on the A20 nearby Junction 2A of the M26.

The plans have been online for around a month, but in recent days the number of objection comments has reached nineteen. Two neutral comments have been made, with four comments supportive.

According to the official planning statement, the site is within metropolitan green belt. However, it is not in an area of outstanding natural beauty or in a conservation area.

The planning statement also contains details regarding a failed 1992 planning application for a service station that was to be located in a very similar area. The application was rejected on the basis the service station would be an “inappropriate development in the Green Belt causing adverse harm to the open character of the area and detrimental harm to the Special Landscape Area.”

In support of the plans, those behind the construction of the truck stop have provided evidence backing up the argument that additional lorry parking is badly needed in the area.

However, as is often the case, although some locals recognise the need for more and better HGV driver facilities, they just don’t want a truck stop near their properties. Some of the objection statements attached to the planning application show that residents propose the lorry park be built at Blue Bell Hill instead. Others simply say that the proposed location is unsuitable.

Generally speaking though, most of the objection comments contain all-too-familiar claims about a truck stop creating excess traffic, noise, pollution and mess. 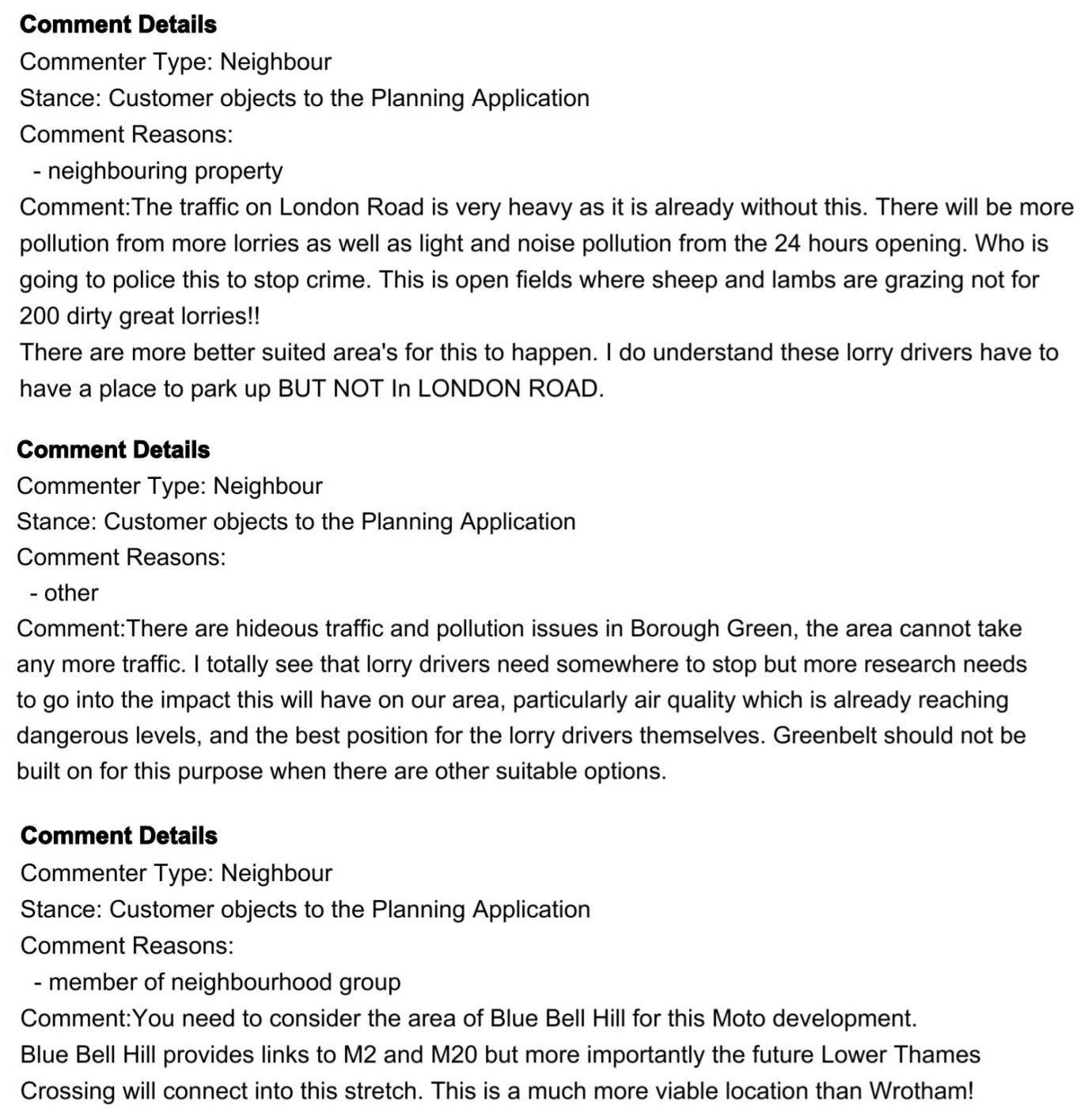 To make a comment yourself, or view all the comments that have been made, the list of documents attached to the planning application can be found here.