Logistics UK survey: over 75% of firms having driver recruitment difficulties 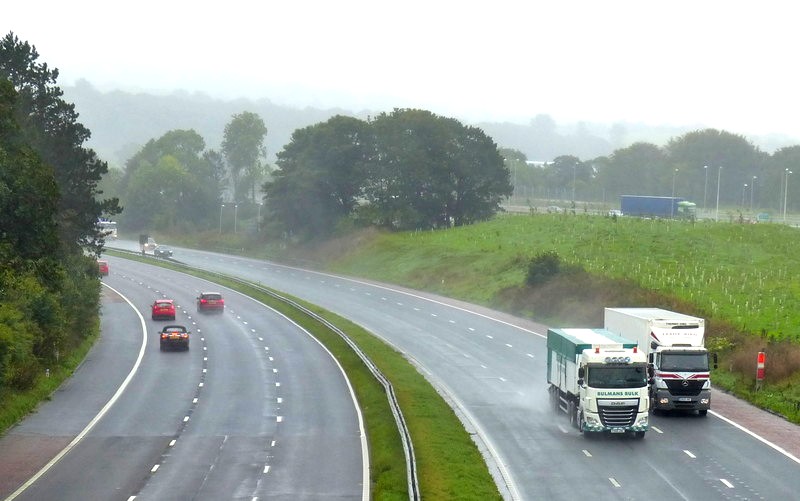 A Logistics UK survey has found that over three-quarters of its respondents have been experiencing difficulties recruiting drivers.

According to the March issue of Logistics UK’s Logistics Performance Tracker (LPT), HGV driver roles are becoming increasingly hard to fill – 75.8% of participants in the survey reported recruitment difficulties.

The survey also found that a lot of logistics companies are experiencing Brexit-related problems.

As many as 43% of those questioned reported delays in receiving goods. Additional paperwork was an issue for 42.3% participants. A further 26% said their suppliers experienced delays in receiving parts, which may in turn present issues for vehicle maintenance and repair. Only 32.5% said they had not been affected by the end of the Brexit transition period.

Moreover, 46% of the participants said costs had risen since January, while 56.2% reported experiencing at least a minor level of disruption that had negatively affected their business. Finally, 32% of the respondents said they had not been able to export, mainly owing to reduced demand for products and services.