A plan to build a lorry park with capacity for 75 HGVs near the town of Cirencester could still go ahead despite objections from local residents and the Cotswold District Council. 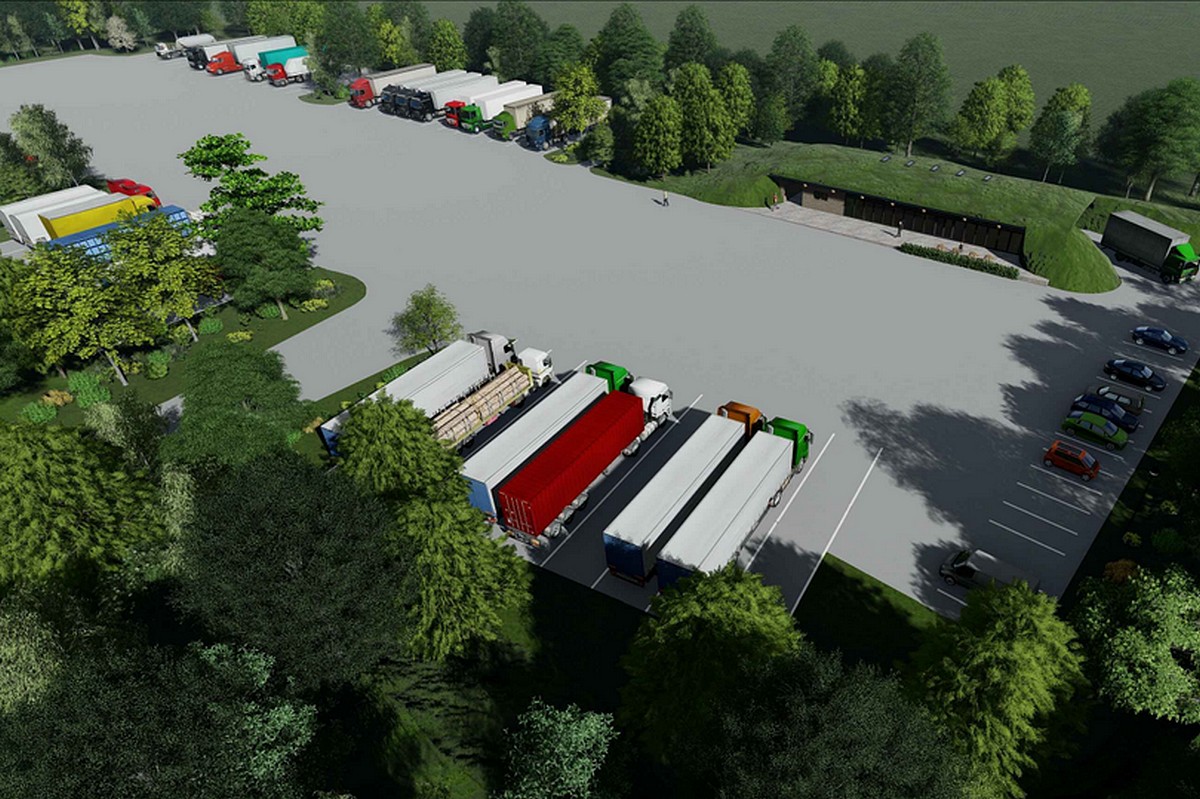 Back in February of this year, it emerged that Zesta Planning was proposing to build a HGV parking facility on a site in Cirencester located at Ermin Way Farm off Gloucester Road, by Stratton House.

The UK is in need of lorry parks with decent facilities, as has been well documented. The proposed location near the A417, M5 and M4 also makes the lorry park practical for lorry drivers.

The planning application to the council nonetheless only received one supporting comment. By comparison, there were 70 comments against the plan.

Moreover, a number of local residents said they were unhappy with the plans. They argued that the truck stop would see lorries cut through Daglingworth, causing increased pollution and traffic congestion. There were also concerns expressed about light pollution and the loss of a greenfield site.

A month later, Cotswold District Council then rejected the proposals.

However, according to Gloucester Live, the planning inspector will now make the final call on the plan following an appeal that was made against the council’s decision.

Councillor Julia Judd of the Conservative Party is quoted as saying the proposal is “the wrong application in the wrong place”.

“No one contests that truck drivers need and deserve better facilities, but not here, high up on this precious and sensitive part of the Cotswolds area of outstanding natural beauty where nature, wildlife and rural tranquillity reign.”

A planning inspector is now set to consider the appeal on the last day of January next year. It estimated the inquiry will last around 4 days.