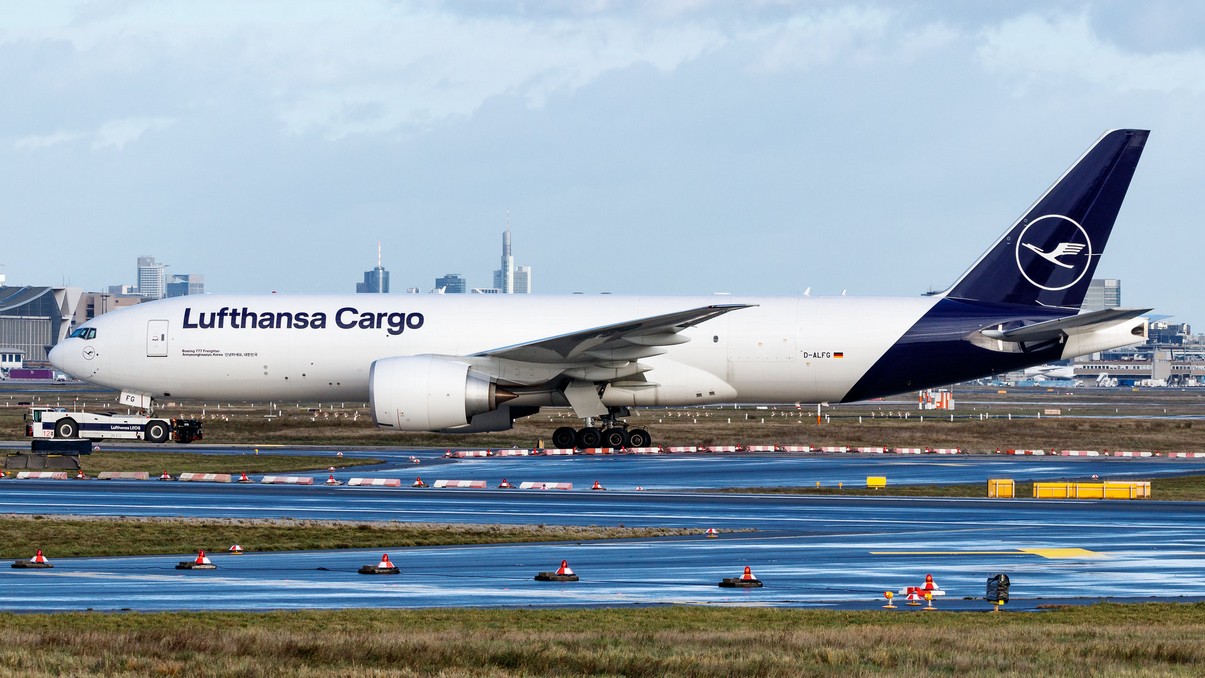 Lufthansa are reportedly considering whether to fold its cargo subsidiary back into its passenger flights business.

News of the proposal was first published on Saturday by cargoforwarder.eu; a final decision on the plan is expected very soon.

A leading Lufthansa manager was quoted by Cargo Forwarder as saying „anything is conceivable given our dramatic financial situation”. Lufthansa are said to be losing  around €500 million a month during the pandemic, and should this trend continue, the German flag-carrier would go through the €9 billion government loan it has received in a mere 18 months.

When it comes to the advantages of the change, some point towards benefits from economies of scale with regards to bringing the pilot corps, pension funds and administrative processes all under one umbrella. Moreover, if the profits from the cargo division improve Lufthansa’s overall results, they could receive improved interest rates from financial institutions. However, if the cargo subsidiary lose their independence, that could negatively impact their operations and hurt their own bottom line.

News of the possible restructuring comes at a time when many airlines are pivoting to air freight in a battle for survival. KLM, SWISS, Qantas, Air Canada and Cathay Pacific are among those to have converted their passenger aircraft to carry cargo as passenger numbers plummet.