National Highways says it has secured a new injunction aimed at deterring protesters from disrupting the M25. The High Court injunction follows several protests by the Just Stop Oil group in recent weeks. 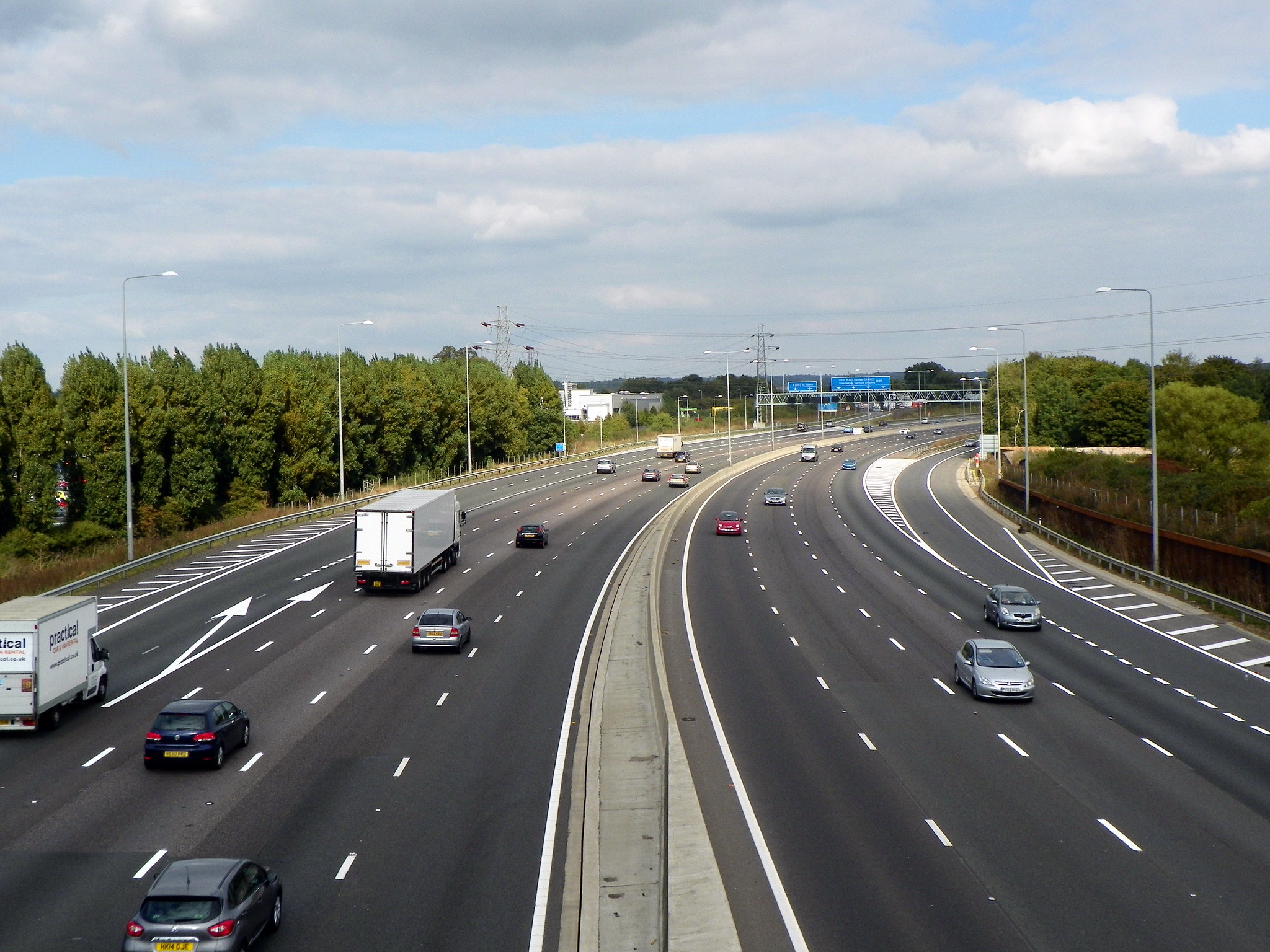 The injunction covers structures on the M25 and will remain in place until just before midnight on November 15th, 2023 (or until the High Court makes any further order).

National Highways says the injunction means that anyone entering, remaining upon or affixing themselves to any object or to any structure on the M25 Motorway (or anyone causing, assisting, facilitating or encouraging any other person to do so) without National Highways’ express prior consent, may face civil proceedings for contempt of court for breaching the injunction order.

Those who break the injunction could face imprisonment, an unlimited fine, the seizure of assets or a combination of these sanctions.

According to National Highways, the injunction specifically names 65 individuals who were arrested by police as a result of their involvement in recent protest activity on M25 gantries organised by Just Stop Oil. This includes some individuals supporting those unlawful protests from Animal Rebellion and Insulate Britain.

“Protesters may face civil proceedings for contempt of court for breaching the injunction order. They could face imprisonment, an unlimited fine, the seizure of assets or a combination of these sanctions in addition to paying National Highways’ legal costs,” warns Highways England in a press release.

National Highways adds that it will be “pursuing civil proceedings for contempt of court against a number of individuals arrested during this month’s protests”. It says evidence is being gathered and reviewed in relation to potential civil contempt of court proceedings.

Commenting on the protests and the injunction, UK Transport Secretary Mark Harper said:

“The reckless, selfish actions of a small group of protestors has stopped children getting to school, people getting to work, and emergency service workers from their critical work.

That’s why, in my first week as Transport Secretary, I instructed National Highways to secure an injunction in anticipation of upcoming disruption. I have followed this up by ordering National Highways to secure this further injunction on the M25, which will be in place for a year. This means any activist flouting the law could face fines, civil contempt of court proceedings or even imprisonment.

“Free speech and lawful protest is a cornerstone of our democracy, but putting peoples safety and livelihoods at risk due to selfish and unlawful protest activity will not be tolerated.”

“Millions of people rely on the strategic road network every day and they have a right to expect it to operate as it should. Climbing on structures such as gantries is extremely dangerous – both for the protesters themselves and motorists – and we’re committed to doing all we can to seek to prevent a small minority from causing disruption on the network. We’re extremely concerned that the M25 will continue to be targeted by protesters and this underlines the importance and need for the civil injunctions to deter unlawful protest activity.”