As many lorry drivers know very well, planning permission for badly needed new motorway service stations and HGV parking areas is frequently shot down by local councils. In the case of a services planned for junction 11 of the M62, the same thing occurred in June 2021. However, following an appeal lodged in February of this year, the government planning inspectorate has now approved the plan - much to the fury of some councillors. 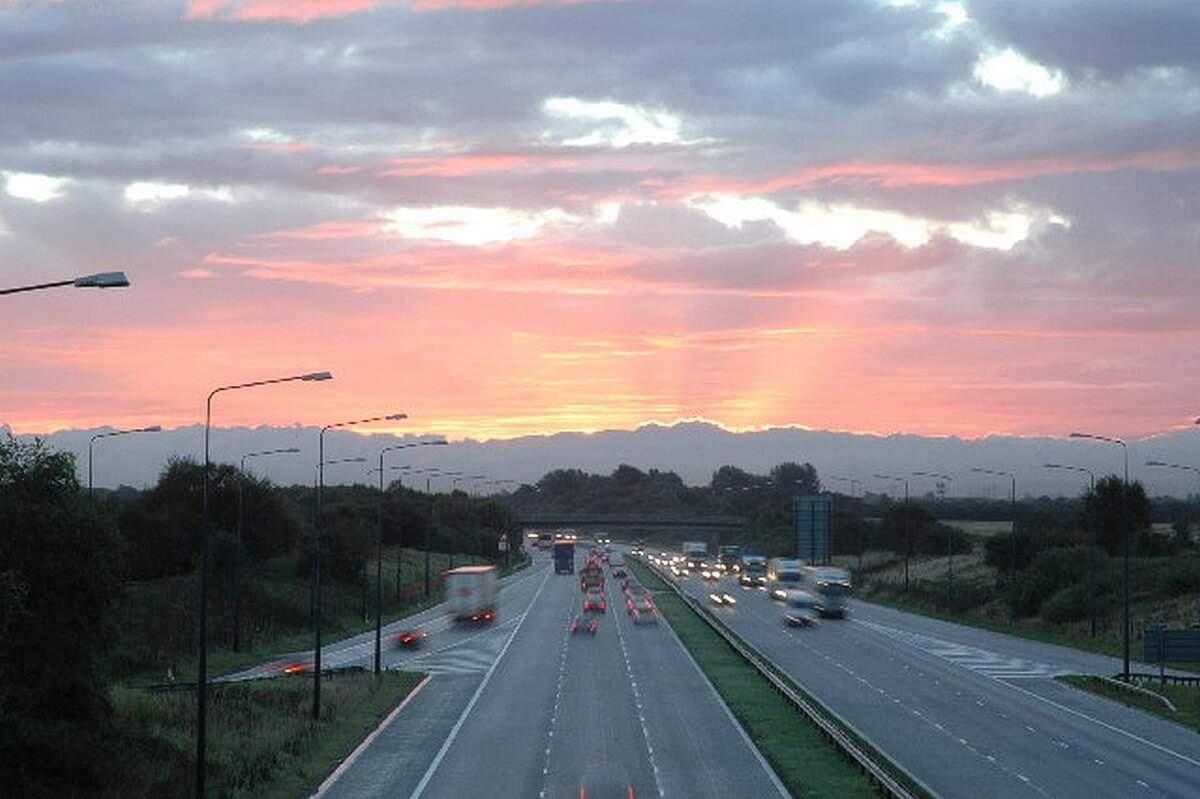 The decision to green-light the plans means that a Motorway Service Area will be built with facilities building, hotel, service yard, fuel filling station, electric charging station, parking facilities, landscaping and amenity areas as well as associated infrastructure and earthworks.

“The lpa’s position, reiterated in a statement made at the opening of the inquiry, is that other considerations clearly outweigh the harm to the Green Belt and any other harm such that very special circumstances exist to justify approval of the scheme,” reads the official document explaining the decision.

This is welcome news for lorry drivers as it is no secret the UK could do with more facilities, even if it is a commercial motorway service area such as this.

When the plans were first revealed, the firm behind the proposals, Extra MSA Group, said it would create 400 construction jobs as well as 250 to 300 full-time jobs once the services becomes operational.

However, local councillors have reacted angrily to the service area getting the thumbs up from the government planning inspectorate.

“I spoke passionately at February’s meeting and encouraged all the members to defend the appeal but to no avail. Bit by bit we are losing the battle to protect the greenbelt in our villages. This is really sad day for the ward I represent and comes on top of up to 500 houses being forced upon us on greenbelt in Culcheth and 80 in Croft. Never a truer word been more relevant than today about the greenbelt … ‘Once it’s gone it’s gone’ ”

“Croft Parish Council has fought long and hard against this proposal, which it believes will be a significant imposition, only benefitting passing motorway travellers at the expense of the local community. The targeted area is enjoyed by many of the local population for its beauty and for walks around Silver Lane Lakes and the close-by ‘Risley Landfill Site’. This will all now be threatened by this major development, which includes a 100 bedroom hotel.”

The appeal was lodged with the help of legal firm Shoosmiths’ planning practice. Kathryn Jump, the company’s partner and joint-head, was understandably more positive about the outcome. She told North West Place:

“This is an important decision – providing travellers with a safe space to stop while travelling along the motorway. The services could also generate an estimated net additional GVA of over £8m a year.”