A lorry driver has broken his hand and caused €100,000 in truck damage after crashing his HGV while allegedly making a sandwich at the same time he was driving. 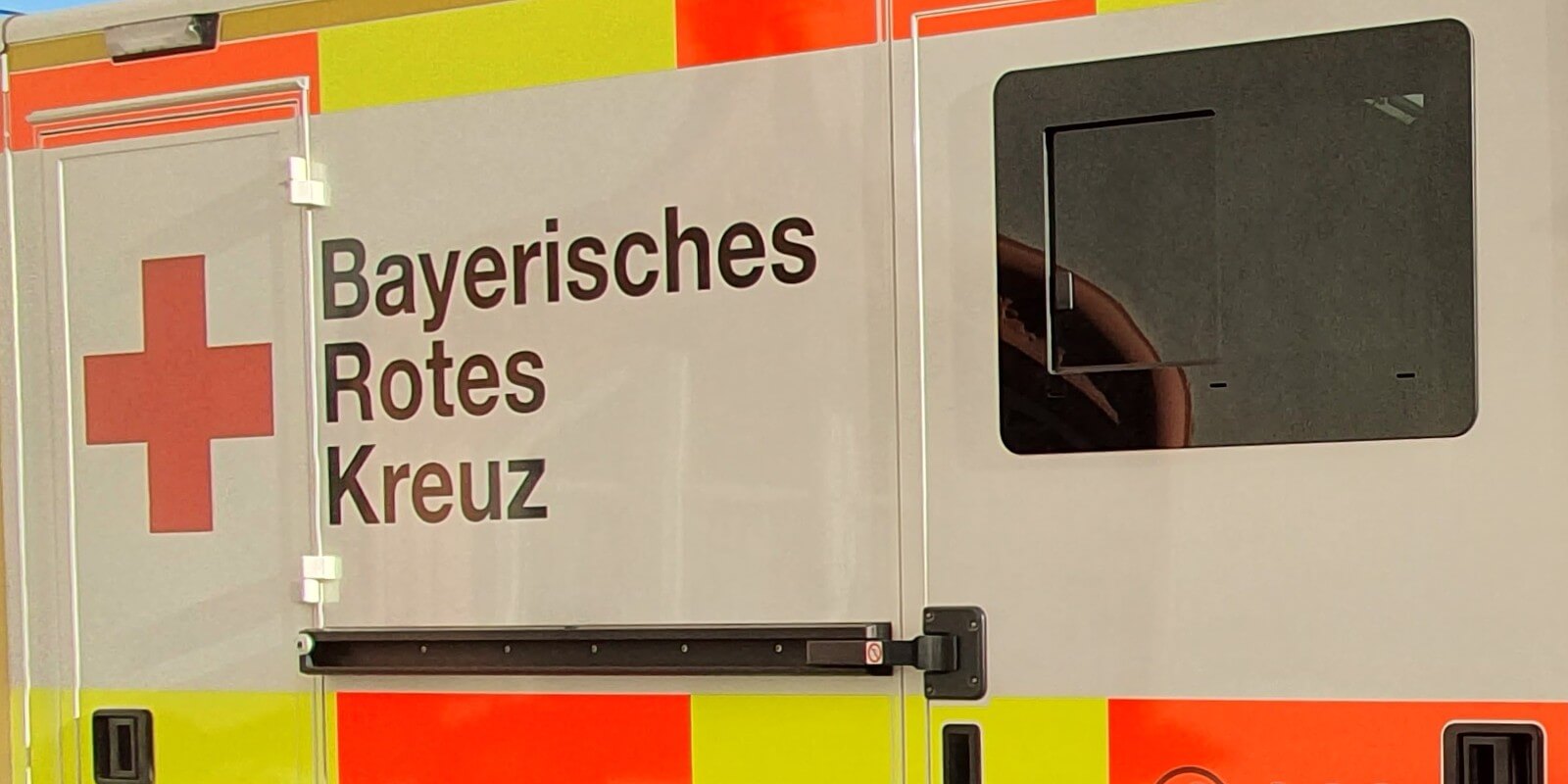 According to reports in the German press, the accident occured on the A8 near Irschenberg at around 2pm on Saturday afternoon.

The crash caused a traffic jam of several kilometers in the direction of Munich for almost three hours. Fortunately, nobody suffered any life threatening injuries.

According to a statement issued by Holzkirchen motorway police station, the salvage of the Polish HGV involved in the accident took around and a half hours.

The police statement added that witnesses had seen the driver of the lorry making an open sandwich while driving. It is presumed that the accident occurred as result of the driver losing control while searching for ingredients on the passenger side of the cabin.

The 52-year-old Polish driver escaped relatively unscathed, suffering just a broken hand. He was taken to the hospital by ambulance for treatment.

It is estimated the crash also caused €5,000 in damage to a crash barrier as well as an estimated €100,000-worth of damage to the truck itself.